Museum of Crimes Against Humanity and Genocide opens in Sarajevo

A museum of Crimes Against Humanity and Genocide (1992-1995) has just opened in Sarajevo.

The exhibition seeks to explore the recent wartime history and displays a number of personal belongings of victims from that time.

Sarajevo  is giving local residents and visitors an opportunity to encounter items from the war of the 1990s now instead of waiting 50 years to review the crimes against humanity. Image by Brenda Annerl / CC BY 2.0

Among items shown are those exhumed from mass graves. These include watches, combs and shirts worn by those who lost their lives.

The Balkan Insight reports that there is also archival material from the International Criminal Tribunal for the Former Yugoslavia.

Alija Gluhovic, a member of the museum’s organising committee explained that neither Bosnia nor Herzegovina has a museum that provides facts from that gruesome period under one roof. The display has a reconstruction of a prison cell, information panels and screens films about the war. Included in this section are ‘City Under Siege’, ‘Through Their Eyes’ about victims who testified in court and The End of Impunity – Sexual Violence Before the Tribunal.’ Over two decades on, there is still no agreement in Bosnia and Herzegovina over what occurred, particularly with regard to the Srebrenica massacres. The exhibition is aimed at providing information for local residents and visitors interested in the 1990s. 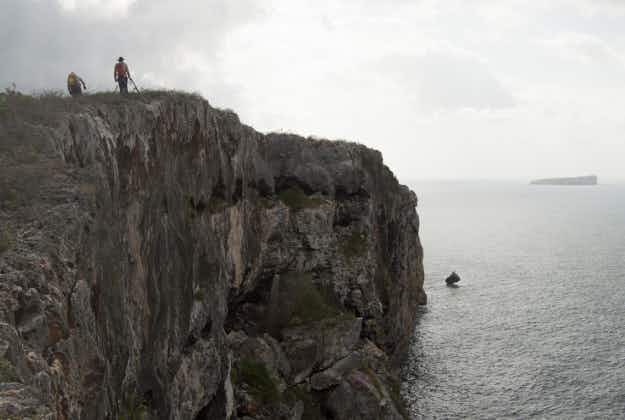 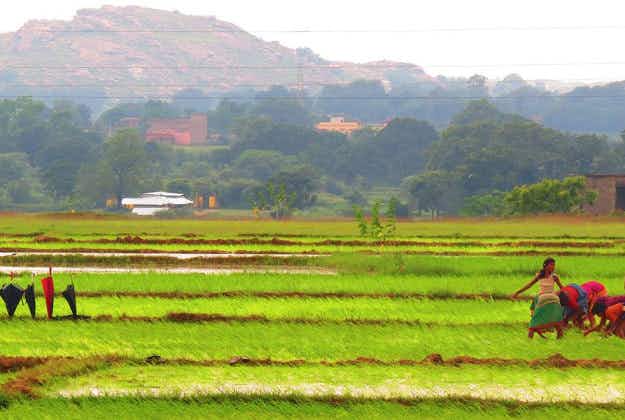