Crazy food combinations continue to take over the world – and fairs seem to be the place where some incredible culinary experiments get their start. The Canadian National Exhibition – also known as the Ex – has released its list of brand new fair foods for the summer – which includes hot dogs topped with bugs, a fried pig's-ear sandwich, pulled pork cinnamon rolls and much more.

The Ex, which is held at Exhibition Place in Toronto, is the largest annual fair in Canada and is on this summer from 19 August until 5 September. It draws in more than 1.6 million visitors each year.

Churro burgers are one of the crazy new food items at the fair. Image by CNE

While traditional fare foods like hot dogs and ice cream are standard, many vendors are trying to push the limits with the crazy treats they can concoct. According to the exhibition’s organisers, in addition to healthy snacks, Halal options, and international foods, some of the new offerings “push the boundaries of the extreme and deep-fried”.

This year's crazy new food offerings at the CNE. Image by CNE

One vendor trying to push the limits is Fran’s restaurant, which will offer the “bacon croissundae” – maple bacon and vanilla ice cream in a croissant – and “the meatloafer” – deep-fried meatloaf topped with cheese and served on a bun.

Another vendor will try and challenge what most people consider food – the Bug Bistro will include hot dogs topped with crispy mustard crickets, beef tacos topped with chili lime crickets, and more.

If you can’t decide between sweet and savoury, the “Philly steaklair” is, naturally, a hybrid between a Philly cheesesteak and an éclair, topped with bacon, whipped cream and chocolate ice cream.

Pulled pork burgers are one of the crazy new food items at the fair. Image by CNE

If you can stomach more food, there will also be pulled pork cinnamon rolls, which is exactly what it sounds like.

This year's food offerings at the CNE. Image by CNE

And that's not the limit to the food available at the event, the CNE hosts an annual Ribfest each day at Bandshell Park, as well as the Craft Beer Fest and Food Truck Frenzy, which will feature 26 different food trucks. 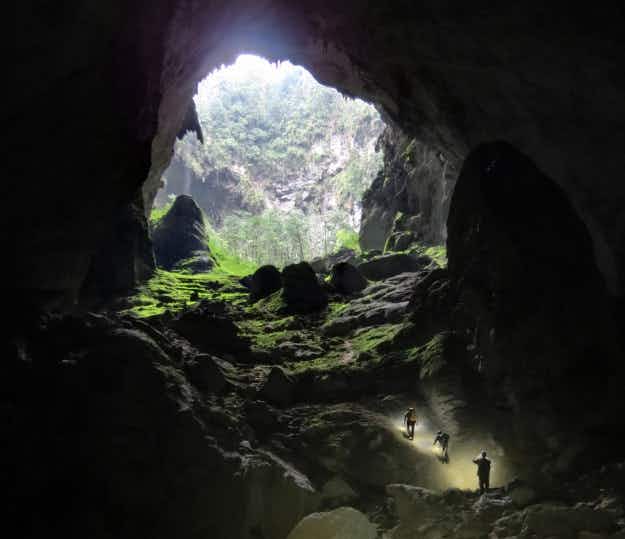 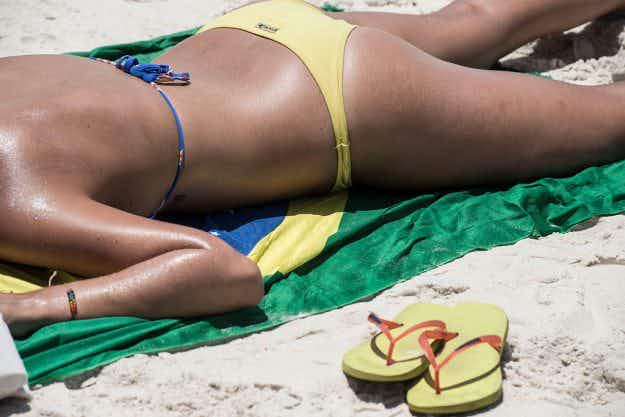 Why Brazilians think foreign tourists have such bad beach etiquette…