A group of five artists living in Berlin are curating an alternative Irish music and arts festival that presents a mixture of disciplines and genres. The Craw festival focuses on the experience of the Irish diaspora living in the city and will run from 22 to 24 June.

The Craw festival focuses on the experience of Irish diaspora living in Berlin. Image: Craw

Speaking to Lonely Planet, musician Candice Gordon explained that a group of friends from Ireland living in Berlin are organising the festival, including sculptor Richie Heffernan, musician Shaun Mulrooney, artist Dee Mulrooney and musician Nina Hynes. They came together originally to support each others' projects, along with friends from many other countries, This developed into Craw, and the two-day event is part of the 48 Hours Neukölln open art initiative. There will be seven performance spaces at the festival, where performers such as Damien Dempsey will play. Other spaces will include an Irish-language corner and a "confession box" for one-on-one performances, and there will be food trucks in the courtyard.

The organisers say that the festival will showcase a diverse range of music and personalities, visual art installations, theatreworks, musicals, film, dance, spoken word, graffiti, Q&As, debate and discussion. "We hope to give Irish artists in Berlin a voice and a spotlight, and to promote an alternative face to Irish culture than the 'paddywhackery' that is often partaken of abroad," says Candice. "We are also building a really strong community, both with the Irish artists here and Berliners and others. This festival is diverse and alternative, and we expect that the audience will reflect that." 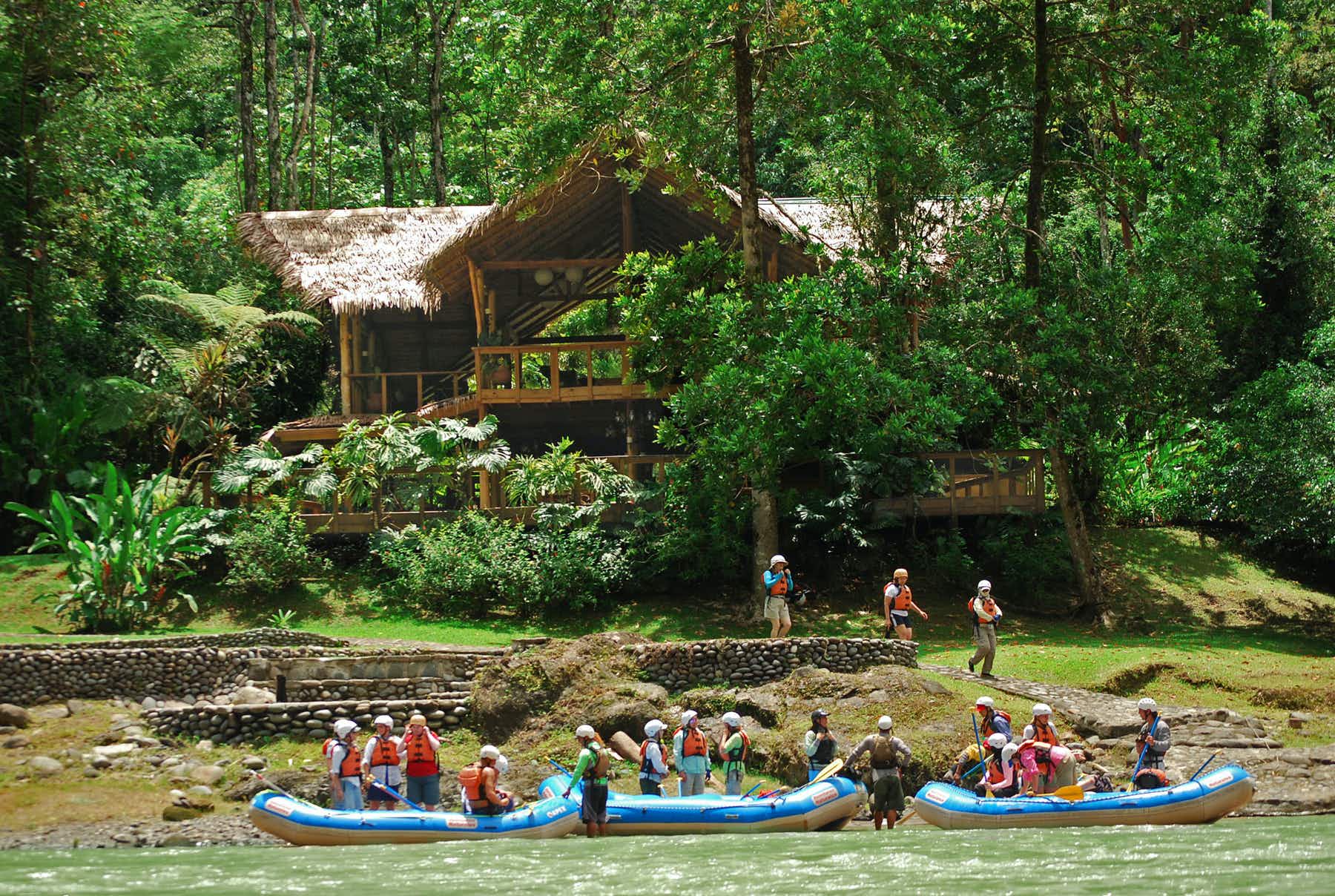 Guests at these remote jungle lodges in Costa Rica arrive… 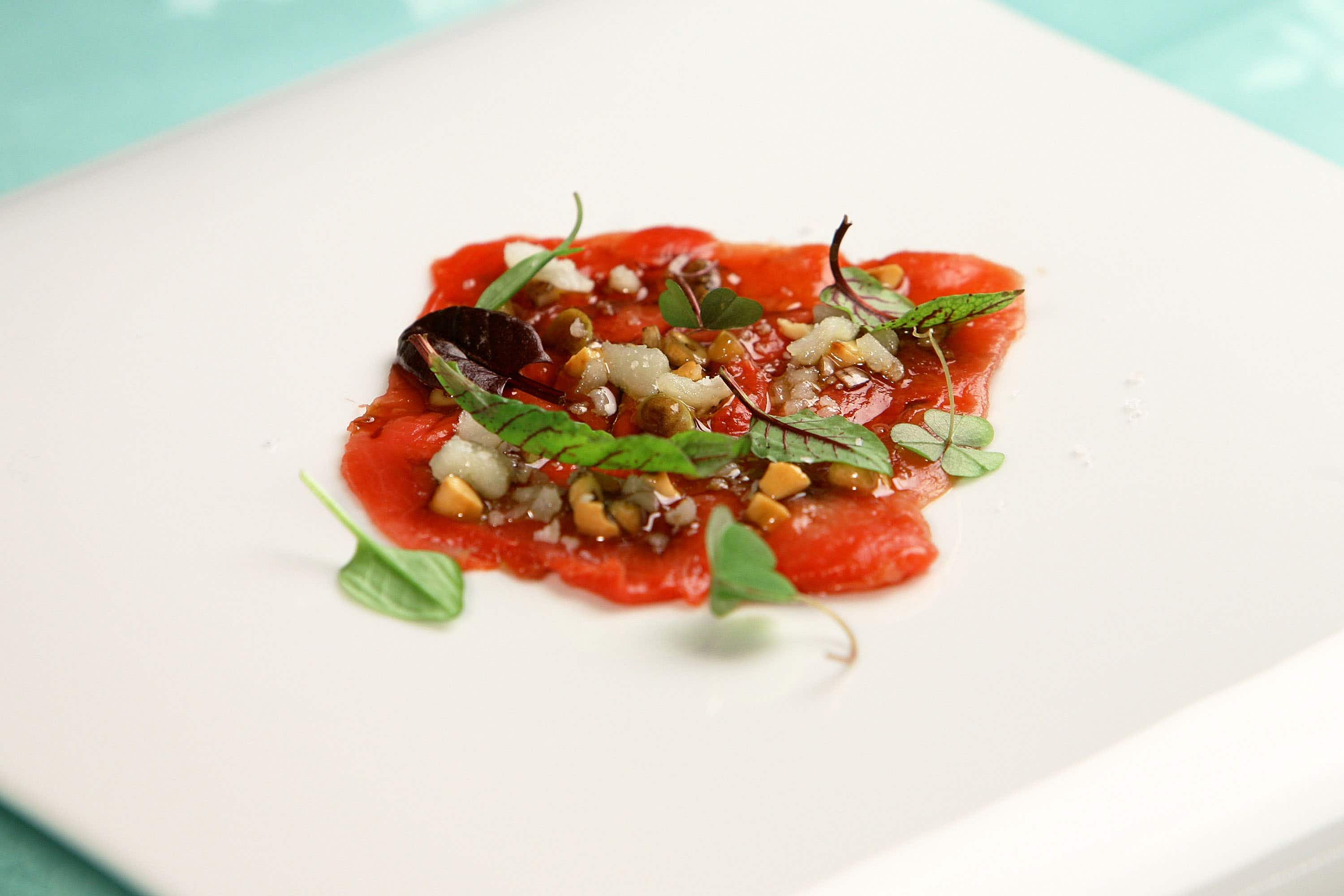 Find the highest number of the world's best restaurants for…