As more travellers in the US hope to sample some local craft beer on their vacation, new research shows that they ought to be planning a trip out to the West.

Travelocity released its first beer tourism index with the help of the Brewers Association, a trade association that promotes American craft beers, to find travel destinations where beer lovers won’t be disappointed. The index examined the location of all breweries in the US to find out where travellers have a lot of options, and weighed in other amenities for beer-lovers like the accessibility of ride-share services. It also looked at a city’s accessibility by air and the average cost of accommodation for a “beercation”.

Of the top six cities for beer-lovers, according to Travelocity, five are located in western states. The top six metro areas are: Portland-Vancouver-Beaverton, on the Oregon-Washington border; Denver-Aurora, Colorado; Seattle-Tacoma-Bellevue, Washington; Portland-South Portland-Biddleford, Maine; and Colorado Springs, Colorado. The top six smaller metro areas for beer-lovers were: Bend, Oregon; Boulder, Colorado; Fort-Collins-Loveland, Colorado; Corvallis, Oreland; Missoula, Montana; and Burlington-South Burlington, Vermont. Last year, the travel search engine surveyed more than 1000 people, and found that more than three-quarters want to go on a trip where they visit craft breweries and sample local beer. There are about 4800 craft breweries around the USA, according to Travelocity, and many of the locally-produced beers are only available at, or near, the brewery where they are made.

"Small and independent craft brewers are part of the DNA of their communities. They are becoming mainstay attractions for travellers," said Julia Herz, craft beer program director for the Brewers Association and publisher of CraftBeer.com in a statement. Read more about Seattle and Portland's best breweries. 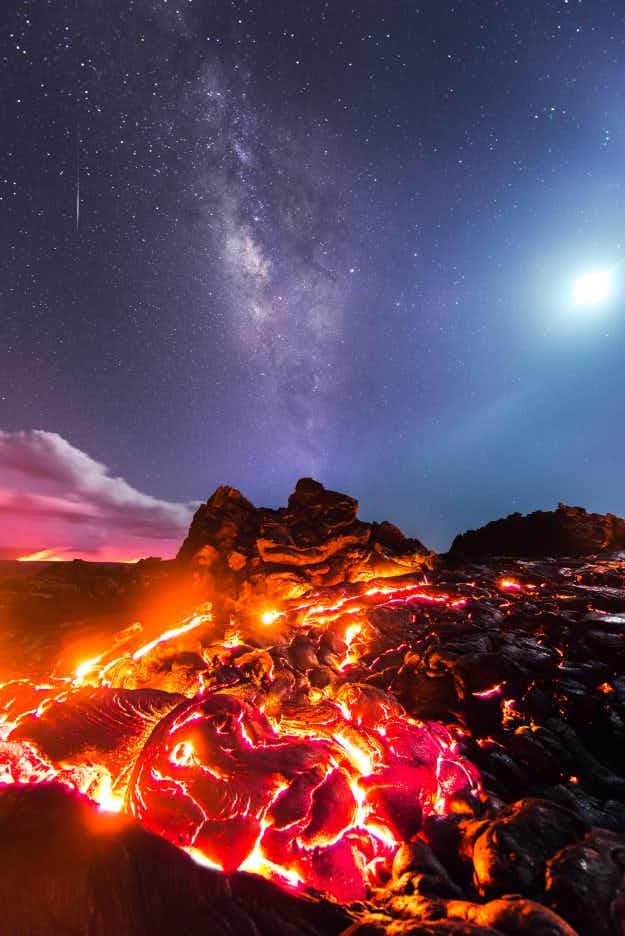 Stunning photos show lava flowing in Hawaii beneath the Milky… 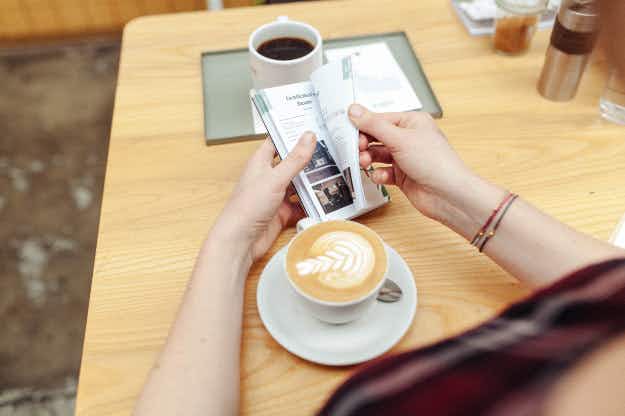 New Zealanders take their coffee seriously and there's a new…