A craft beer hotel complete with brew-based spa treatments, shower beer fridges and a hot-tub filled with IPA could soon be a reality in the US – and contributing to a crowdfunding campaign can ensure that you are one of the first brew-lovers through the door.

Scottish company BrewDog is opening a new craft beer brewery in Columbus, Ohio and now plans to create the world’s first craft beer hotel on the site. Naturally, it’ll be called the DogHouse. The hotel is sure to be a top destination for beer-lovers, and to gain funds for the project, the brewery launched an Indiegogo campaign to raise $75,000.

The rooms will overlook a sour beer brewery. Image by BrewDog

The company is offering some pretty great perks for those who contribute: a $30 contribution will get you an exclusive t-shirt, $150 will get you one night’s stay for two, $5000 will let you design your own sour beer during your stay, and many more options.

The brewery wants to launch a craft beer hotel. Image by BrewDog

The hotel will let visitors wake up “to a view of our sour beer foeders and the smell of freshly mashed malt, to hop-infused spa treatments and beer breakfasts”. There will even be a craft beer tap in the bedrooms.

The spa will include hop oils designed to emulate beers, malted barley massages and a “hoppy feet” pedicure. Naturally, nothing goes better with beer than a bit of food, and there will be craft beer infused breakfast, lunch and dinner, paired with beers.

The hotel will have a craft beer spa. Image by BrewDog

The hotel and brewery will cost $6 million to build, according to the campaign page. The money raised will allow the company to fast track the project, which is expected to start operate in late 2018.

“This will be the world’s only fully-immersive craft beer destination. Every single part of your stay at DogHouse will be absolutely dominated by hops, malt and incredible beer; from your shower, to your breakfast, to the view from your room, to the minibar and perks like your own Punk IPA tap,” said BrewDog co-founder James Watt in a statement. 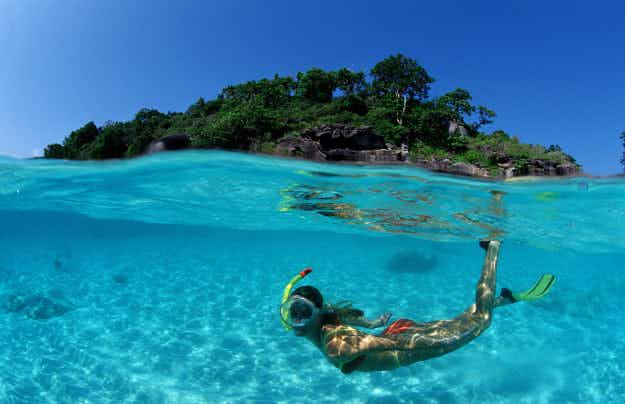 Giving up a daily latte could help you afford these… 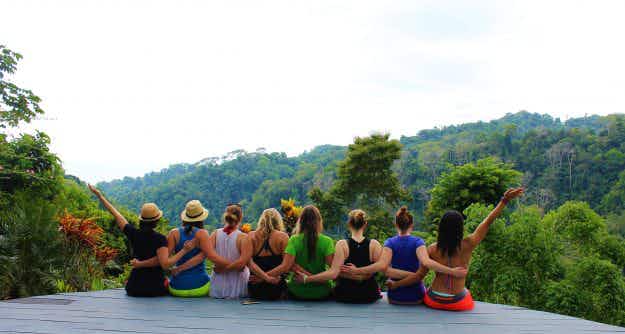 This site is offering women travellers a home sharing community…