A crabeater seal has been spotted sunning itself on a beach in southern Australia, a long way from its traditional home in Antarctica.

Crabeater seals usually spend their days lounging on Antarctica’s pack ice rather than on Australian beaches, though young males have been known to swim quite a distance in search of adventure. Still, it’s a highly unusual occurrence, with just eleven crabeater seals spotted in the southern Australian state of Victoria since 1856.

While zoologists from the Department of Environment, Land, Water and Planning (DELWP) have identified the animal on Anglesea beach as a crabeater seal, they have no idea what prompted it to visit this week. DELWP received reports that a seal had been spotted near Phillip Island on 11 January, then Flinders at Western Port on 15 January, before the animal landed on Anglesea beach on the Great Ocean Road.

The young male is approximately 18 months old and is underweight. Curious locals crowded the beach as taped barriers were erected to ensure people remained a safe distance from the cute visitor.

“It’s a rare privilege indeed to see this Antarctic species on our shores this month, let alone one this cute and accessible,” Victorian Environment Minister Lisa Neville told The Guardian Australia. “It’s understandable that people at Anglesea are excited to be near the animal but we do ask them to keep the lawful and safe distance of 30m from it. Let’s hope the seal does not become distressed or disoriented and is able to safely make its way to Antarctica.” 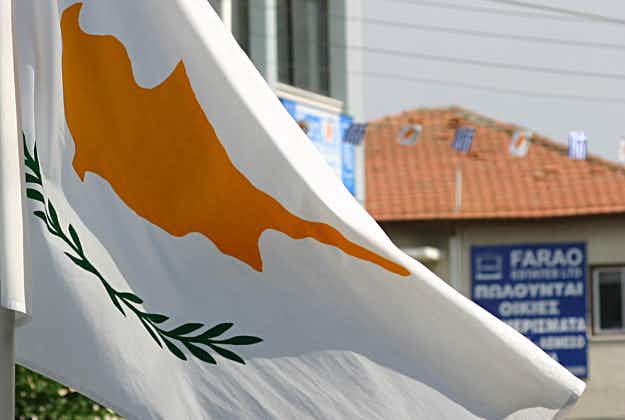 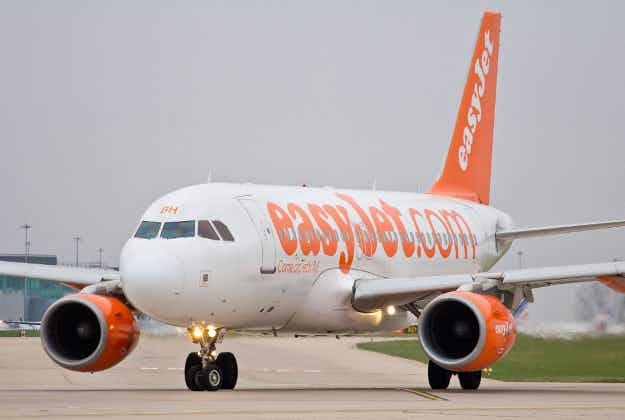