This couple, tired of 9 to 5, packed up their lives, bought a van and are travelling the USA

Meet the couple who packed their lives into a van and travelled the country after becoming sick of the ‘American Dream’.

Emily (26) and Jason Landis (26), from Louisville, Kentucky, USA relaxing outside their van. Image by weliveherenow / mediadrumworld.com

Incredible images show Emily (26) and Jason Landis (26), from Louisville, Kentucky, USA relaxing outside their van in a variety of picturesque locations including Emily practising yoga on the beach and Jason rock climbing. Other stunning shots show the outdoors-loving pair sit around a camp fire, park up overlooking a shimmering lake and cook their evening meal in the sunshine.

The couple love living their lives on the road. Image by weliveherenow / mediadrumworld.com

The adventurous duo decided the American Dream wasn’t for them and realised they much preferred to spend their time outdoors. “What I hope our pictures convey is a lifestyle that offers an alternative to the graduate, get a job, buy a house, take two weeks of vacation for the rest of your life loop that our society purports as the ‘American Dream’,” said Jason.  “We met in our hometown of Louisville, KY after having a philosophy class together in college. After graduating, we spent a month backpacking in Europe before moving first to Denver, Colorado and then to Portland, Oregon, traveling all over the country on the way. After living in Portland for a year we decided that signing another year lease wasn't right for us.

“We spent all our free time camping and exploring so we decided to figure out how to make that our full-time life rather than only doing it on our days off. We got married in the forest on a camping trip and bought our van later that week. We moved into the van full-time a month after we bought it.”

Emily practising yoga on the beach. Image by weliveherenow / mediadrumworld.com

Emily and Jason are currently in Groveland, California where they are working seasonal jobs in a restaurant near Yosemite National Park. The seasonal job acts as their income and allows the couple to travel around in their 1990 Dodge Ram B150 at other times of the year. “We've found that traveling in the van supplemented by seasonal employment is way more affordable than living in an apartment in the city,” said Emily. “We spend the bulk of our money on food, gas, and experiences and have cut out expenses like new clothes, furniture, electricity bills, etc.

“Anyone who wants to do it can do it. We bought our van off Craigslist for $1500 which is less than what we were paying combined for a month's rent. We put maybe another $1000 into the van to make it liveable and saved up for a month. By being very frugal and only camping in free dispersed spots we could make our month of savings stretch for three. Everyone who lives on the road makes money in different ways and for us, working a seasonal job was the best option. We'd love to find a way to be completely self-sustained in the future but for now we are still exploring our passions and interests and enjoying having minimal commitments.”

The couple estimate they have clocked up several thousand miles in their van but can’t be sure as they discovered the odometer was broken on their first overnight trip in the vehicle. They have already travelled throughout the USA and have plans to go abroad again in the future. “We spent last summer in Oregon, Washington, and Northern California before landing a seasonal job working at a restaurant outside Yosemite National Park,” explained Jason. “We worked for two months last fall and continued traveling through Nevada and Southern California. We spent five weeks last December and January in Mexico driving the length of the Baja California peninsula which was our most memorable section of travel to date and came back into the States through Arizona.

“We then drove across the country back to Kentucky to visit our family and then back out to California to return for another season of working.” Right now, we are just saving money and enjoying spending the summer with friends in a beautiful part of the country,” added Emily. “We plan on leaving in the fall and spending some time in Oregon and Utah before the weather gets too cold. After that we have thoughts of international travel on our minds but no set plans.” 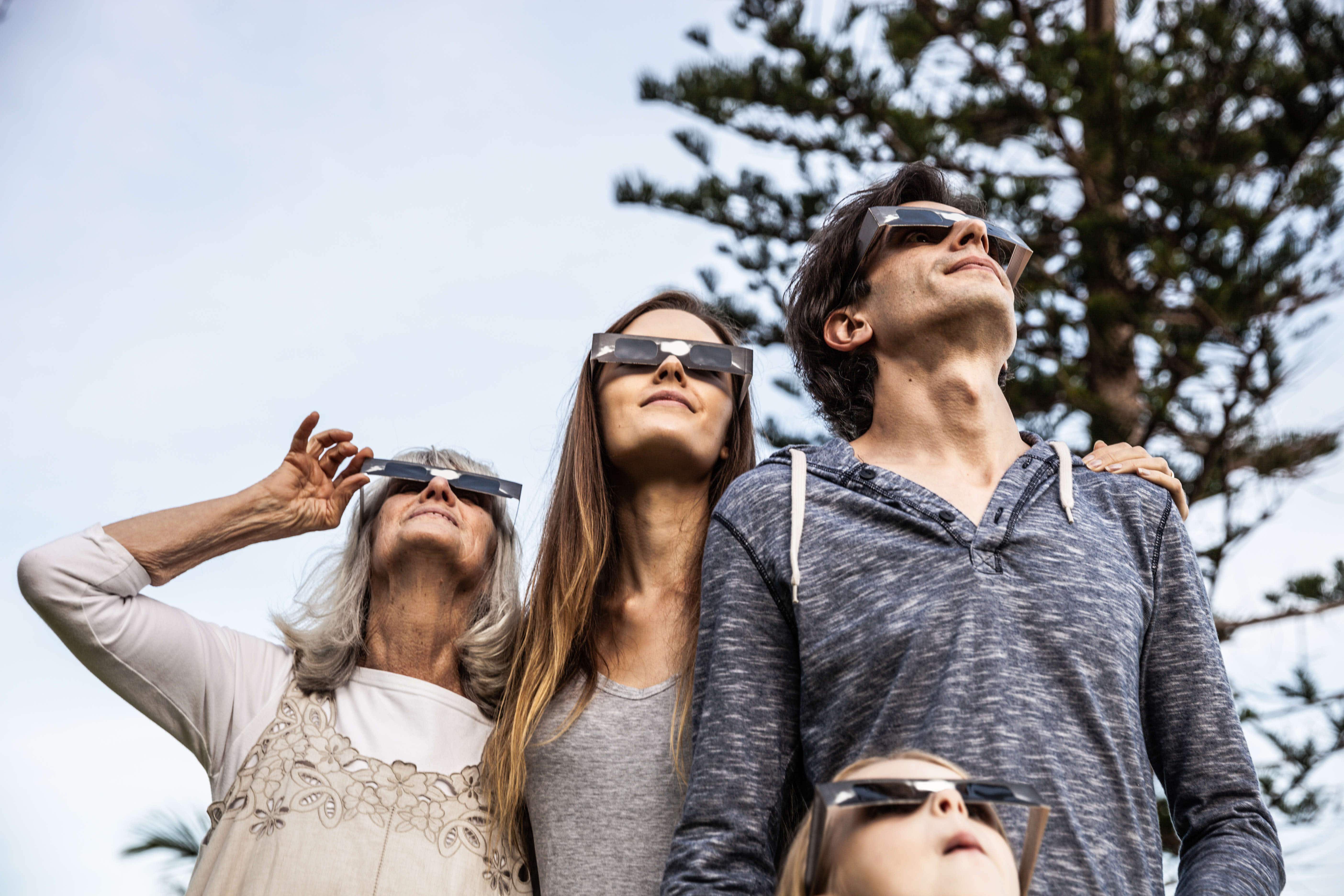 Win a chance to see this year’s total solar eclipse…

Etihad will let you pay to keep neighbouring seats empty…