The Musée d'Orsay in Paris has announced that it will move its library and archives to make room for 600 new artworks which have been bequeathed to the museum by Marlene and Spencer Hays, an art-loving American couple whose collection is worth an estimated €350 million.

Comprised mainly of French works of art from the late 19th and early 20th century, the vast collection includes pieces by Édouard Vuillard, Pierre Bonnard, Edgar Degas and Maurice Denis. The couple, who are both 80 years old, donated an initial 187 artworks to the left bank museum on Saturday evening at a ceremony with French president François Hollande.

Speaking at the event, Spencer Hays said: "When Marlene and I grew up in a little town in Gainesville, Texas, even visiting France was far beyond our great expectations. But in 1971 we made our first trip to Paris, and our love affair with this wonderful country began.

“After our death, our collection will be gifted to the French people for the benefit of art lovers around the world. But, even more important to us, this collection is our legacy.”

The Musée d'Orsay, which displays artworks from 1848 to 1914, has said that it will exhibit the entire collection in a single space. It is the biggest donation from a foreign donor that a French museum has received since 1945, and as the law in France prohibits the gallery from selling off donated pieces, the collection will remain as it is.

The Musée d'Orsay is already home to the world’s largest collection of impressionist and postimpressionist art with Manet’s On The Beach, Renoir’s Ball at the Moulin de la Galette and Pissarro’s The Harvest in its current collection, which comprises of paintings, sculptures, photography and objets d'art. 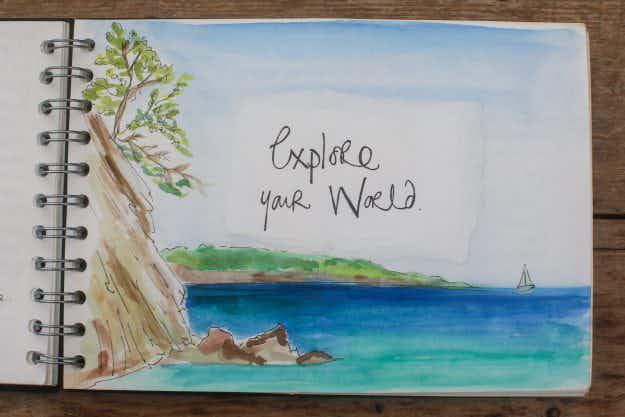 These stunning pictures and sketches from a couple’s paddle board…

See the winning images from the Landscape Photographer Of The…