If you plan on holidaying in Italy, be careful where you purchase your souvenirs. You should be aware that a new set of of measures is coming down the tracks, designed to stop counterfeit goods being sold on beaches by illegal traders. Called the 'safe beaches' directive, the measures come as a report by trade lobby, Conferscenti, claims that the black market trade in the tourism sector is a €22 billion ($25.75 billion) industry, causing the Italian Government to lose €11.5 billion ($13.4 billion) in tax annually.

This loss not being taken lightly by interior minister, Matteo Salvini, who is targeting illegal vendors selling on beaches along Italy's coast. He reportedly plans to use EU funds to reinforce a collaboration between national and municipal police forces, as he believes that those selling fake brands are evading tax and damaging legitimate businesses. The new directive is expected to come into force from the end of June, and it will also target hubs for the production of these counterfeit goods.

While the new law could see illegal vendors face fines of between €2500 ($2926) and €15,500 ($18,142), Il Sole 24 Ore reports that customers who buy counterfeit goods could be hit with fines of up to €7000 ($8194). Lovers of fashion should note that bags, clothes, shoes and accessories are being specifically targeted. The scale of the issue can been seen if you look at recent figures, as more than half a million of these items have been seized since 2017 and over 10,000 people have been arrested. On another note, if you enjoy getting beach massages or tattoos, be aware that visitors receiving these services from unauthorised beach vendors from now on will also be at risk of incurring fines. 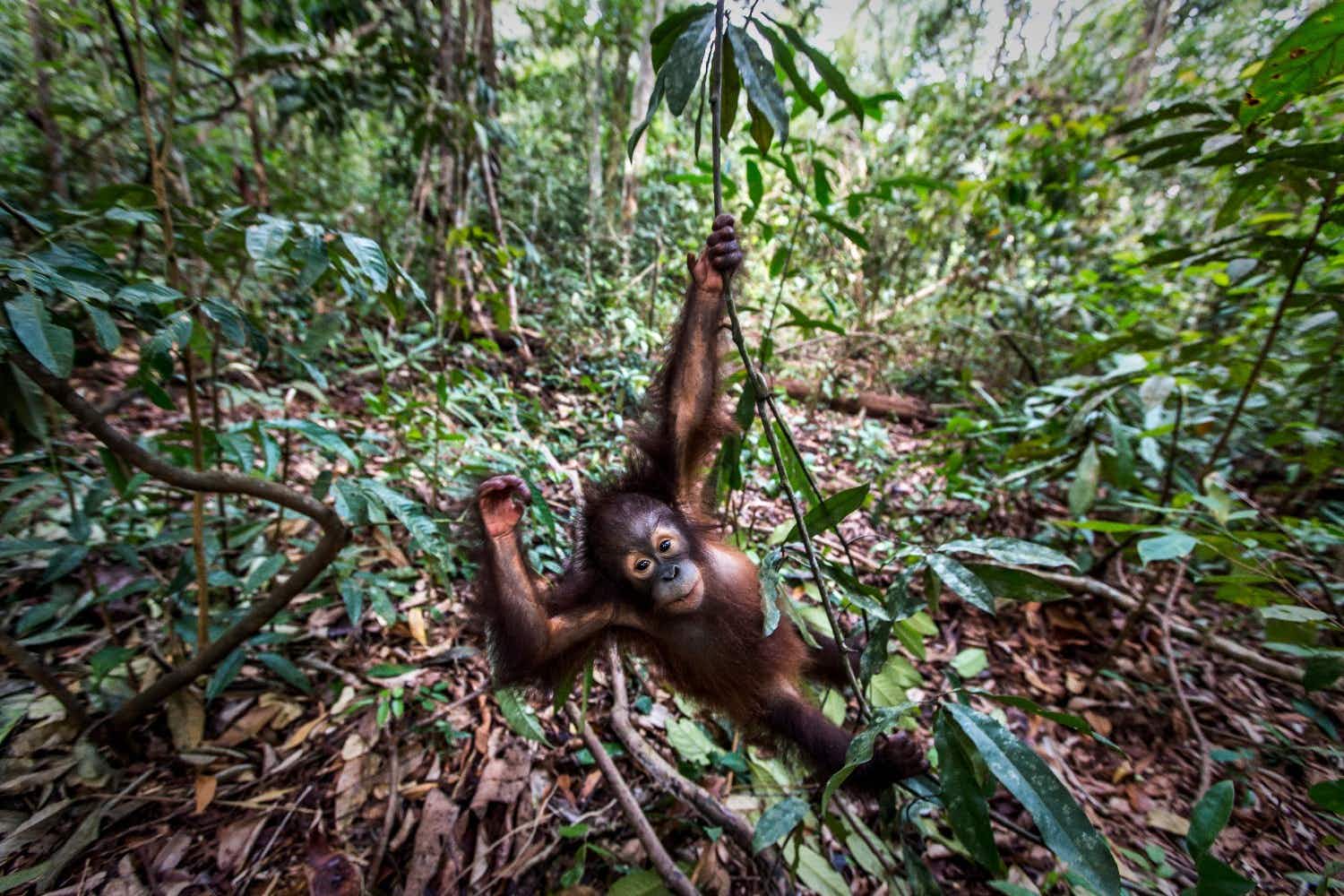 There's a school in Borneo for orphaned baby orangutans to… 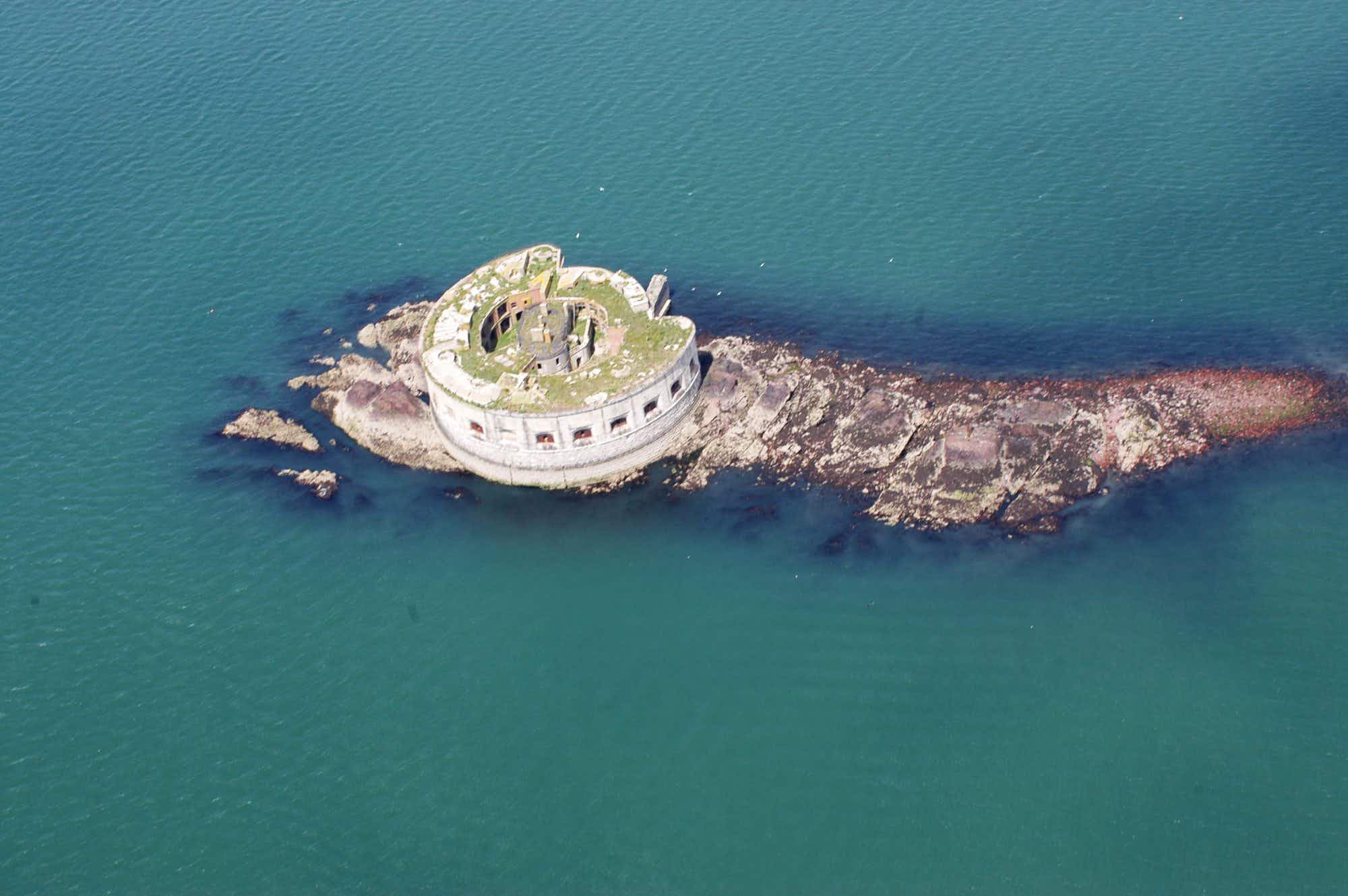 Would you like the idea of living in your own…