Could airlines cut 20 minutes off boarding time by changing the way passengers are called?

While travelling is wonderful and life-affirming, the long drawn-out palaver around boarding and disembarking planes can be wearying. Therefore, the news that airlines could potentially shave 20 minutes off boarding time simply by changing the way passengers are called is very exciting.

Could airlines cut 20 minutes off boarding time if they changed the way passengers are called? Image: Yvan Cohen/LightRocket/Getty Images

According to studies, this could be achieved by getting passengers to board according to their column, rather than their row number. The “WilMA” method, as it has been called, sees those with a window seat boarding the plane first, followed by those in the middle and, finally, those on the aisle. Research by Northwestern University in Illinois claims that this method would reduce boarding and disembarking times by more than 35%.

Could airlines cut 20 minutes off boarding time if they changed the way passengers are called? Image by Austrian Airlines / CC BY 2.0

The Discovery Channel’s TV series, MythBusters, tested six boarding options using a replica of an aircraft interior and 173 volunteers. The results found that WilMA took just 14 minutes and 55 seconds, while the regular method of business class and families boarding first, followed by the rest of the passengers getting on in zones from back to front, took 24 minutes and 29 seconds.

Allowing everyone on board at once to find their own assigned seats took 17 minutes and 15 minutes, while the fastest way of all to board was in a free-for-all fashion without assigned seats. This, however, was rated the least popular method by passengers. The principal disadvantage to WilMA is that groups and families would be temporarily split up while boarding, which would not be ideal if children were involved. Nonetheless, when asked to rate the methods, it was rated much higher than the standard boarding technique in terms of satisfaction. 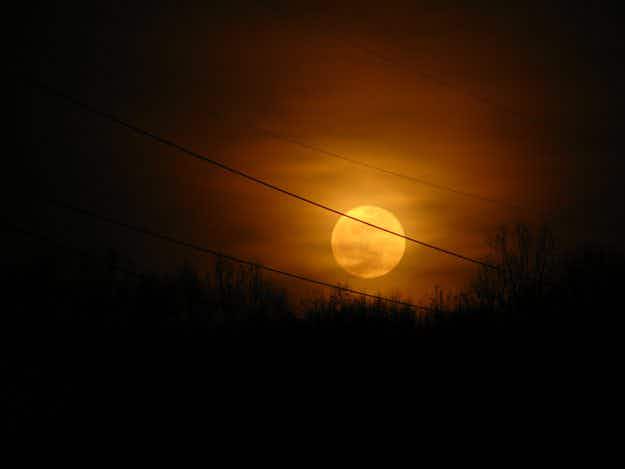 Approaching harvest moon will also be a penumbral lunar eclipse…

Party at the Natural History Museum in London this New…