If you're planning to embark of one of New Zealand's nine Great Walks, you'll be interested, or possibly alarmed, to know that a sharp price increase is pending.

The government has announced that the cost for overseas visitors staying at huts and campsites along the routes will double from October 2018 on the five most popular tracks - Milford, Routeburn, Kepler, Abel Tasman and Tongariro. There will also be a 50% increase on those at Lake Waikaremoana, Whanganui River, Heaphy and Rakiura.

"The nine Great Walks are among New Zealand's most popular visitor attractions, but they run at an $1 million annual loss," conservation minister, Maggie Barry, said in a statement. "We believe it's fair that international visitors who experience our Great Walks pay a little more to enjoy our landscape and contribute to protecting our native wildlife."

The price increases will only affect people visiting the country, as they will remain the same for New Zealanders. To put it into context, huts at the Milford Track huts will go from $70 per night to $140 for visitors. This new move is likely to yield greatly increased revenue as 60% of the 117,000 visitors who took the walks during the 2016 financial year were international tourists. The percentages on the Kepler, Routeburn and Milford tracks that year were 75, 72 and 67% respectively.

Maggie Barry says that the extra money gained from this initiative will be in the region of about $4m per year. "I think people have been feeling for a very long time that they are getting a bargain," she said, although whether international visitors are in agreement with that sentiment will remain to be seen. 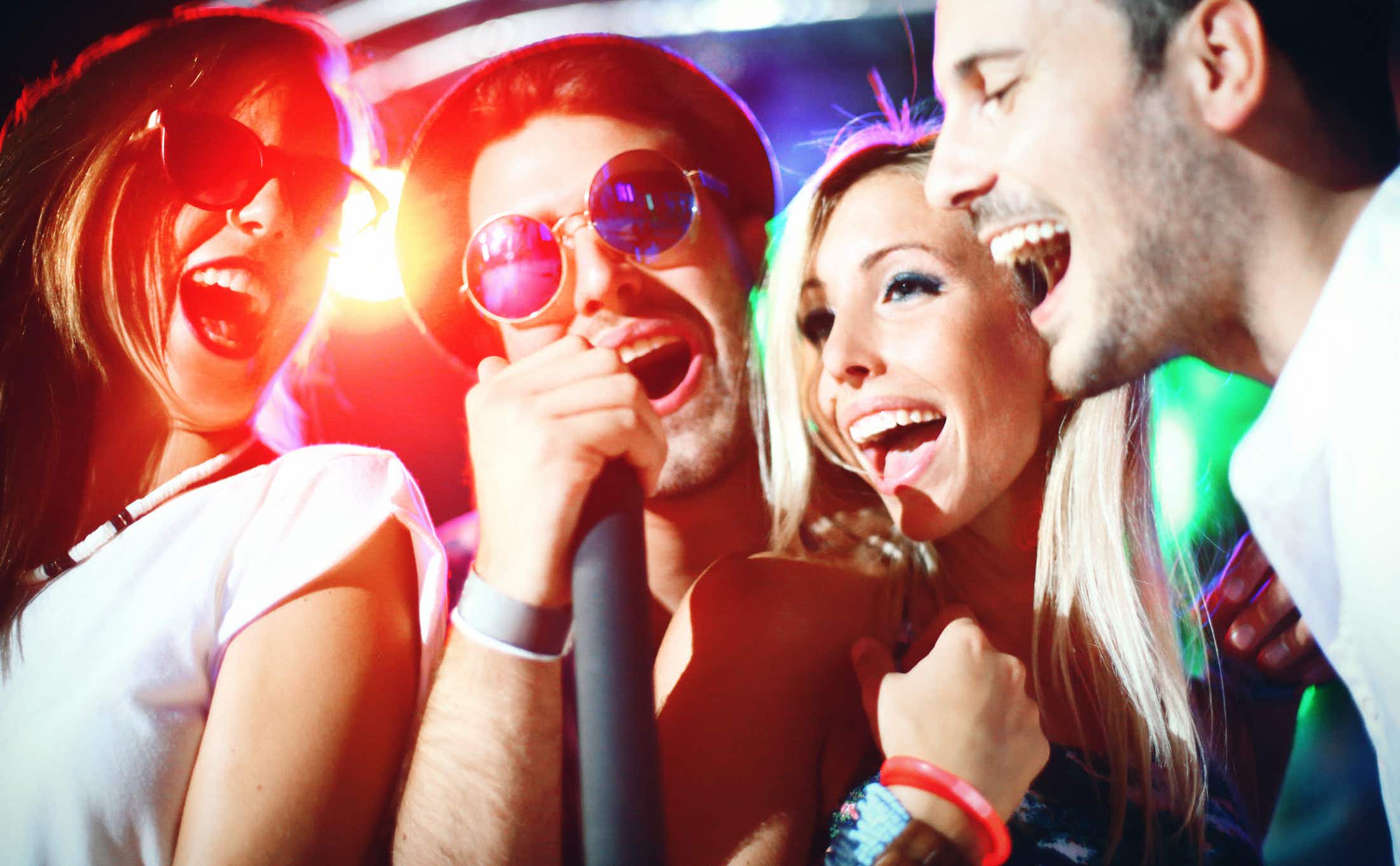 You can take your singing to new heights on the… 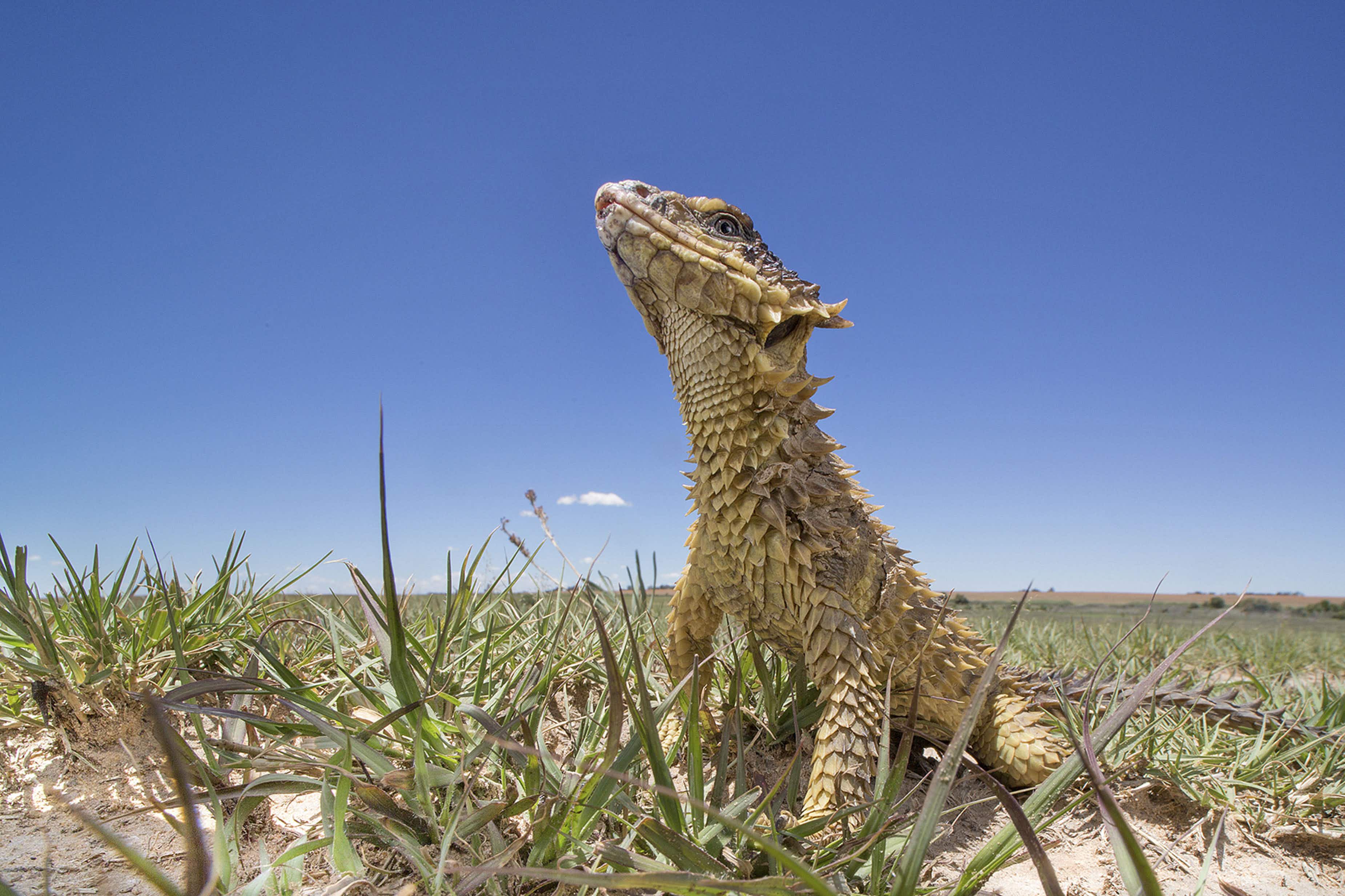 South Africa's endangered lizard could be saved by this genius…