A national park in Costa Rica that closed down for 16 months, has reopened to the public with a new online booking system and safety measures.

Parque Nacional Volcán Poás (Poás Volcano National Park) closed to visitors back in April 2017 due to volcanic eruptions, but now, the park is hoping to lure back visitors to explore its natural wonders. The park covers 16,000 acres in the province of Alajuela, just 30 miles north of the capital city of San José. It has long been popular with travellers for its incredible volcano crater lake, as well as being an accessible spot to reach walking trails that wind through cloud forests from the capital. The main volcano – the 8900-foot-high Poás – is one of six active volcanoes in the country.

The park opened in August with new security and safety measures and now the Costa Rican tourism board is raising awareness among travellers that it is open for business. The new measures include gas sensors with live data – to keep visitors safe from toxic gases from the volcanoes – and five new shelters.

There’s also a new online ticketing system, which is designed to allow for more controlled and organised access. According to the tourism board, “visitors will now be arranged in groups of up to 50 people and remain on the volcano's lookout for a maximum period of 20 minutes”. Tickets to the park can be purchased from $15 (€13) on the national park website. 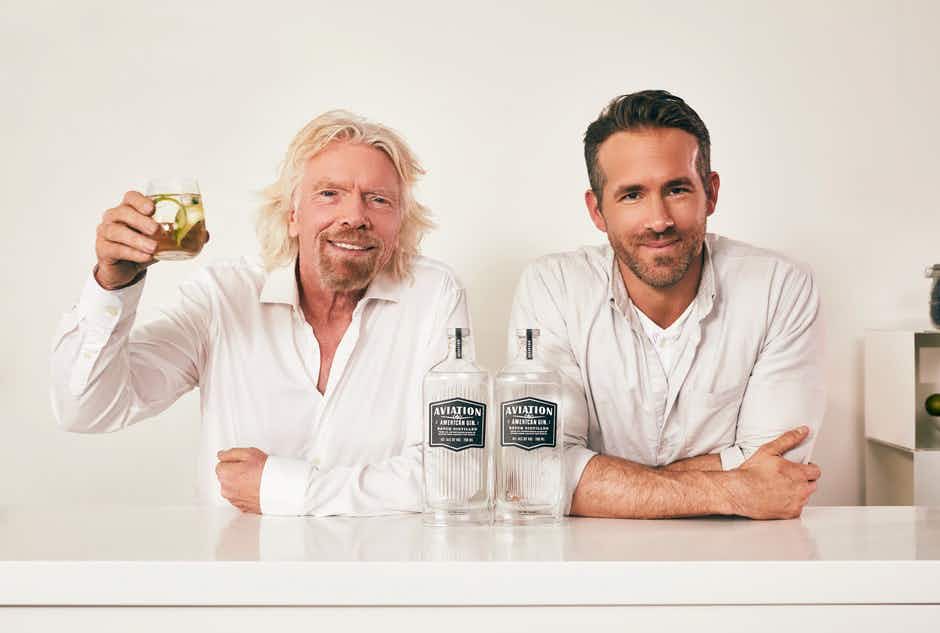 Watch Ryan Reynolds team up with Virgin Atlantic and Richard… 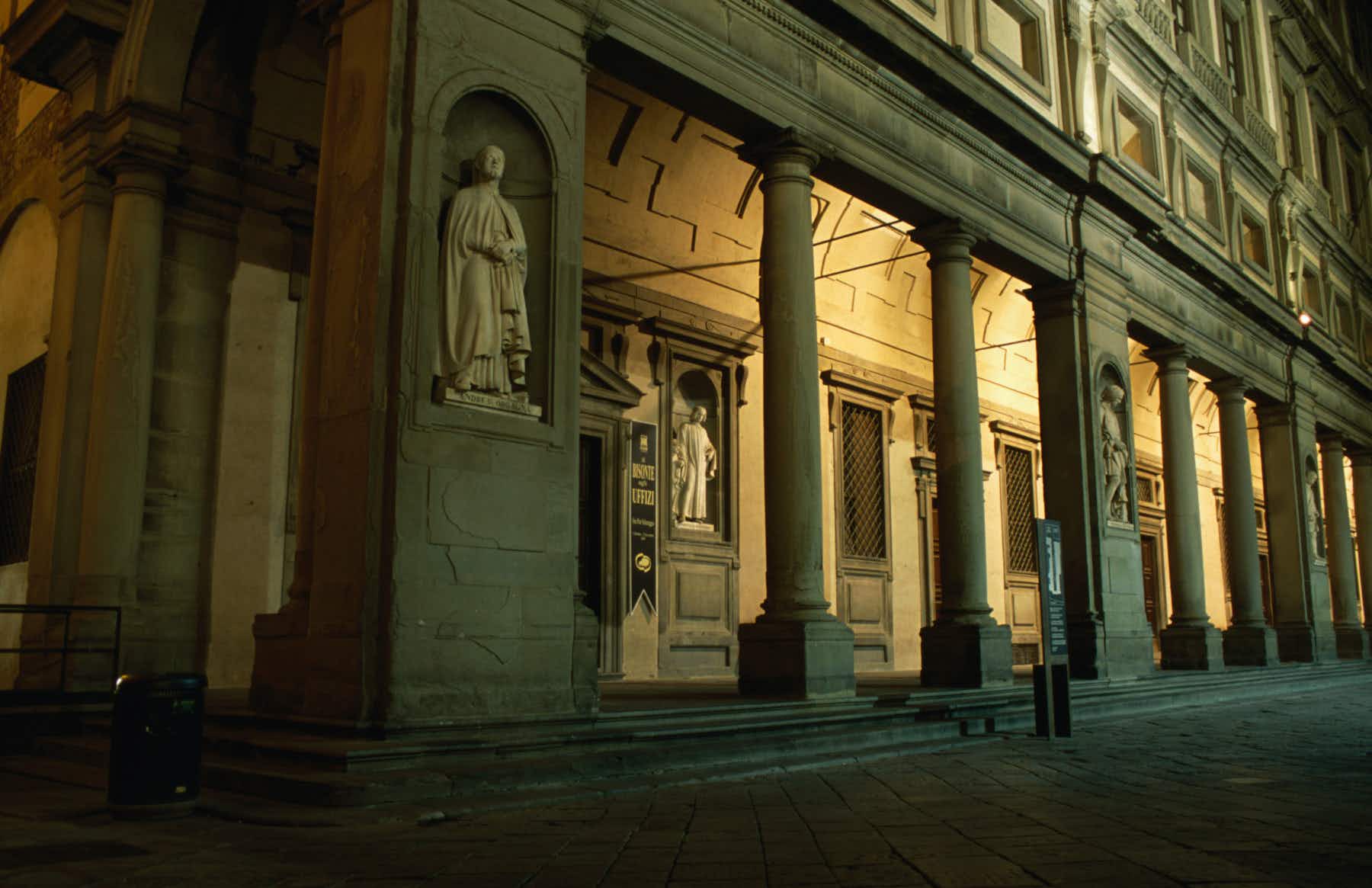 Why the new Leonardo da Vinci exhibit in Florence next…