In 2015, Costa Rica  proved itself to be a global frontrunner regarding sustainable energy: the country completed a 75-day stretch, and later a 94-day stretch, during which the power grid ran on 100% percent renewable resources. The Central American country broke those records this August, running entirely on renewable energy for 113 days. Now, in partnership with energy authorities in Japan, Costa Rica will be moving forward with a new geothermal project that will use an unusual natural resource to produce power: magma.

While Costa Rica has been using geothermal energy for some time, this project marks a significant step towards the country’s ultimate goal of carbon neutrality. Thanks in large part to a $224 million loan from the Japanese, three new geothermal power plants will be built near Rincón de la Vieja National Park in Guanacaste Province. The plants will utilize the energy produced by the large amount of magma present underground. The first plant, Las Pailes II, is scheduled to open in 2019, while the other plants, Borinquen I and II, are projected to open in 2023 and 2025 respectively.

The Costa Rican Electricity Institute (ICE) has reported that 96.4% of energy produced in the first half of 2016 came from renewable sources such as hydroelectric, wind, solar and geothermal power; in 2015, 99% of Costa Rica’s electricity came from sustainable resources.

New York City introduces welcome distraction in the form of… 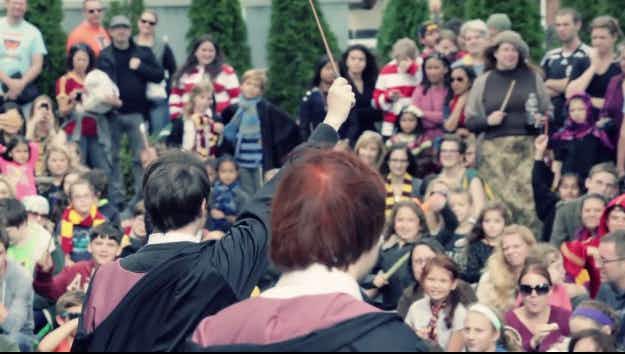 Visit Hogwarts, Hogsmeade and more without leaving Philadelphia at a…