With a diverse landscape that includes glistening bays, lush valleys, sawtooth mountain ridges, and a sprawling, rugged coastline, the small Mediterranean island of Corsica is a dream destination for many travellers. The architecture across the French island is similarly striking, with many of the building facades being finished in dreamy pastel tones. With so much beauty on offer, it’s no wonder that Corsica photographs well, and one native has been sharing stunning images of the island on a dedicated Instagram account has been inspiring serious wanderlust.

A shadow cast over the facade of a building in Corsica. Image by Andria Darius Pancrazi

Shared by Andria Darius Pancrazi, the majority of the images were taken in his hometown of Bastia, and show architecture, nature and sunsets in shades of pink and blue. A doctor in literature who teaches French at the University of Oxford, Andria travels back home every so often to capture different scenes in his native land. “I was inspired to begin the series after I moved away, and I wanted to recreate the special feeling of the blue hour through my images. I started making loads of images at the same time, mostly early in the morning and in the evening, and I realised that the city started to appear in a different manner, more dreamlike, more ethereal,” Andria told Lonely Planet Travel News.

Palm trees before the water in Bastia. Image by Andria Darius Pancrazi

Andria also said that one of his favourite things about the series is getting the opportunity to discover new places in Corsica, as well as representing well-known spots from a different angle. Because all of the images are taken at a similar time of day and feature a consistent theme and colour throughout, they sit well together as one continuous piece of work.

Light reflected on the water. Image by Andria Darius Pancrazi

The photographer’s work has proven extremely popular, and Andria frequently receives messages from followers all over the world saying that his photographs have inspired them to travel to Corsica to see it for themselves.

When it comes to giving advice to other photographers, Andria said that the key to capturing a place in an interesting way is paying attention to the details. “If you make an effort to face what you see at every street corner with a refreshed eye, it becomes completely different.”

The images are all taken at a similar time in the day, giving them a dream-like quality. Image by Andria Darius Pancrazi

While Corsica has proven to be a consistent muse, Andria would also like to travel to other destinations to explore similar colour palettes. Having visited Venice and Spain, the next place on the top of his list is Tokyo. 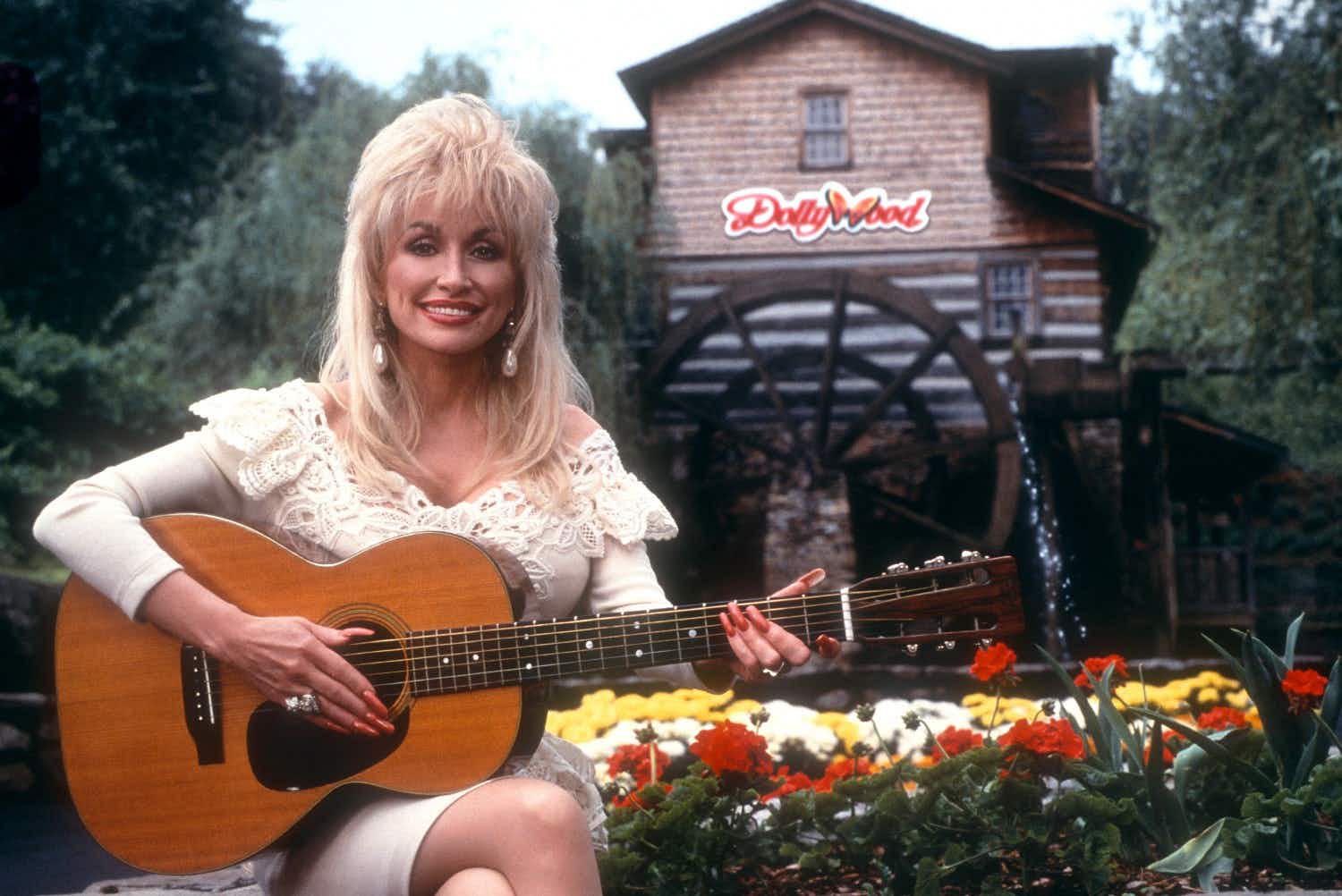 In its biggest expansion yet, Dollywood is getting 11 new… 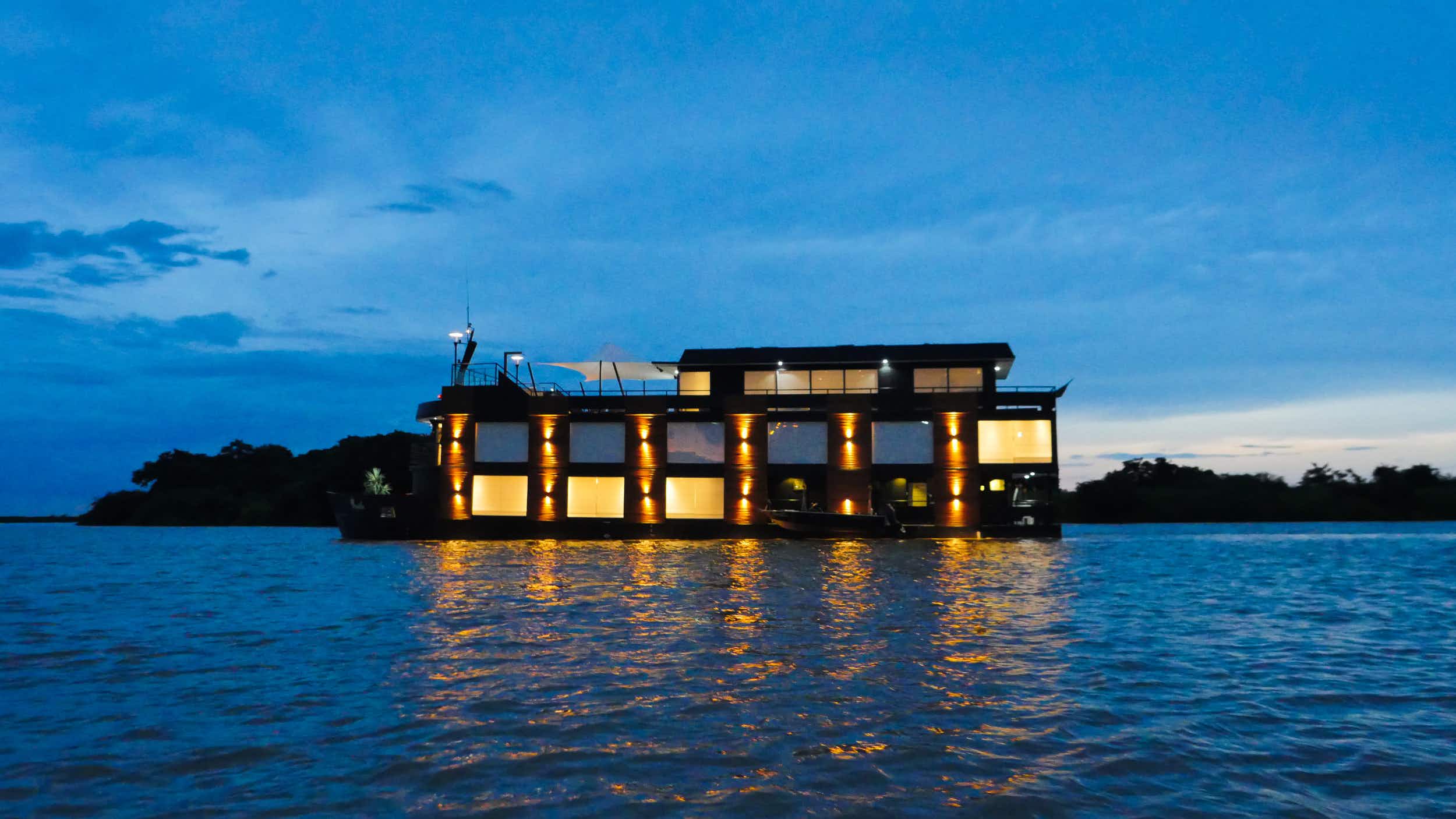