For a day, the Mount Lofty Botanic Garden in Australia filled with the smell of rotting flesh, drawing large crowds of tourists looking for a chance to get a whiff.

A corpse flower drew crowds as it blossomed in Australia. Image by Botanic Gardens of South Australia

The botanical garden was hosting an event on Tuesday where visitors could get a glimpse – and a smell – of its corpse flower, one of the world’s largest flowers that are known for smelling like rotting flesh when they bloom.

Known officially as Titan arum, the flower is found in the rainforests of Sumatra and can grow up to three metres tall. It is believed to be the first time the flower has bloomed in South Australia, according to the garden. The plants often draw crowds because they are extremely difficult to cultivate and the flower only lasts 48 hours, making a chance to see and smell one quite rare.

However on Wednesday, the botanic garden was closed by the Department of Environment, Water and Natural Resources due to the high temperatures, which left the fire danger rating for the area as severe. Temperatures have been extremely high in Australia in recent weeks and fires have burned through various regions.

Though it can’t capture the famous smell, the garden released a timelapse video of the flower opening. 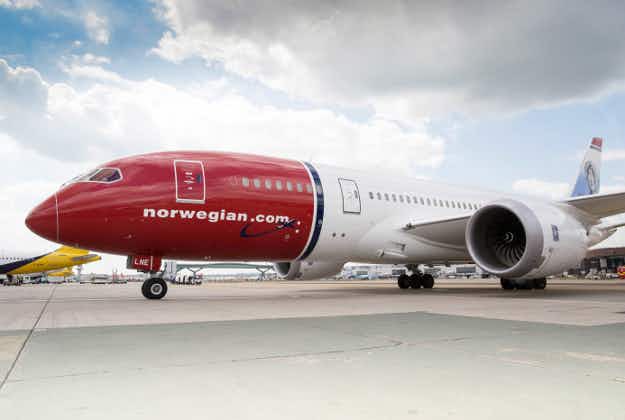 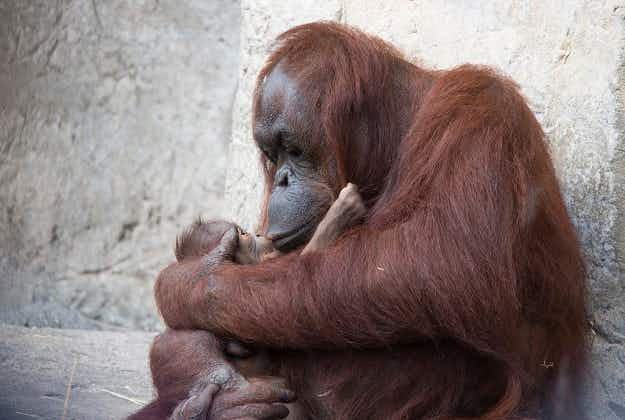