Inside a basketball, swimming or track and field arena at the Olympic Games, it wouldn't be a surprise to lose one's sense of place – seen one 400m track, seen 'em all! – but inside Brazil's vibrant Beach Volleyball Arena on Copacabana Beach in Rio de Janeiro, there is little doubt you are sitting on privileged Brazilian real estate against one of the most cinematic backdrops on Earth.

Against a postcard-perfect background of Atlantic rainforest on one of the world's most picturesque and famous urban beaches, the 21m-high, 12,000 seat temporary arena – called "part enormous Tinkertoy, part world’s largest Ikea-product construction project" by the New York Times, has been the most vibrant and Carioca of all Olympic venues, with boisterous fandom being taken to a level not commonly seen in a natatorium, for example.

The arena, which sits in more or less the same spot of sand as Copacabana's annual New Year's Eve festivities and past mega concerts like the Rolling Stones in 2006 (attended by 1.5 million fans), there was a DJ spinning at the venue's opening session on 6  Aug. Volunteers during matches have been riling up the crowd, encouraging them to yell in unison "Ace!" on uncontested serves and "Paredão!" ("Big Wall") during blocks throughout play. Crowd-rousing tunes like "Seven Nation Army" by the White Stripes and Michael Jackson's "Billie Jean" can be heard over the loudspeakers between sets and samba dancers have performed as well.

"It's easy to get to, offers a great view of the ocean, and is surrounded by key features of the carioca spirit - music, street vendors, beachfront restaurants and sand underneath your feet," says Brazilian-American native Sol Estin, who attended some of Brazil's beach volleyball qualifying matches. "I loved all of the chants and the music in the stadium. That combined with the direct sunlight over the stadium and the view of Copa beach made for an incredible environment."

Volleyball in general is very popular in Brazil, but beach volleyball, born in Southern California but adopted as a lifestyle on the sands of Rio de Janeiro, is Carioca to the core. The beaches of Copacabana and Ipanema are lined with nets in various spots throughout the year and enthusiasm for the sport – especially when Brazil is playing – can rival the fever pitch of any sport played on Brazilian soil. And Brazil is brutally good at beach volleyball, having won 11 of the 30 total medals since the sport was added to the Summer Games in 1996.

An artist paints the scene during the men's beach volleyball qualifying match between Latvia and Cuba at the Beach Volley Arena in Rio de Janeiro on August 9, 2016, during the Rio 2016 Olympic Games. Image by LEON NEAL/AFP/Getty Images

"If you can, come to the arena," Fédération Internationale de Volleyball Beach Volleyball world champion Agatha Bednarczuk told the FIVB. "It’s beautiful to watch the game. The crowd is filling the arena. It's a great atmosphere to play here." 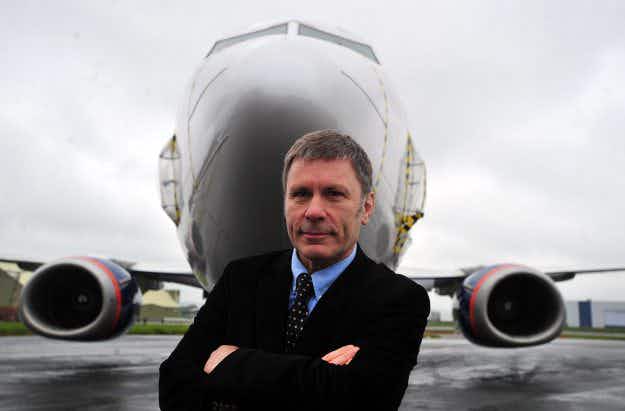 9 of the best places in the world to celebrate…