A fresh drive has been launched worldwide to protect endangered species of wild animals and plants by making consumers better informed over their purchases.

Meeting in Johannesburg last week, the 17th conference of the parties to the Convention of International Trade in Endangered Species of Wild Fauna and Flora (CITES) struck an international agreement aimed at protecting both wild animals and plants from over-exploitation. And a new public service announcement from activist, filmmaker and actor Ed Norton was unveiled by Discovery Communications, Inc., working in tandem with the US Fish and Wildlife service, to underline the importance of the role of the buyer.

It is part of the project to stamp out illegal wildlife trafficking, while at the same time showing consumers the vital part they can play. The growth of illegal trading has seen some 100,000 elephants killed in three years specifically for their ivory tusks. Right across the wildlife spectrum, there has been large scale slaughter with over a thousand rhino killed every year. There are now only 3200 tigers left roaming in the wild – a 97% reduction in numbers over the past 100 years. An estimated one million pangolins have been captured by poachers in the past decade, all of which makes the wild animal black market industry one of the most lucrative illegal activities.

The chairman of the US Wildlife Trafficking Alliance, David J. Hayes, said it would take a real global effort to stop the slaughter of  “some of the world’s most magnificent creatures.” People in the US could start the campaign by “voting with their wallet” to end the demand for these illicit goods. He said that when Discovery joined the US Alliance, it wanted to educate consumers. He believes this film will make a big difference because it shows people have the power to prevent such slaughter. The president and CEO of Discovery Communications, David Zaslav said saving endangered species is “rooted in our DNA.” 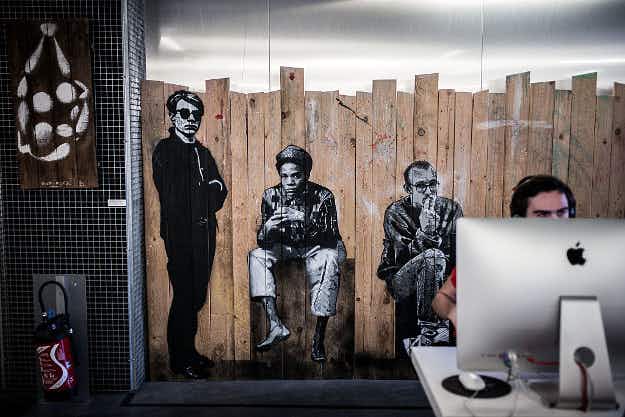 A new museum dedicated to street art has opened in… 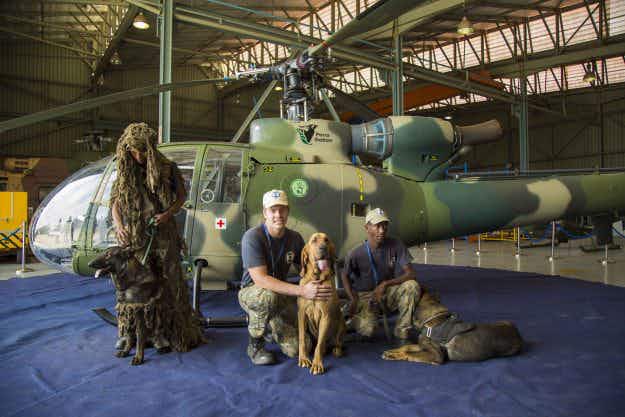 Sky-diving dogs join the fight against poaching in South Africa…