Rare footage picked up by a camera hidden among trees shows elephants wandering through Cambodia's remote Cardamom mountains. The footage has been held up by conservationists as a triumph of their 14 year-old conservation programme to save the Asian elephants in Cambodia from extinction.

The video shows a herd of 12 elephants, some of them young, grazing and marching through Cambodia's largest forest sanctuary. The footage was released on Friday by Conservation International, to coincide with the launch of a trust fund that aims to secure long-term funding for the same conservation scheme that led to the animals sighting, and which protects one of South-East Asia's most bio-diverse territories.

The Cardamom mountains are home to a third of Cambodia's wildlife, and in 2002 the Cambodian government made 400,000 hectares of the forest a sanctuary. There are believed to be about 200 to 250 elephants in the Cardamoms, and the same amount on the eastern side of Cambodia. It represents the largest population of the endangered Asian elephant therefore, and has been an important focal point for conservationists.

Speaking to the Guardian, vice president of Conservation International, David Emmett, said that the footage was evidence of the huge progress that had been made, stressing that the presence of young elephants was particularly positive. "That several young are here indicates that the elephants are reproducing, which we think is a good sign that their environment is stable and they are not under stress,” he said.

CI will be launching the new trust fund in Phnom Penh in the hope of securing an extra $2.5 million which would allow it to fund community engagement and rangers for the protected areas, thereby securing a sustainable future for the elephants. 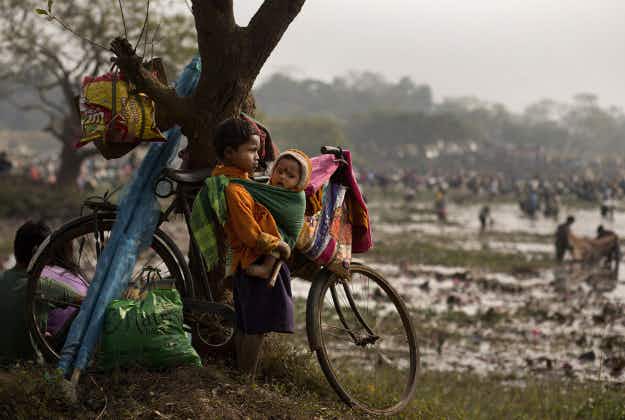 Around the world in 12 images: photos of the day… 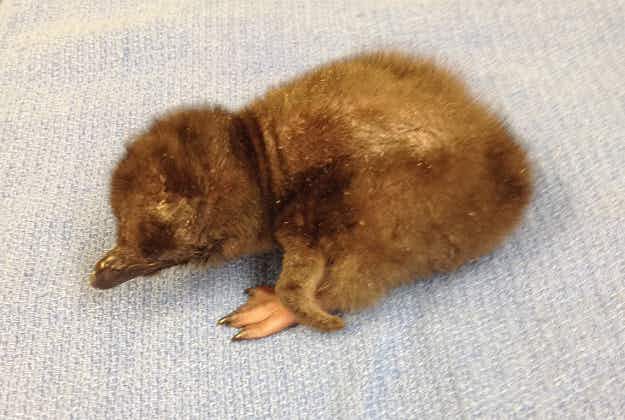