Visitors to one of the largest forests in the United Kingdom could soon find themselves face to face with a lynx if a planned reintroduction of the lost big cat gets the go-ahead. The beautiful Eurasian lynx used to roam the length and breadth of the UK from John O’Groats in the north of Scotland to Penzance in the far distant south west of England.

However, they were hunted to extinction around 1300 years ago because of their precious coat. Now, the UK lynx project is hoping to be allowed to release a small group of the big cats in the Kielder Forest Park, right beside the famous Northumberland National Park. Dr Paul O’Donoghue of the Lynx UK Trust told Lonely Planet that the lynx had disappeared simply because of their “beauty”. He said: “They were killed for the fur trade – it was basically just for their coats and wolves and bears survived much longer than lynx, even though they were more impactful on farmers. Like many animals nowadays, tigers and snow leopards, beauty was their downfall. We miss them and they have a right to be here as much as a badger, a hedgehog, a blackbird, or a robin. They are an intrinsic and important part of UK forest ecosystems.”

The group has spent the last eleven months consulting with the local community in Kielder asking them about living with lynx.Dr O’Donoghue said: “It’s quite exciting and completely new. We collected the data, summarised it all, and submitted a licence to Natural England. It is the first licence for lynx release into the UK and is a real milestone in British conservation.”

He said 95% of what the lynx eat is roe deer and that there was an abundance of them in the UK. “We have a massive, growing out of control population of roe deer, at least twice what it should be and they cause damage,” he explained. “We are sourcing the lynx from Scandinavia. We have a great deal of support from local businesses, who see it as a lifeline for the area … [we hope] that lynx would generate tens of millions of pounds from ecotourism.”

If they do get the green light, six of the animals will be released to start with – two males and four females, which represents a natural breeding system. Dr O’Donoghue said: “We want to create natural conditions so the animals are happy so they’ve no need to disperse. We will provide them with a huge larder which is Kielder Forest, the biggest forest block in England, with no major roads, hardly any people. It’s a wonderful wilderness for lynx.” 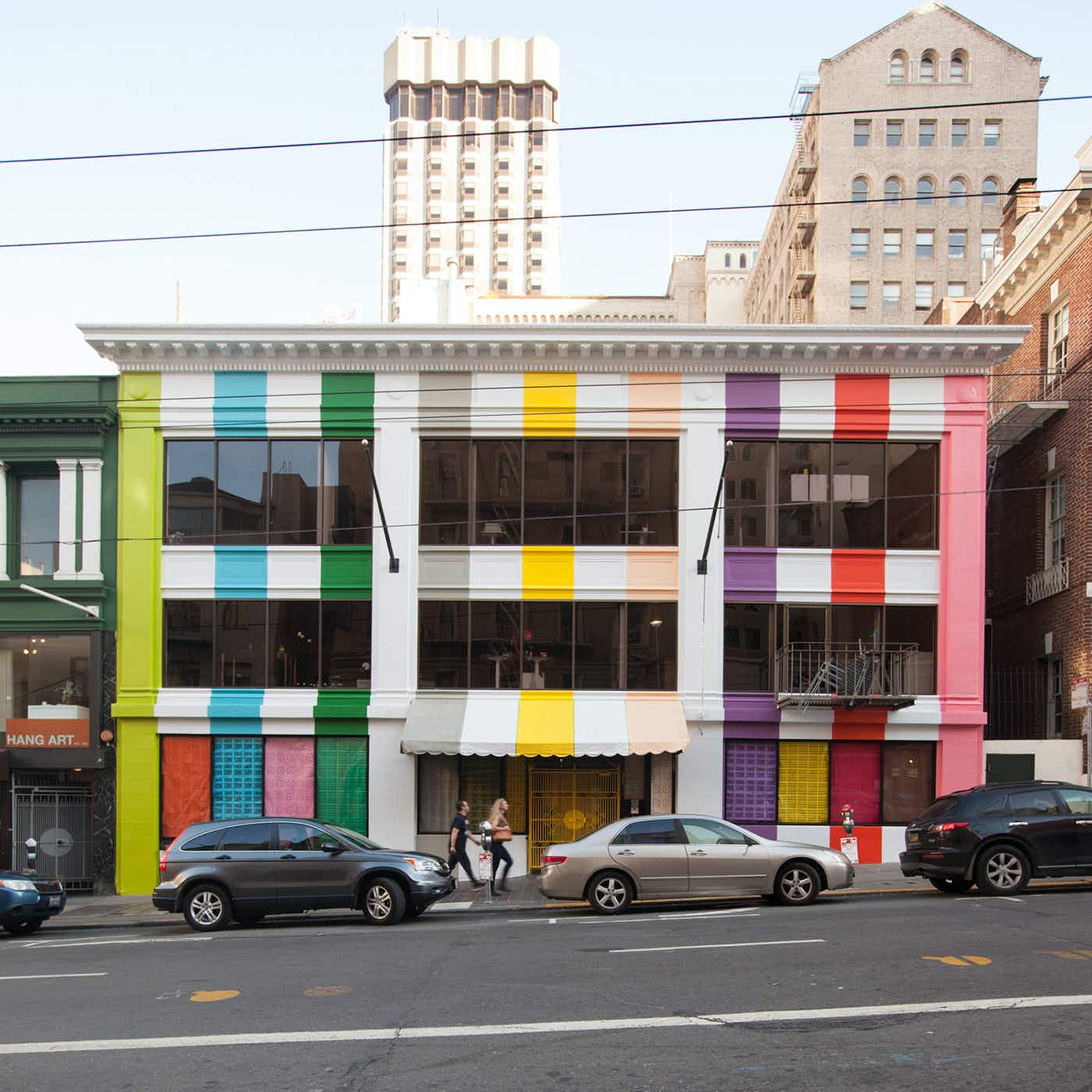 Dive into a giant yellow ball pit at San Francisco’s… 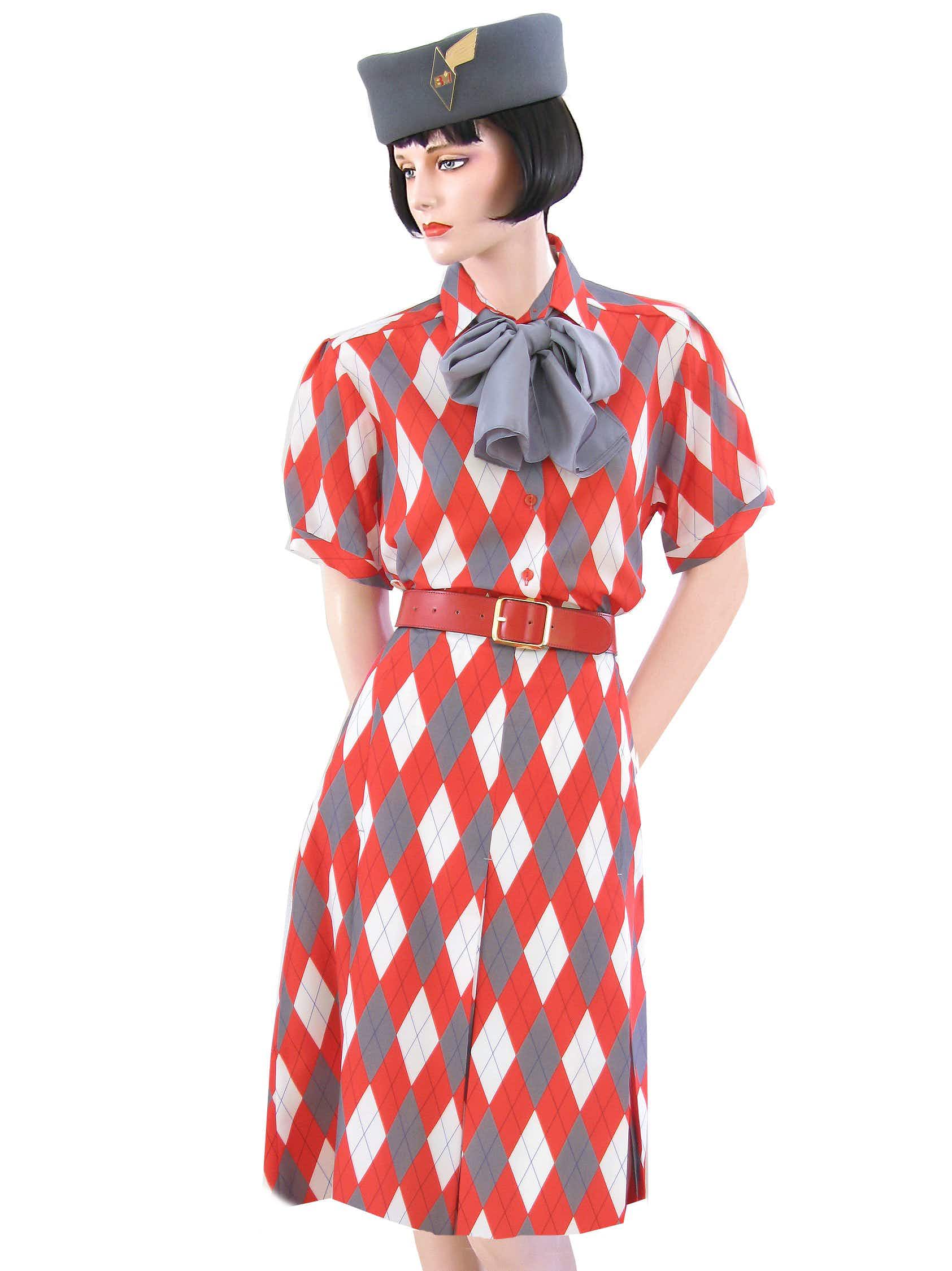 A fascinating retrospective of airline stewardess uniforms will take place…