Malaysia Airlines has announced a temporary ban on checked-in luggage on flights from Kuala Lumpur to Amsterdam and Paris.

Strong head winds and safety concerns have been cited as the reason for the ban, with a statement released on the company’s website explaining: "In the interest of safety, Malaysia Airlines currently operates a long route to Europe, which combined with temporary unseasonably strong head winds, is limiting the airlines' ability to carry baggage in cargo."

Malaysia Airlines began following the longer route to Europe after one of its planes was shot down over rebel-held territory in eastern Ukraine on 17 July, 2014, killing all 298 people on board. The airline noted the longer flight path consumes more fuel, a situation that is exacerbated when flying into strong head winds.

Passengers travelling on flights departing Kuala Lumpur on 5 and 6 January were permitted to travel with cabin baggage of up to 7kg for economy passengers and 14kg for business and first-class passengers. "Passengers who wish to check in their luggage will be able to do so, however their baggage will only arrive later," the company’s statement said.

Following the announcement travellers took to social media to vent their frustrations. One traveller expressed their irritation over the vague timeline for baggage delivery on the company’s Facebook page: “Regarding your latest travel advisory: How do you expect passengers traveling to Europe with small children can survive without check-in baggage? ‘Check-in baggage will arrive later’ please define when exactly is 'later'.” While another traveller on Twitter posted: “I've never, ever heard of a major airline telling passengers that they cannot check-in ANY baggage but Malaysia Airlines makes it a first!”

The company’s recent announcement is just the latest in a string of issues plaguing the airline over the past few years. In addition to the tragic loss in July 2014, it was Malaysia Airlines flight MH370 that went missing over the South China Sea just a couple of months prior in March 2014, resulting in the loss of all 239 people on board. On Christmas Day 2015, Malaysia Airlines flight MH132 flew south out of Auckland rather than north towards Kuala Lumpur, causing the pilot to query the flight path and redirect the plane midway through the flight. 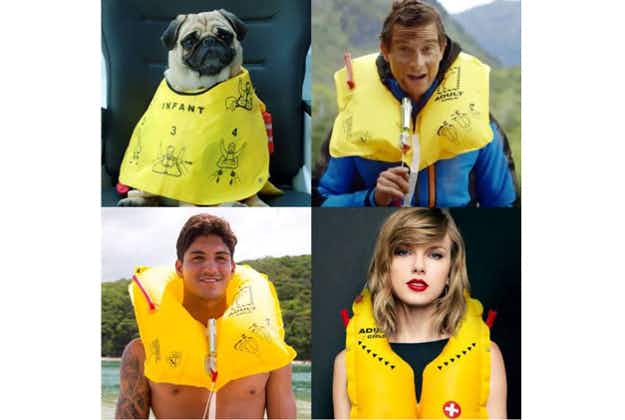 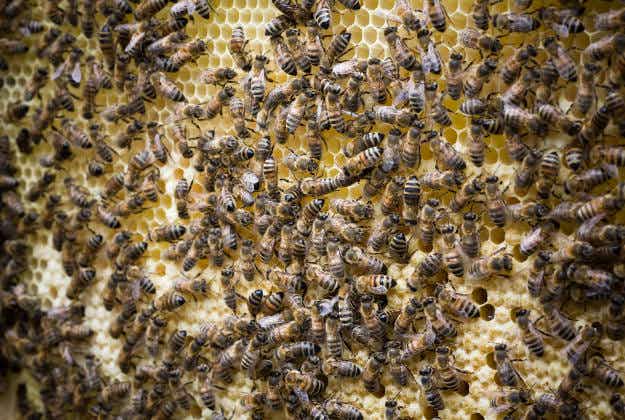