Following an international architectural design competition that was akin to the 'Grand Designs' of the beach hut world, the first of five prize-winning huts that will be available to hire, has been unveiled at Eastbourne Beach in England.

The ‘What Unearthed?’ hut was created by award-winning Irish architect, Stephen Foley, and fabricated by Kevin Hoy of Cutting Edge UK. "The competition process took a long time so it felt good to win obviously, but it feels even better to have the hut built," Stephen tells Lonely Planet. "We were inspired by the archaeological discoveries at Beachy Head, and our idea was to create a monumental beach hut that will hopefully spark interest in local history as well as being a focal point for visitors to the area."

Stephen's winning design has taken root east of the pier, on the beach opposite Sea Houses Square. It offers a light airy space during the day and a ghost-like illumination at night. “We loved working on this project because it combines a lot of themes in our design research, such as identity, technology and collaboration," says Stephen. "We worked very closely with the fabricators in order to make it as special as possible and also had input from Heritage Eastbourne during the build."

The bespoke beach hut will offer both pop-up events and beach hut hire for those seeking a special experience. A second beach hut is due to be installed in September, and the entire design project aims to contribute to the area’s regeneration and enhance the town’s reputation in embracing culture and design.

Visit Eastbourne is running a competition to win a free day in the new beach hut here. Check out Stephen Foley's Instagram for images of the hut during construction. 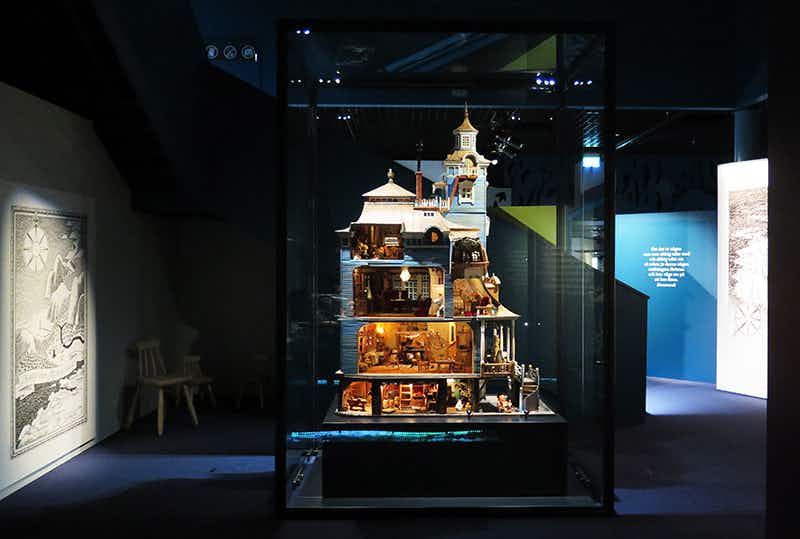 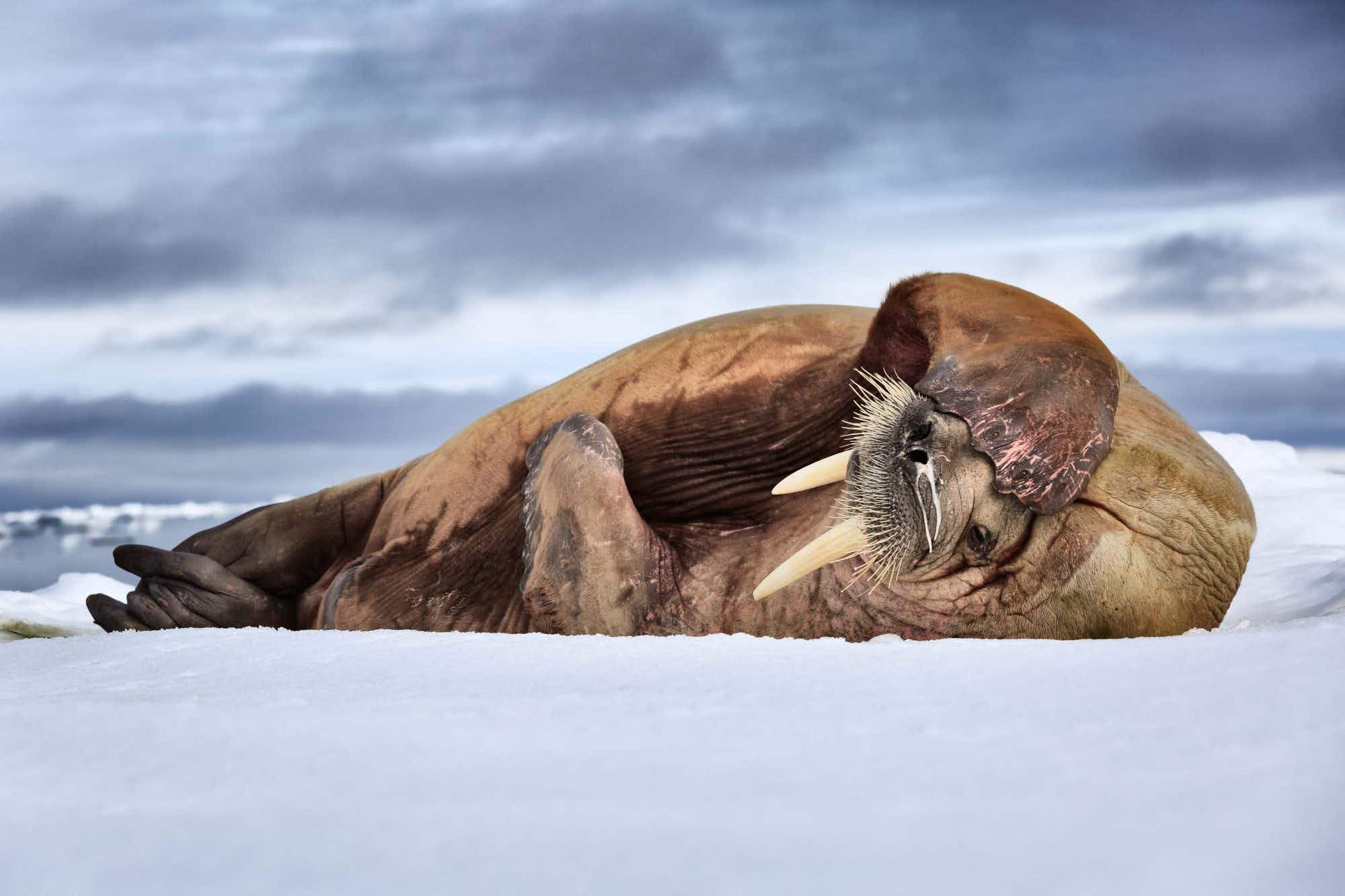 Meanwhile in Norway, this sleepy walrus has had quite enough…