An international competition has been launched to find a design for a brand new National Science and Innovation Centre in Lithuania.

The brand new 33-hectare complex, nicknamed 'Science Island' will be built in Kaunas, the country's second-largest city and, as well as research laboratories, will feature a number of attractions to engage locals and tourists alike, including a virtual planetarium, temporary and permanent galleries, an 'experimentorium', as well as spaces to hold events.

The competition is being organised by UK-based firm Malcolm Reading Consultants (MRC), and was launched following the success of similar ventures in other European cities, such as Copenhagen's Experimentarium and Warsaw's Copernicus Science Centre, both of which have done much to bring the wonders of science and technology to the general public.

Chairman of MRC, Malcolm Reading, told ArchitectureNow, “Lithuania is a world leader in producing science graduates per head of the population and renowned for cutting-edge technologies. This significant national project is extremely well-conceived, and hugely relevant: a centre that through its design will communicate how science can inspire positive change for the planet and humanity.”

The winning design is likely to be in keeping with Science Island's commitment to focusing on environment issues and sustainability, though Visvaldas Matijosaitis, Mayor of Kaunas and member of the competition's jury, is particularly keen that it also reflects the city's vibrancy. "We’re seeking a design that communicates the Science Island vision and crystallises the emerging identity of Kaunas – one of the Baltic’s key knowledge and cultural hubs and an increasingly popular visitor destination,” he said.

The overall winner of the competition will be announced in November 2016 with the centre slated to open early in 2018. 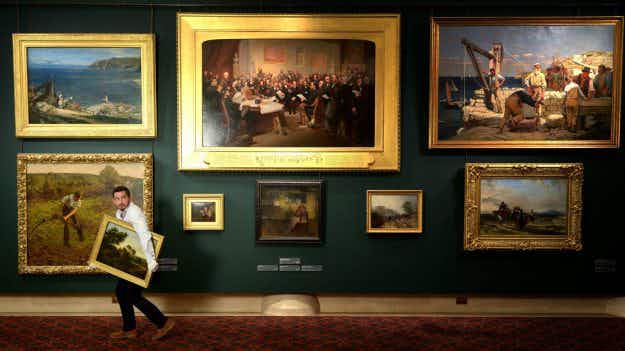 British art galleries are filled with fake masterpieces this July;… 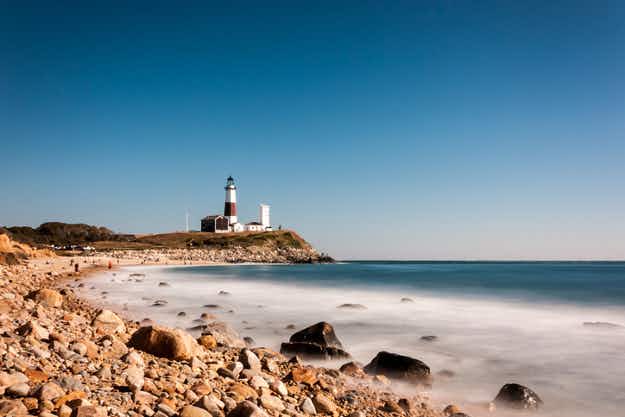 The most expensive destination in the state of New York…