Aw shucks, a company in France is about to launch flavoured oysters

In news that could curl a few cravats, an oyster farmer from southwest France is about to launch a brand new range of flavoured oysters. In what is thought to be a world first, Joffrey Dubault from the small commune of Dolus-d'Oléron on Île d'Oléron has laced the luxury mollusc with flavours such as ginger, raspberry, shallots and Muscat wine.

To take on the new tastes, the oysters sit in a 400-litre tray of the selected flavour as water is filtered through over a number of hours. Despite not hitting the shelves just yet, Dubault and his company So'ooh are already working on a number of new flavours including chocolate and truffles.

Speaking to Le Parisien, Dubault confirmed that the flavouring procedure was unprocessed. He said, "It's really a natural cycle, we don't intervene with the product at all." The only flavour that the farmer is struggling to get right at the moment is lemon, but he will continue to experiment on that once the boxes hit the shelves.

Flavoured oysters are now a thing in France. Image by: Alexei Pavlishak TASS via Getty Images

A number of international buyers have already been in touch with the 29-year-old about potentially buying the product, but the farmer’s neighbours on Île d'Oléron still need a little convincing. "We are distinguishing ourselves and not just doing what everyone else does,’ he added. ‘People already buy flavoured water and yoghurts, and that doesn't shock anyone."

Île d'Oléron, one of the four Charente-Maritime islands alongside Île de Ré, Île Madame and Île d’Aix, is famed for the Marennes-Oléron oysters which mature in small ponds on the island’s salt flats. Typically the oysters are served with a squeeze of lemon and a side of bread and butter, but they famed for their hazelnut-like taste when eaten on their own as well. 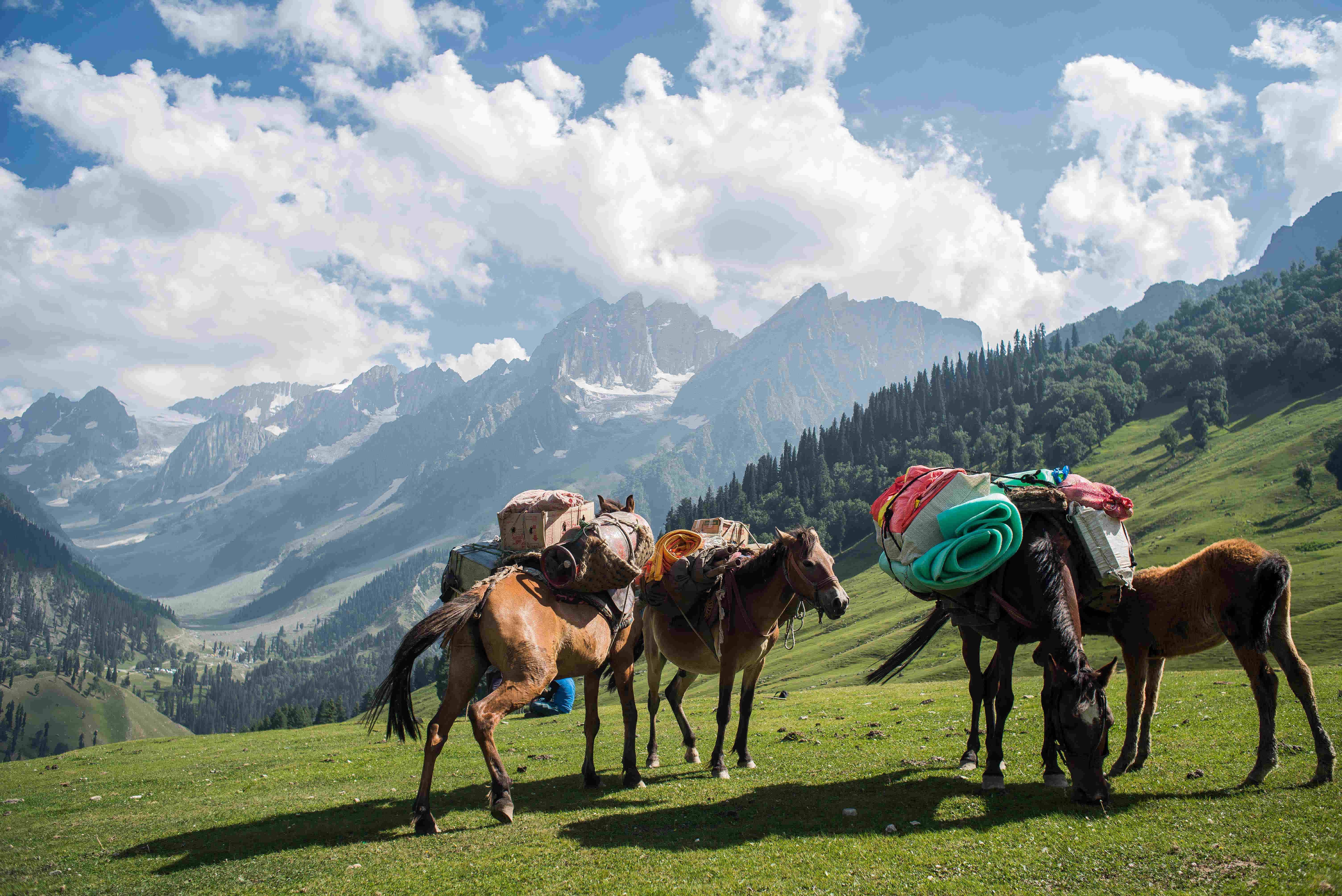 Everyday life in Kashmir captured in these incredible images 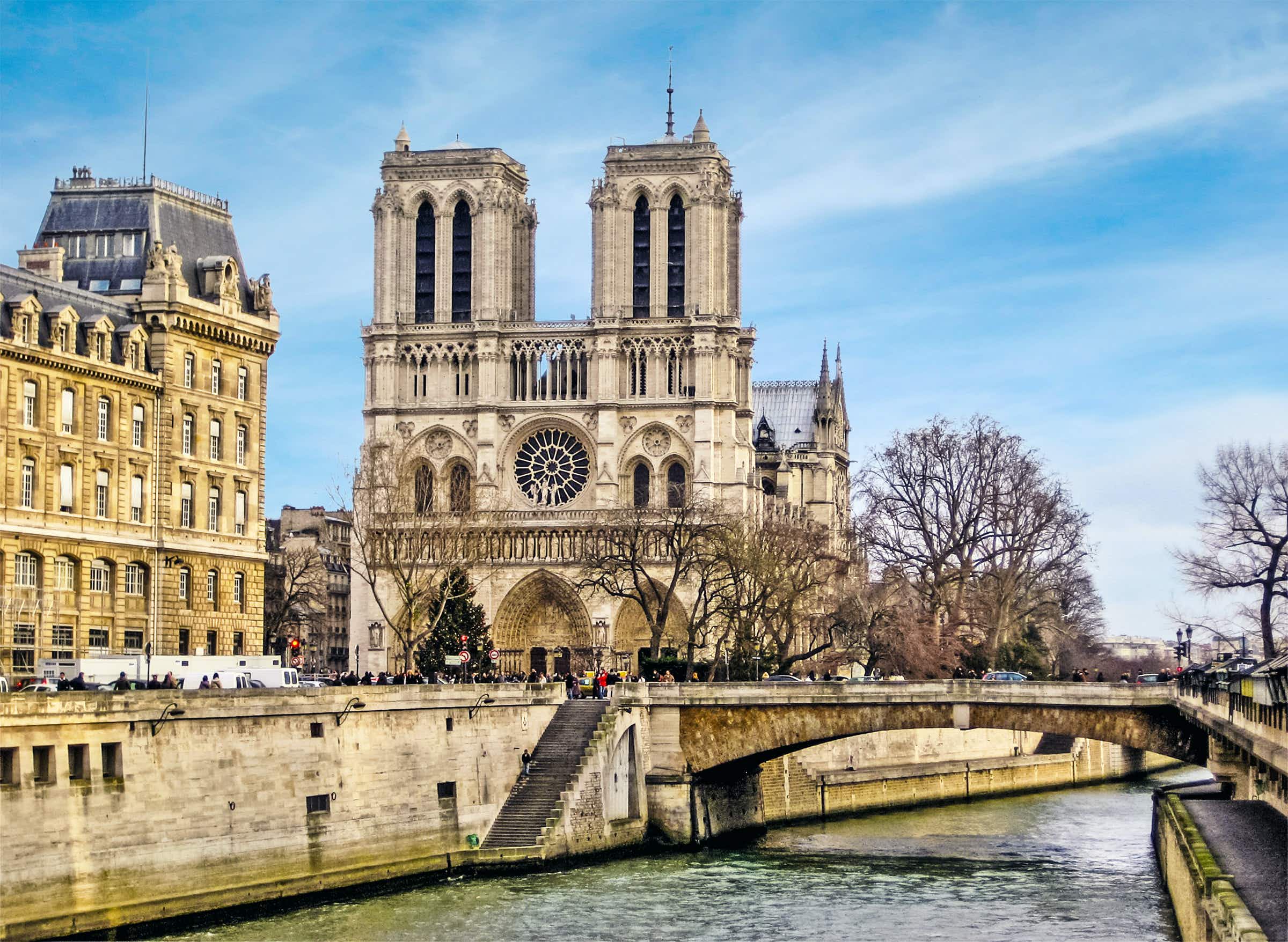