Chicago will commemorate 400 years since Shakespeare’s death with hundreds of events around the city this year.

Helene Bouchet (Desdemona) and Amilcar Moret Gonzalez (Othello) in Hamburg Ballet’s Othello, featured at Harris Theater of Music and Dance as part of Shakespeare 400 Chicago in 2016. Image by Hamburg Ballet

Shakespeare 400 Chicago announced its full festival line-up this week, and it will feature 850 events in museums, restaurants, parks and schools around Chicago. The yearlong event is spearheaded by the Chicago Shakespeare Theatre, and will include theatre, opera, music, dance, cuisine, exhibitions, workshops and discussion series.

But Chicago is not the only city to mark the death of the bard. A tour of the Folger Shakespeare Library’s copies of the First Folio will make its way to every American state. In Shakespeare's birthplace, England, a major exhibition at the British Library will cast light on how he became a cultural giant through ten performances. 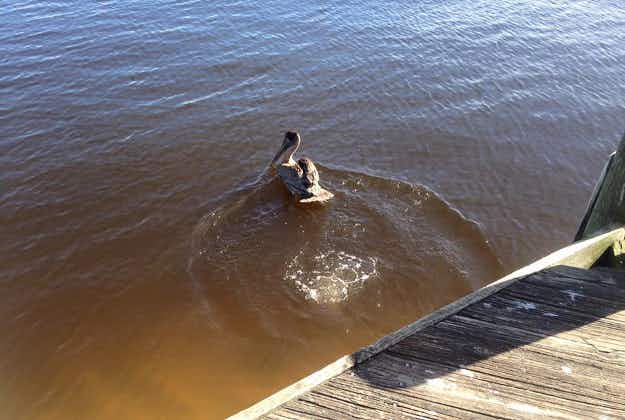 5 amazing animals from around the world 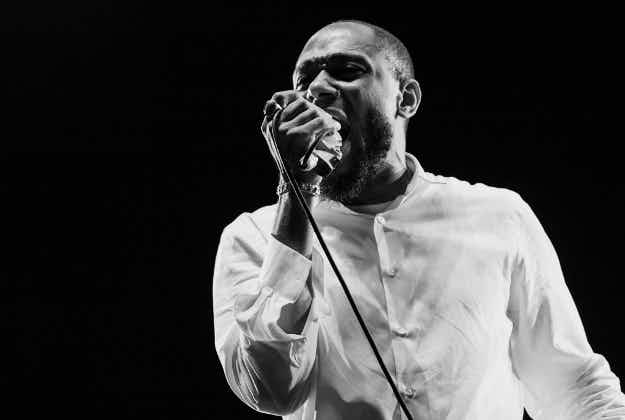 World passports in spotlight as Mos Def tries to leave…