A start-up company in Israel is hoping to shake up how people use luggage after creating a suitcase that can follow its owner around.

NUA Robotics has built a prototype of a suitcase that uses a smartphone’s Bluetooth capabilities to follow its owner.

The company’s website notes that the suitcase is 100% hands free and has proximity detection abilities to keep it out of harm’s way. It can power devices like a smartphone or laptop through a USB port. Among its other features are an anti-theft alarm the the ability to send data like weight and location to the owner’s smartphone.

Image of the luggage from NUA Robotic's website. Image by NUA Robotics

The suitcase can follow people on a flat surface, such as an airport, reports Business Insider UK. It has a pull-out handle so it can also be used manually and to get it through any rougher terrain.

The invention was on display as the 2016 Consumer Electronics Show, which was recently held in Las Vegas. The suitcases are expected to be available in a year, reports the Jewish Chronicle. The bags are set to cost $400 USD, according to Tech in Asia.

Read more: The smart suitcase: check luggage in online and track to destination 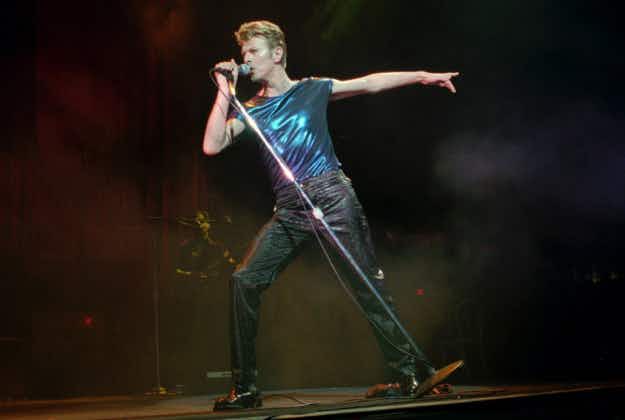 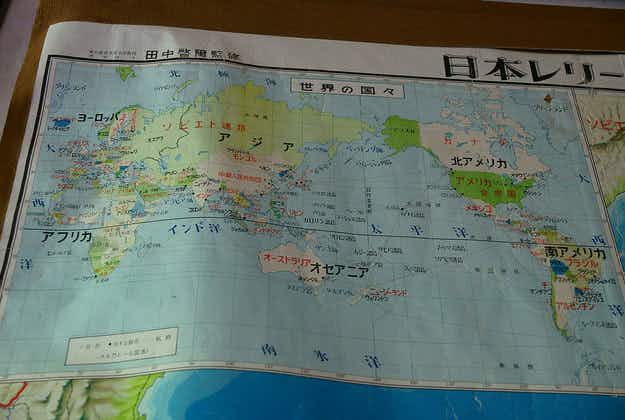