A women’s only taxi app specially aimed at families is in the pipeline in Australia.

Mum's Taxi, the brainchild of a comedienne and mother of four, seeks to make ride-sharing safe and secure in a women-only environment Image by eGuide Travel / CC BY 2.0

The new taxi app would take on Uber and GoCatch in the marketplace Image by Viaggio Routard / CC BY 2.0

The comedian and mother of four has come up with the idea in an effort to improve safety for women and children when they are calling a taxi.

The Age newspaper reports that she is raising the cash for the ride-sharing app that will exclusively use women drivers and only allow women and children as passengers.

Ms McEncroe said when she tried joining Uber, she realised there were too many risks and she became scared.

The founder said she noticed that friends had to take their mothers to appointments while she had to do runs with her children to after-school sports.

This gave her the idea of ‘Mum’s Taxi’ and she put her own money into developing the concept.

She came up with an app that seeks parental approval when a child looks for a ride.

It also finds out, for example, if the vehicle has baby capsules and booster seats.

Ms McEncroe said she wanted to create a safe environment so that more women could become participants in the workforce.

Women account for about one in eight of the ride-share drivers but her new company will offer drivers an 85% cut.

Her next step is to roll the app out in Sydney this autumn and that’s why she is seeking crowdfunding.

However, her fundraiser comes as competition in that particular marketplace has significantly increased.  Uber now face a cut-price competitor in GoCatch.

In the US a separate women-only ride-sharing app is being developed.

Drinks and exotic views create this summer's most travel inspiring… 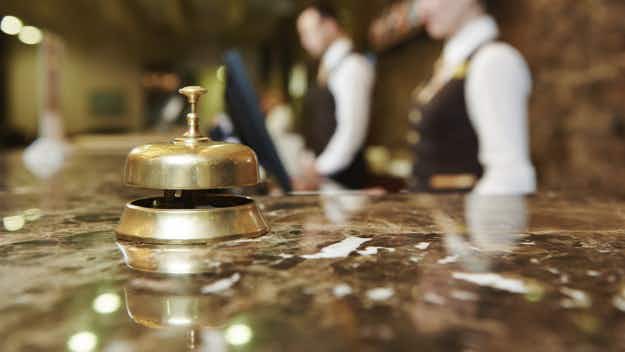 ​British travellers can save a whopping £20 million a year…