Are these the most colourful neighbourhoods in the world?

Houses and residential areas tend to be designed in muted or neutral colour palettes, but there are some wonderfully vibrant exceptions to be found around the world. You could never be blue if you lived in one of these cheery and colourful neighbourhoods.

The brightly-coloured buildings are situated in the Malay Quarter of Cape Town, close to Table Mountain.

Caminito (or 'little walkway' in Spanish) is a street museum and traditional alley located in La Boca, a neighbourhood of Buenos Aires.

These jewel-coloured houses can be found on the Whitehead waterfront in County Antrim.

Guanajuato, the capital of Guanajuato state, is a UNESCO World Heritage Site and charming colonial-era city situated in a picturesque valley.

The gaily-hued houses found in Rothenburg town centre are near to St. James Church.

Burano is a pretty island in the northern part of the Venetian lagoon. It's famous for lace-making and its brightly-coloured fishermen's houses.

These houses brighten up London's Notting Hill, which was the setting for the Hugh Grant and Julia Roberts' film of the same name.

Tirana is the capital of Albania, and is known for the pastel buildings surrounding the city's focal point, Skanderbeg Square.

These Victorian houses lend vibrance to the Haight-Ashbury district of San Francisco.

The seaside neighbourhood of Vernazza in Cinque Terre is often characterised as one of the most beautiful villages in Italy. 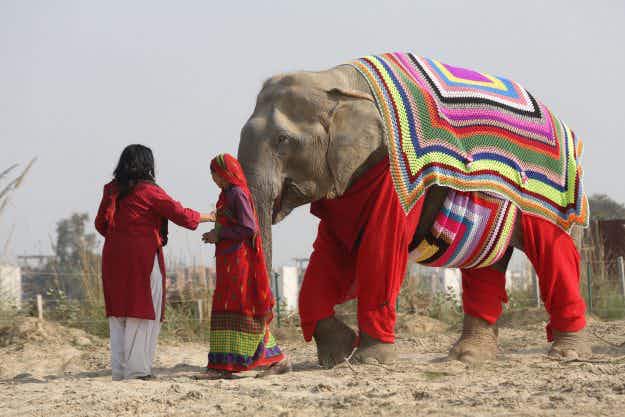 Rescue elephants in India get special sweaters to keep them… 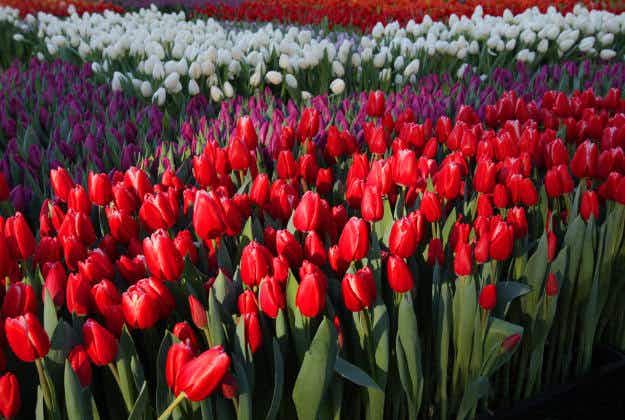 How to snap a prize photo at Amsterdam’s National Tulip…