A new exhibition at the Colosseum in Rome will take travelers through the lesser-known history of the city’s most iconic attraction.

"Colosseo un'icona", or "Colosseum, an icon", opens on 8 March on the middle floor of the amphitheatre. It runs until January 2018, and is designed to highlight the incredible history of the structure beyond what many tourists may know.

The massive gladiatorial arena was inaugurated in AD 80, but was abandoned with the fall of the Roman Empire. However, the history of the Colosseum didn’t end there; it was later used as a fortress in the Middle Ages and became home to workshops, stables and more.

The exhibit opens on 8 March. Image by TIZIANA FABI/AFP/Getty Images

“What it shows is the extraordinary capacity the Colosseum has had to assume different identities over the centuries”, said Francesco Prosperetti, one of the officials in charge of the structure.

The Colosseum recently underwent the first phase of restoration and there were a number of archaeological discoveries made while the work was done. The exhibition will now look at some of the untold stories of the historic monument based on what was found.

While the first steps of the restoration of the structure is complete, work will continue to restore passages and underground vaults, with plans for a new visitor center at the site. 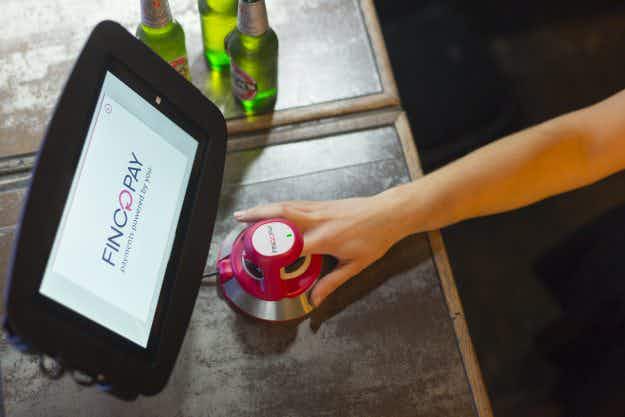 You can pay for drinks at this London bar by… 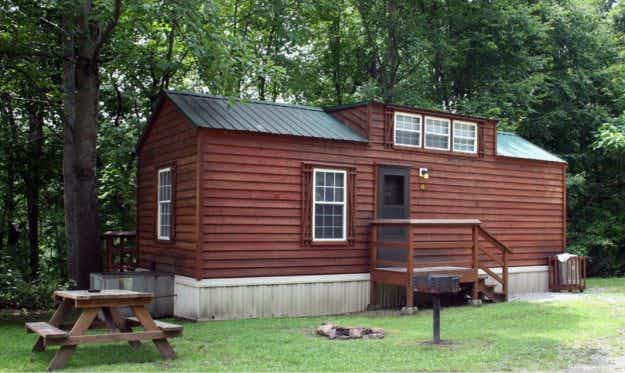 This West Virginia resort is offering free cabin stays in…