Colorado’s liberal marijuana laws are having a major impact on tourism in the state, according to the results of a recent study conducted by the state’s tourism board.

The Colorado Tourism Office survey found that just under half of actual and potential summertime visitors said that their vacation decisions were influenced by the state’s progressive attitudes to recreational pot. Despite this, only eight per cent of respondents who had been to Colorado said that they visited a marijuana dispensary while there. The survey did not measure the number of tourists who stayed away from the state for the same reason.

Recreational marijuana was legalised in Colorado on 1 January, 2014 with the passing of Amendment 64, which permitted the possession of up to one ounce (28 grams) of marijuana for adults 21 or older under state law. In 2014, Colorado’s tourist numbers broke all records, and polling indicates the laws remain broadly popular in the state.

To prevent stockpiling for out-of-state export, special restrictions apply to non-residents, who can only purchase a quarter of an ounce per dispensary per day. State laws allow dispensaries to open from 8am to midnight, but some cities further limit opening hours – in Denver, dispensaries must close at 7pm.

Since then, marijuana merchants have come up with innovative ways to sell their product. One company in Telluride – tagline, ‘The Most Colorado Place on Earth’ – delivers marijuana to homes and hotels. One tour company hosts up to 200 visitors a week for its cannabis tours, and plans to provide one major hotel chain with cannabis vaporizers for guests to use in their rooms.

Other states to have followed suit are Oregon, Washington and Alaska. The use of marijuana for medical purposes has been allowed in another 19 states. Washington DC allows medical marijuana and the cultivation and possession of recreational marijuana, but not its sale. The industry continues to dwell in a legal grey zone, however, as the sale, possession and use of marijuana remains illegal under US federal law. 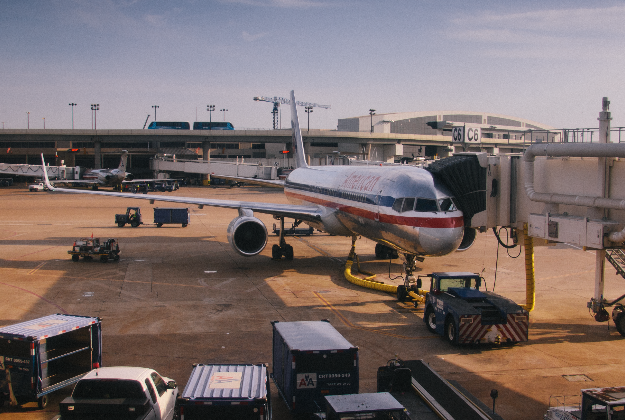 Surprise! On-time flight arrivals in the USA are up 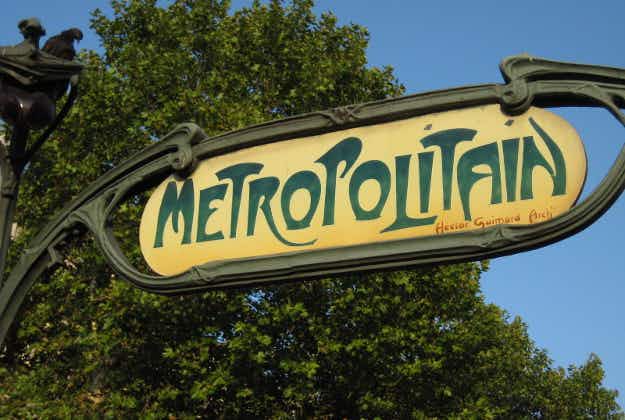