In less than a year since its inauguration, the imaginative bar has proved Peru’s foodie capital has a place for cocktail lovers. Shaken or stirred? How about stupefied?

With barely a year since the revolving door to Carnaval took its first spin, the bar’s founder and renowned Peruvian mixologist Aaron Diaz accepted the award for Campari One to Watch at last month’s ceremony for The World’s 50 Best Bars 2018, held in London. And while the Lima bar may be considered a rookie (a very promising one, at that), Diaz’s dream for this inventive bar has been in the making nearly his entire career, taking him from bartender to mixologist and now bar owner.

Carnaval has only been open for a year. Image by Agnes Rivera

Having worked in over 20 bars around the world, Diaz picked up unique and exotic combinations, techniques and sensations over the years, storing them for the day that he would open up his own conceptual bar in the metropolitan capital of Peru. Finally, in late 2017, the one-time cocktail creator at famed Lima restaurant, Astrid & Gastón, opened up shop. Carnaval, sitting on the corner of a buzzing block in the upscale district of San Isidro, has since been a refuge for cocktail-lovers who appreciate a space that’s as whimsical and sophisticated as its cocktail menu.

From the entrance, the rotating door calls out the playful side of any adult over the drinking age (18 in Peru) and is a symbol of the creative flair that awaits inside. When you step in, the gleaming bar on your right is a bibulous historian’s dream as it’s backed by some 800 bottles of liquors and concoctions from all over the globe. Entertainment is easily found in the elaborate statues used for serving drinks, such as dry-ice breathing dragons for serving the vodka and lychee based Furia del Dragón (Fury of the Dragon) and whimsical circus-inspired goblets for the gin-heavy cocktail Alegria, Alegoria (Joy, Allegory). A large variety of cocktail glasses have been designed by local contemporary artists, such as Abel Bentin and Marcelo Wong, adding to the quirky yet cultured ambiance of the bar.

Pisco Sours are on offer along with more exotic cocktails. Image by Perch Images/Getty Images

Looking to sip on Pisco while in Peru? Peruvian classics such as Pisco Sours and Chilcanos are available for the demure, however those into taking risks (and being rewarded for it) can opt for Caranval’s own creations such as Beso de la Muerte (Kiss of Death), which features pisco, seaweed, sake and the Amazonian fruit, camu camu. For the downright indecisive drinker, Carnaval can accommodate to each of your conflicting cravings with the El Gran Carnaval, a tasting menu of seven cocktails. There are also bottled cocktails to continue the party elsewhere.

And while Carnaval is very much about showmanship, there are hidden details that only reveal themselves upon that first savoring of a house cocktail. Some 20 different forms of ice (think diamonds in lieu of the typical cube) have been created in Carnaval’s own ice lab, fed by the bar’s reverse osmosis water system. Only the purest ingredients to include in drinks as devilish sounding as Beso de la Muerte. 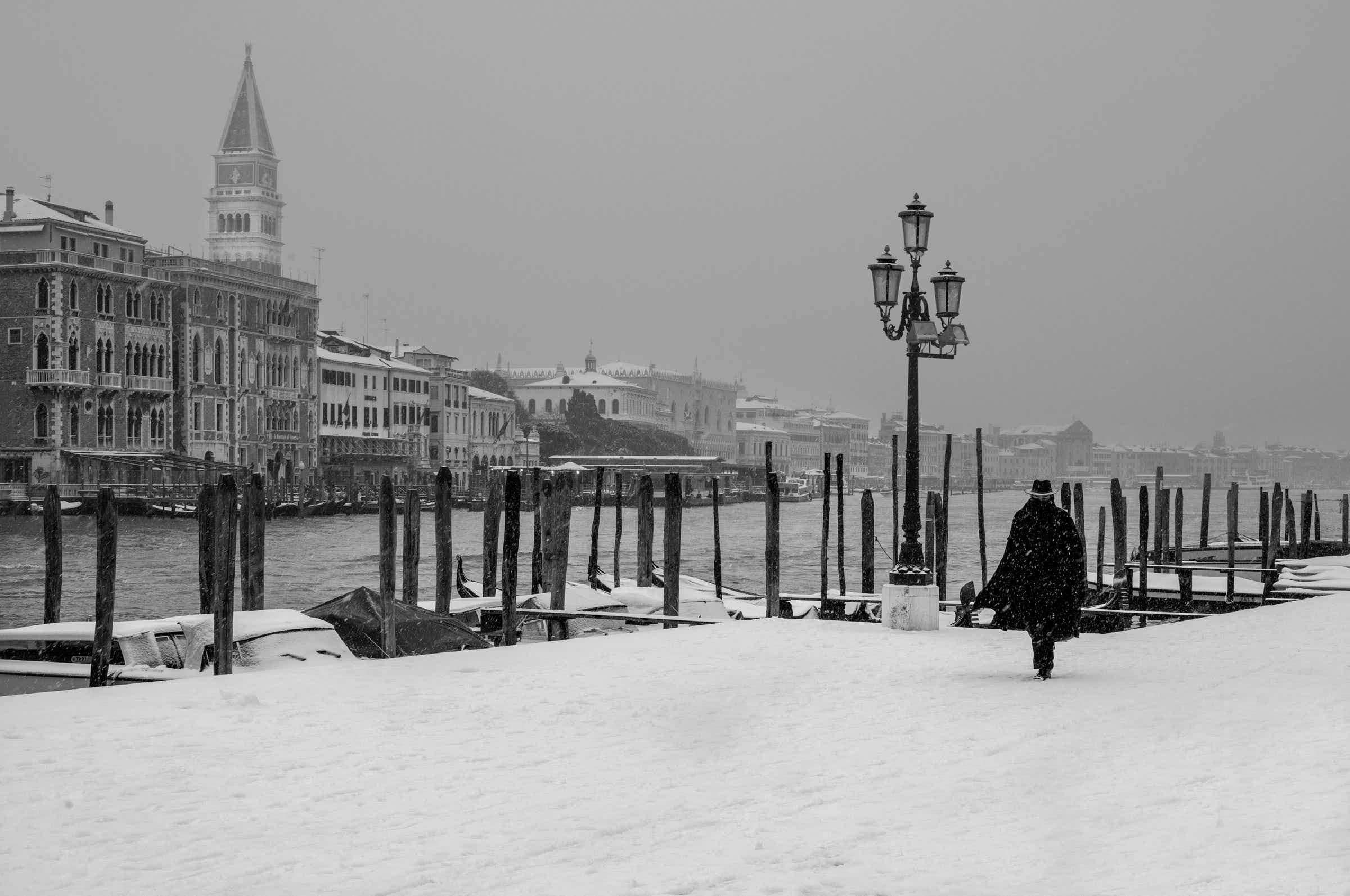 See the timeless beauty of Venice in these black and… 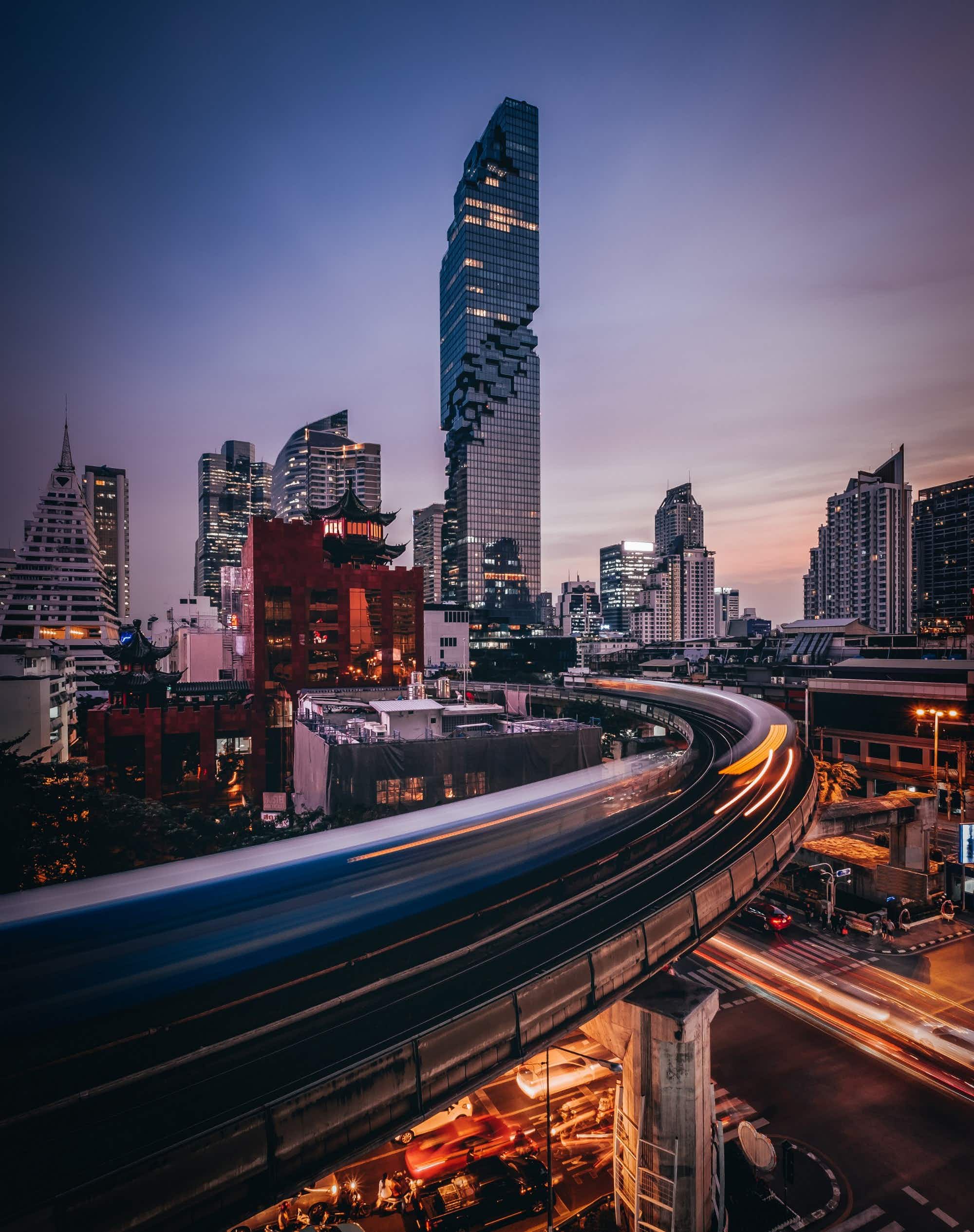