What is potentially the creepiest accommodation in all of America can be yours, as the Clown Motel in Nevada has gone on sale to anyone brave enough to take it over.

You could own this incredibly creepy Clown Motel in Nevada. Image by jtstewart / CC BY-SA 2.0

Known for its low prices and terrifying interior design, the motel – located in the town of Tonopah – has become a destination in its own right, not least because there is little else in the town of less than 3000. Tonopah is located between Reno and Las Vegas, so the motel serves as a stopover for travellers between the cities, but mostly is a journey for anyone looking for a quirky night away.

The foyer of the Clown Motel in Nevada is the stuff of nightmares. Image by Will Keightley / CC BY-SA 2.0

The entire motel is filled with clowns, from the lobby to the actual rooms, so anyone with coulrophobia may want to steer clear. Owner Bob Perchetti told Las Vegas Now that he actually loves clowns and isn’t bothered by having them around. He has owned the hotel for about 20 years and has decided to put the hotel up for sale for around $900,000. But don’t get any ideas about ridding the motel of the clowns, the new owners will have to keep the theme.

There are some sweeter clowns in the foyer of the motel. Image by Will Keightley / CC BY-SA 2.0

If clowns don't freak you out enough, then you may be happy to know that it’s next to a cemetery for good measure. And if you don’t understand why people are afraid of clowns, maybe you would be more frightened by some of America’s other creepy hotels, like The Stanley in Colorado, which inspired Stephen King to write The Shining. 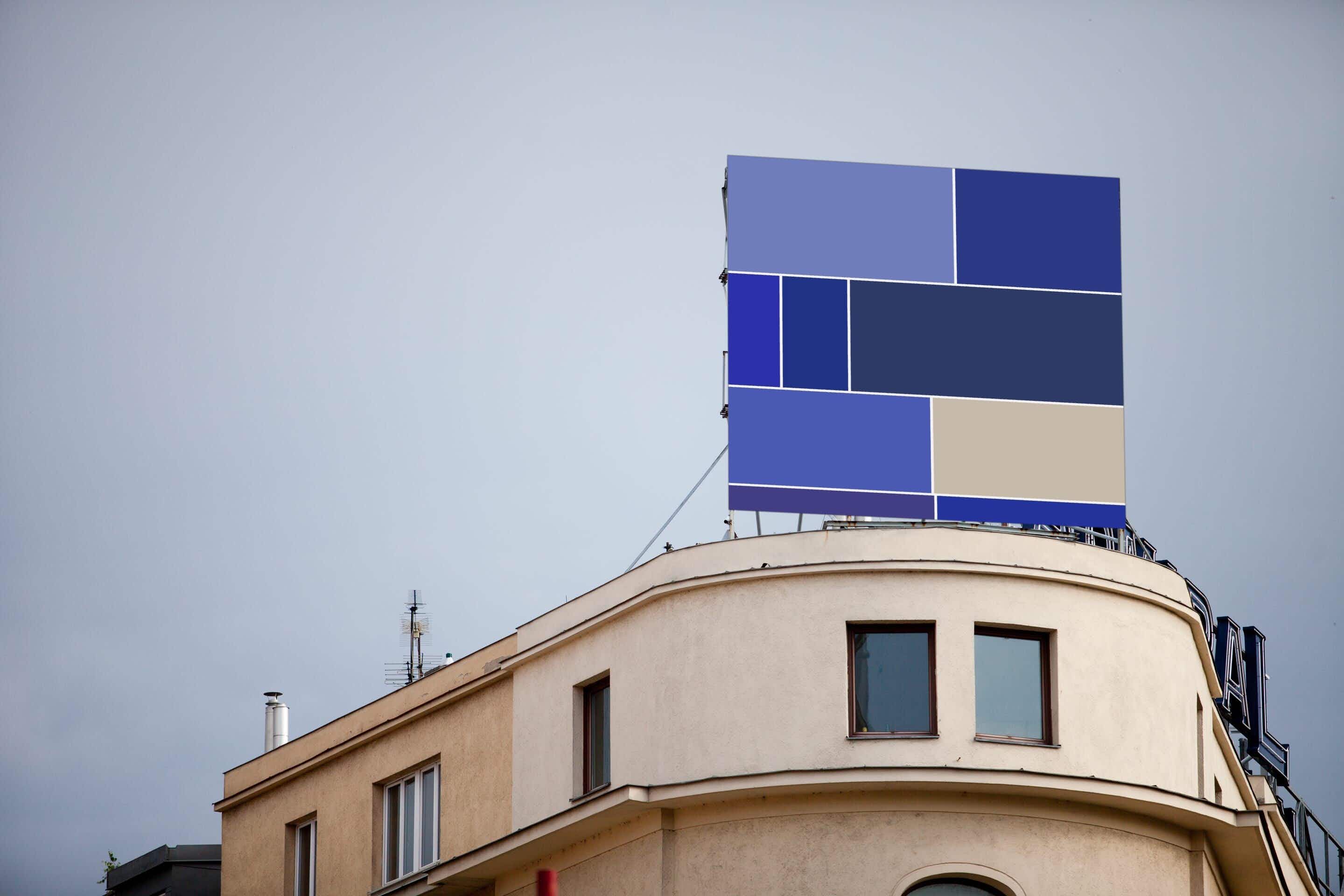 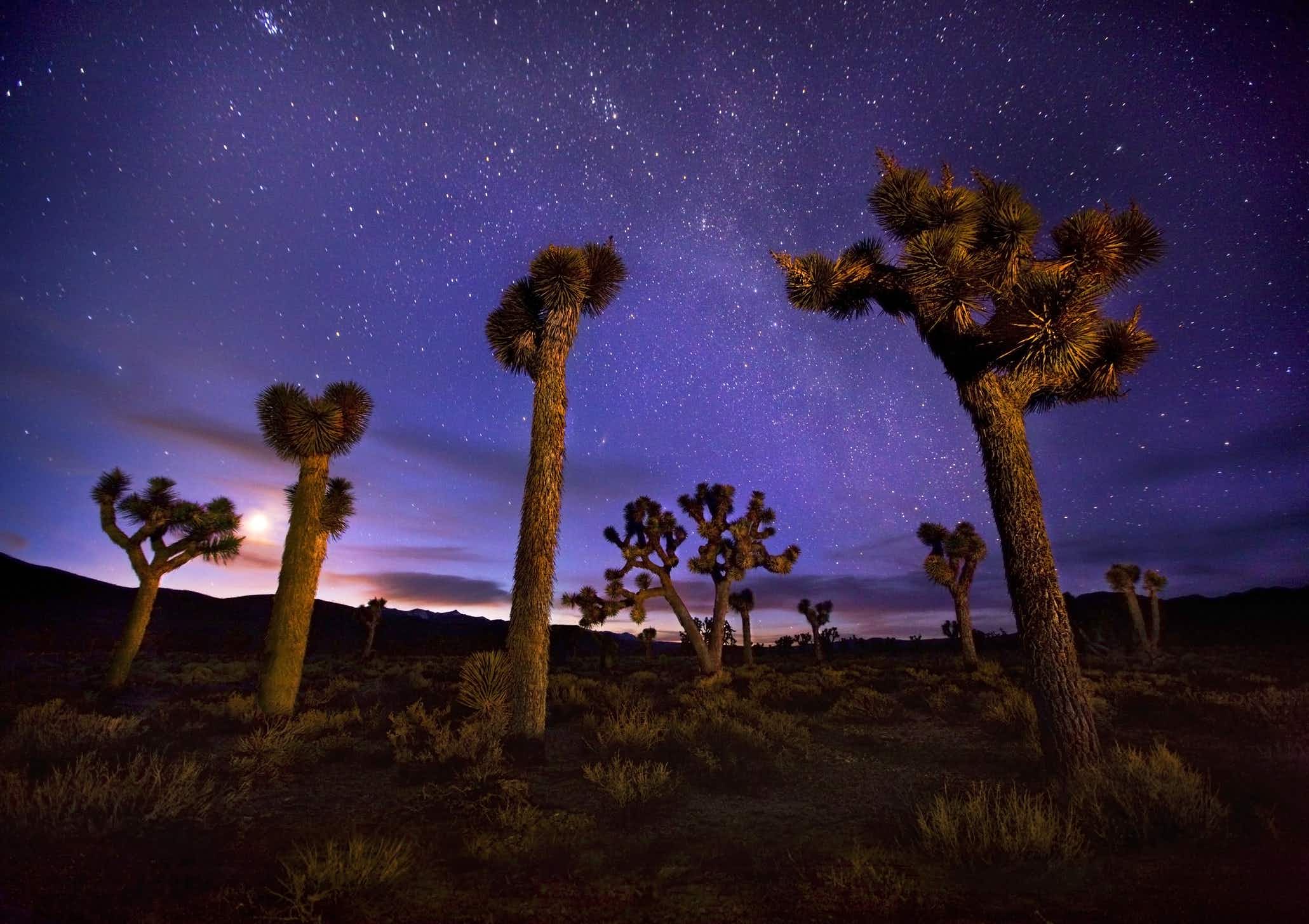 Joshua Tree National Park is set to draw in stargazers…