The traditional owners and Uluru-Kata Tjuta National Park managers in Australia have announced that Uluru will no longer be open for tourists to climb from 26 October 2019. The date coincides with the 34th anniversary after the government officially returned the site to its traditional owners.

The historic decision was made on Wednesday after a unanimous vote at the management board meeting this week. The traditional custodians of the land, the Anangu, have always requested that visitors do not climb the rock. The climb begins at a sacred men’s site; climbers contribute to environmental damage to the rock affecting flora and fauna; and the Anangu feel a spiritual responsibility for any injuries and deaths at the site.

The chair of the board, traditional owner Sammy Wilson, explains: “it is an extremely important place, not a playground or theme park like Disneyland … We welcome tourists here. We are not stopping tourism, just this activity.”

“Whitefellas see the land in economic terms, where Anangu see it as Tjukurpa [cultural law]. If the Tjukurpa is gone, so is everything. We want to hold on to our culture – if we don’t it could disappear completely in another 50 or 100 years,” he said. A sign at the base of Uluru, erected in the mid-90s, asks visitors not to climb the rock out of respect for the Indigenous traditional owners. Yet for years many travellers have ignored this kindly stated request for respect by the local Aboriginal people, determined to conquer the rock.

The signage at the beginning of the climb says: “since the 1940s Uluru has been promoted as a place to climb. This act of conquering evokes strong emotions of pride, achievement and ownership. Challenge your perspective. Is it right to continue, knowing what we know today? Is this a place to conquer or a place to connect with? We invite you to open your hearts and minds to the power of this landscape and the mysterious Tjukurpa.”

The park’s management team said they would close the walk if the proportion of visitors climbing dropped below 20%. In 2010 about 38% of visitors climbed it, but with increased sensitivity and cultural awareness, this number dropped to 16.5% in 2015. Before closing the walk it was important for tourism operators in the region to ensure there were plenty of memorable experiences for people to wow people inside and outside the national park. Today the myriad tourism options at Uluru and Ayers Rock Resort range from doing the base walk (10kms) with a guide, to cycle hire, indigenous astronomy tours, bush tucker lessons, helicopter flights, camel rides over nearby dunes and five-star dining under the stars.

Climbing will cease on 26 October, 2019, exactly 34 years after the government officially returned the site to its traditional owners. 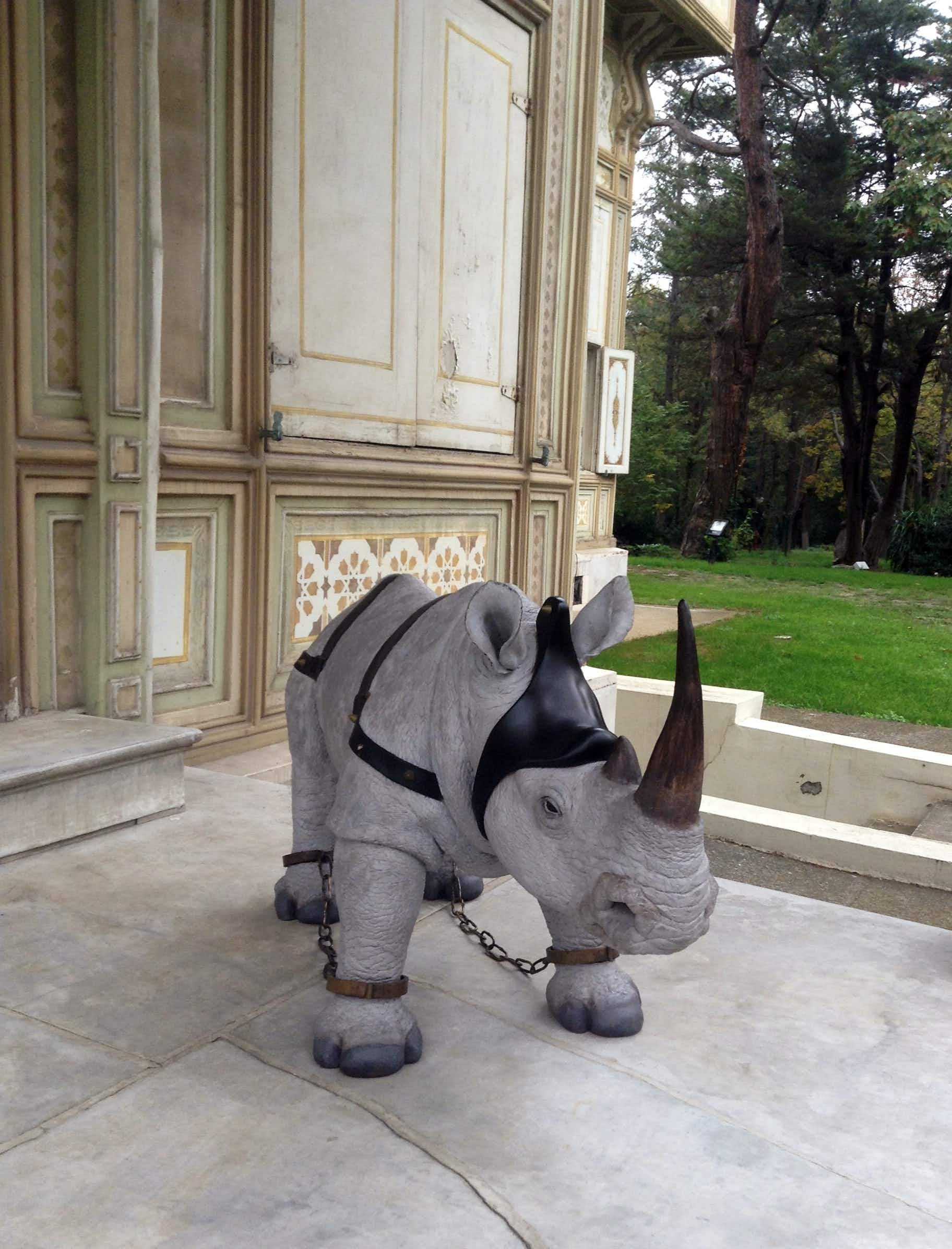 Ottoman villa in Istanbul opens to visitors for the first… 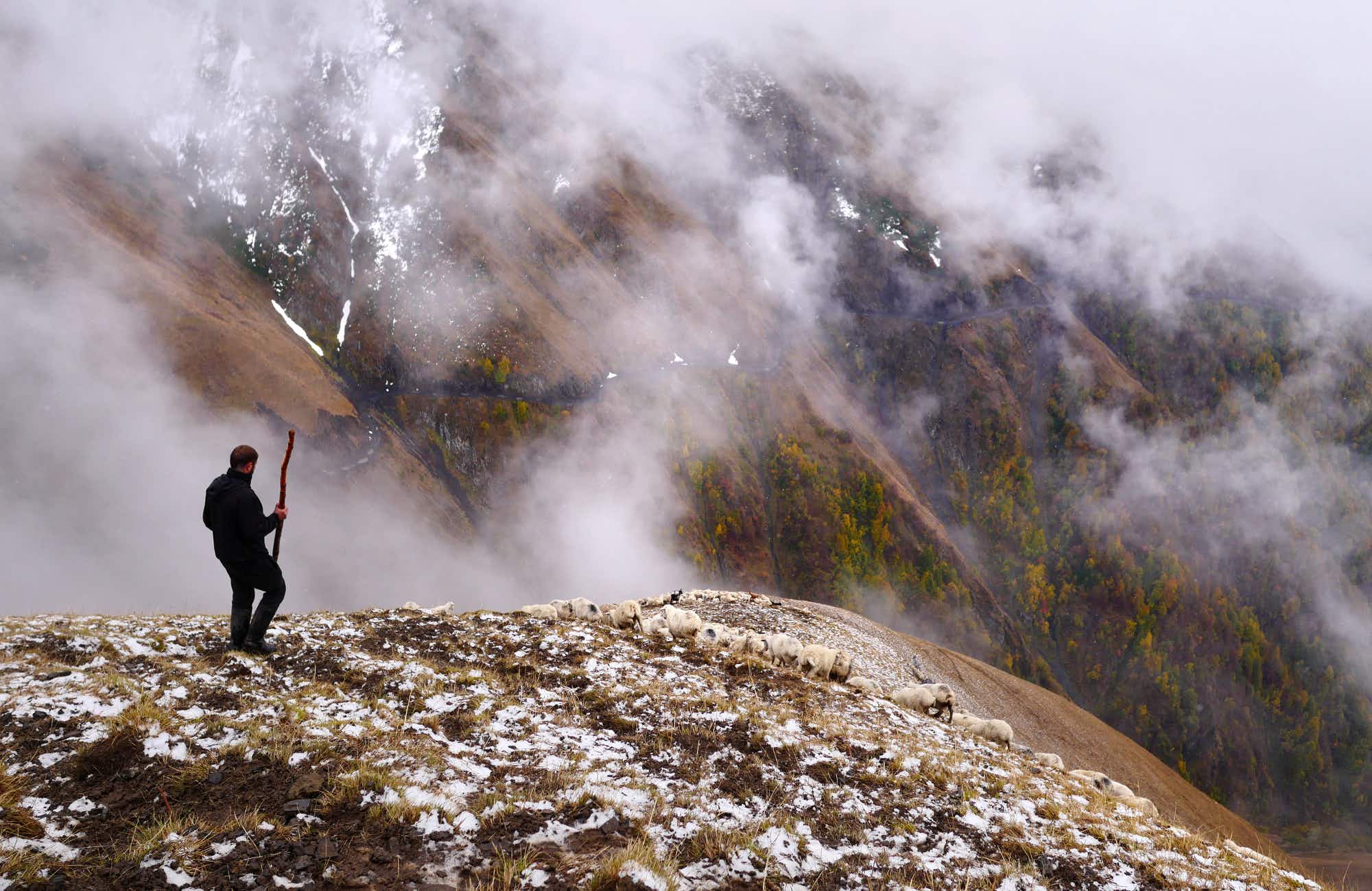 See the journey of Georgian shepherds and their flock