A new report says climate change is going to delay transatlantic flights. The research claims that faster jet stream winds could cause delays to transatlantic travel.

According to the research climate change is increasing the speed of the jet stream, the high-altitude wind that is often used by pilots to make travel quicker. The jet stream blows from West to East, meaning that travel from the US to Europe is made shorter thanks to its influence, whilst it is currently adding an hour to travel in the opposite direction, from Europe to the US.

The jet stream is created by the temperature difference between the polar air and the warm air at the equator, which affects high altitude winds.

The research compiled by Dr Paul Williams of the University of Reading, UK, combined the routes recommended by most airline companies, with climate models that demonstrated the impact of global warming on flight times. The result was that on average return flights were taking a minute and 18 seconds longer than in previous years, meaning that the delays experienced during eastbound travel were greater than the sped up time of westbound travel. The data showed that overall 2000 minutes had been added onto transatlantic travel in one year.

Dr Williams told the Guardian that this would have an impact on air fares, and that it highlighted the relationship between air travel and climate change.  “This effect will increase the fuel costs to airlines, potentially raising ticket prices, and it will worsen the environmental impacts of aviation,” Williams said.

The research was published in Environmental Research Letters. After studying flights between London’s Heathrow airport and New York’s JFK, the research calculated that there had been a 15% increase in the speed of the jet stream. In its conclusion, it pointed to how this speed would increase if steps weren't taken to cut down carbon emissions. 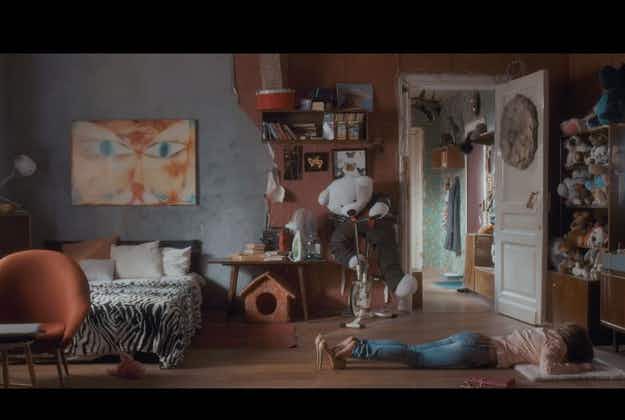 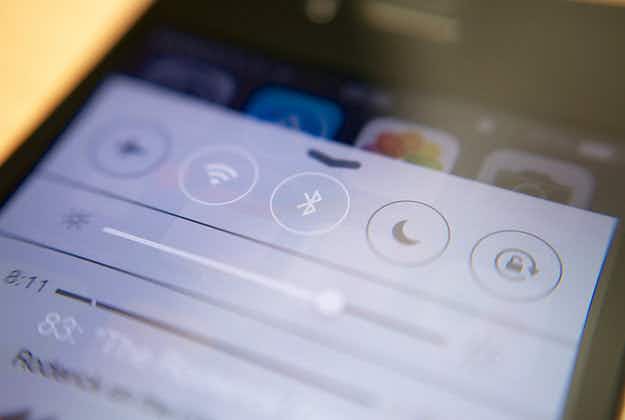