Global warming has become a major problem but one positive spin off (for now) is that it’s making certain wines tastier, according to a new study.

The research from Harvard and NASA just published in Nature Climate Changes, suggests a new trend towards earlier harvesting of French wine grapes. These crops are normally associated with better quality wines which get their taste from the right blending of acid and sugar in the grape. Buenosairesherald.com reports that the study linked the early harvesting to climate change.

Elizabeth Wolkovich, of Harvard, and her team surveyed over 500 years of French harvest records before coming up with their conclusions. She said that in the past 36 years, there have been higher temperatures prevailing in the northern hemisphere and this has led to earlier harvest dates across France.

Vineyards in France have been affected by the change in climate Image by Megan Mallen / CC BY 2.0

With meticulous records on grape harvests dating back further than sources of climate information, the study team wanted to gauge how climate change has affected crop growing. In France, average temperatures have increased about 1.8 degrees Fahrenheit from pre-industrial times and that figure is still rising. This has led to harvests coming in about two weeks earlier than those in the previous four centuries.

Interviewed by CNBC, the study’s lead author, Benjamin Cook, who is a climate scientist from Columbia University’s Lamont-Doherty Earth Observatory and NASA’s Goddard Institute for Space Studies, said the trend now is for earlier harvests to result in higher-quality wine but there is a threshold to all this. Once the temperatures go past a certain point, there will no longer be any benefit to the crop and it may even lead to a deterioration in quality. 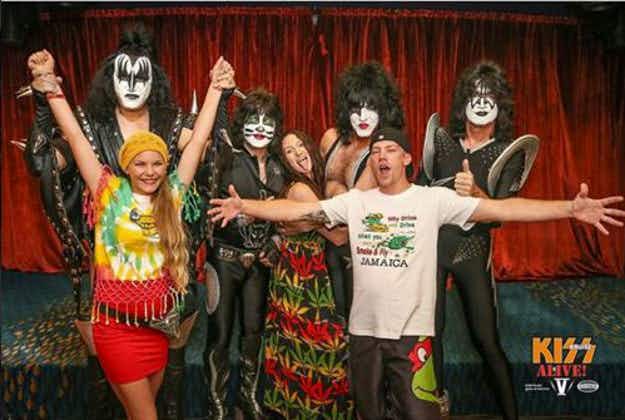 From MeowMeow to Kiss: themed cruises are all the rage… 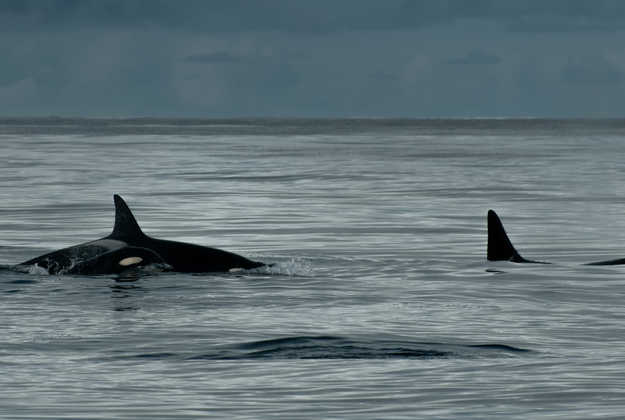