Many travellers head to Victoria Falls in southern Africa to get a view of the natural wonder, but two athletes took it to the next level by leaping nearly 100-feet down the incredible falls.

According to a Red Bull post describing the event, the daredevils were aiming for a 98-foot dive, which is higher than dives in the Red Bull Cliff Diving World Series, which are limited to 92-feet. Both men are considered outstanding performers in the World Series. Paredes, 26, had never jumped from that height, and the 41-year-old Duque had not done it in nearly ten years.

Victoria Falls are situated at the border of Zimbabwe and Zambia in southern Africa and are considered one of the world’s natural wonders. The falls draw in travellers who want to try rafting or bungee jumping into the Zambezi, looking down the falls from the Devil’s Pool – or just view it from a safe distance.

The 2016 Red Bull Cliff Diving World Series will be held around the world this summer in the USA, Denmark, Portugal, France, Italy, the UK, Bosnia and Herzegovina, and in two new locations, Japan and the United Arab Emirates. 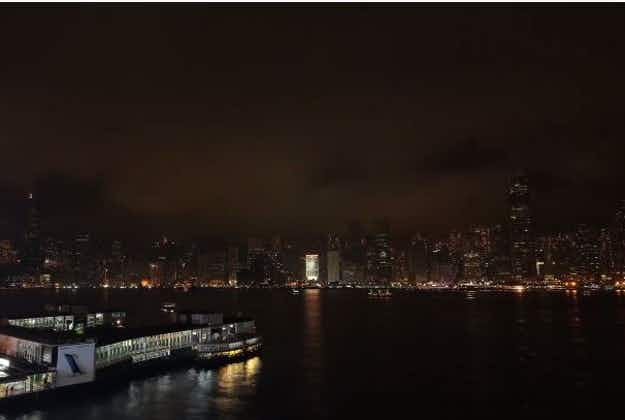 Lights go out on famous monuments around the world to… 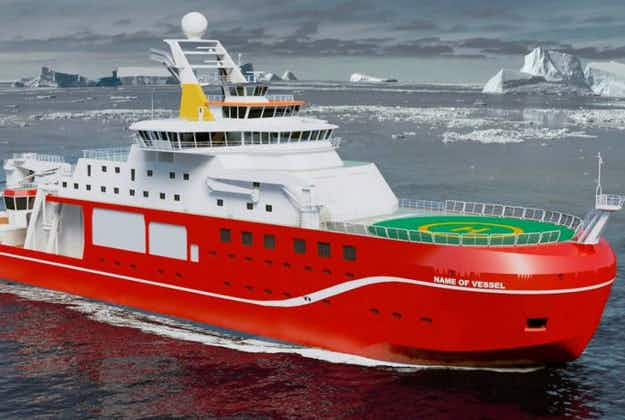 'Boaty McBoatface' tops list of names suggested by public for…