If you’re looking for a bit of fresh air on your next trip, but aren’t quite committed to heading out into the wilderness, it’s time to consider visiting one of the cleanest cities in the USA.

Travellers often head to a glamorous metropolis or into the furthest reaches of nature, but many of the country’s smaller centres presents an opportunity to enjoy urban life while getting away from exhaust fumes, litter and more.

Realtor.com released a list of the least polluted cities in the US, which the real estate website says are generally located among agricultural communities with a forest or natural reserve nearby. The company ranked the country’s 150 largest metropolitan areas based on factors like greenhouse gas emissions per square mile, air quality, water quality, toxic chemicals released from factories, and more.

The least polluted city in the country is Naples, Florida, a southern city on the coast of the Gulf of Mexico. The rest of the top 10 cities are: Salem, Oregon; Ocala, Florida; Anchorage, Alaska; Santa Rosa, California; Ann Arbor, Michigan; Eugen, Oregon; Little Rock, Arkansas; Salisbury, Maryland; and Salinas, California.

With a city in first and third place, Florida ranked highly. The report notes that sea winds keep the air clean, and the state has never been a centre of heavy industry. Oregon, with its many trees and fresh water, also saw two cities rank highly. Far away from LA’s smog, the agricultural areas of the Northern California were also noted for their clean air – likely thanks to agricultural and the regions famous redwood forests.

Two new mayonnaise cafés are opening in Japan next month… 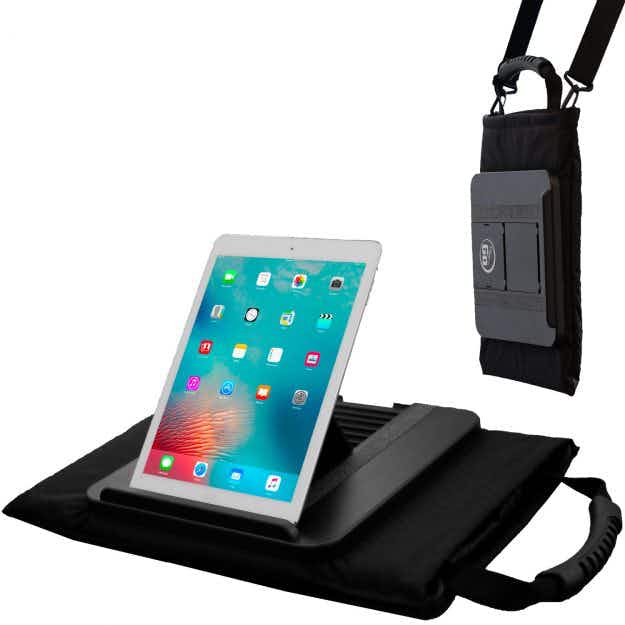 This travel tote bag is designed to fit devices and…