A 900-year-old spring well beneath the basement of Australia's diplomatic mission in London is producing water good enough to drink, scientists have confirmed.

The well beneath Australia House is believed to be one of 20 in London now covered by roads or buildings. Though the basement and its ancient well are not accessible to travellers, Australian high commissioner to Britain, Alexander Downer, allowed reporters from Australia’s ABC network to take a sample of the ‘holy’ water for testing. "Someone has drunk the water and there's no record of them not surviving," Mr Downer jokingly told them.

Scientist Richard Lawson conducted extensive tests on the water sample searching for traces of E. coli, Enterococci and Clostridium perfringens. The tests came back in the affirmative: the water is definitely safe to drink. As to whether the water is holy or not, Mr Lawson was unable to confirm or deny. "Well that's probably something you'd have to ask a priest and someone with religious expertise about," he said. "We didn't have a vampire to throw it at."

Either way, the waters from the well beneath Australia House have been quenching the thirst of pilgrims for centuries. “These wells were of great significance, particularly back in the middle ages,” Mr Downer explained. “They were used for ceremonial purposes and plays were performed around the well. And as a result of that, this part of London evolved as an area where theatres were built.” Which makes this next titbit of information all the more fitting – you see, the spring well is not Australia House’s sole claim to fame. The superb marble interior of the 100-year-old building stood in for Gringotts Bank in the Harry Potter films, a fact leaves many Australian travellers visiting on official business experiencing a strong sense of déjà vu. 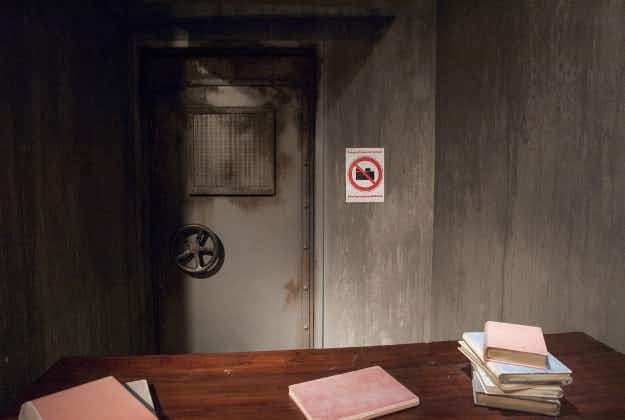 Hitler’s bunker now a car park but still a major… 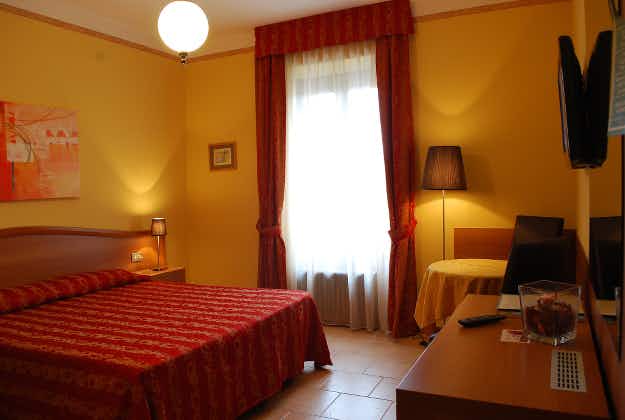 Smart hotel room of future will deliver your dreams!