Claude Monet sister paintings reunited in US for first time

Claude Monet, a founder of French Impressionist painting and a prolific artist of masterpieces had a vast collection of work but for many years, his paintings have been scattered across the globe. Now two of his magnificent oil paintings have been reunited in the US for the first time.

The one on the left is held by the National Gallery of Art, the one on the right by the Norton Simon Museum. Image by OLIVIA HAMPTON/AFP/Getty Images

Painted more than a century ago, Monet’s sister paintings of his garden in Vétheuil have been brought together in Washington D.C. The pair will be on view together as part of a long-term series of loan exchanges between the National Gallery of Art and the Norton Simon Museum in Pasadena.

According to the gallery, these works of art are only two of the four works that Monet painted of this scene that are in public collections.  The smaller work is from Norton Simon which curators believe served as the basis for the Gallery’s larger finished composition. “They are a rare example of Monet reworking a scene painted en plein air [in the open air] later in his studio until he reached his final, magnificent composition,” the Gallery says.

Ann Hoenigswald, senior conservator of paintings at the National Gallery of Art, looks at "The Artist's Garden at Vetheuil" (1881) Image by OLIVIA HAMPTON/AFP/Getty Images

How did these paintings come to be? Monet moved to the Parisian suburb village of Vétheuil in 1878 with his ailing wife and their two young children. The family faced financial difficulties but despite this, the period was one of the most productive of the French Impressionist who created nearly 300 paintings in just three years; including Garden at Vetheuil (1881).

Both versions of the painting feature a lush summer scene with sunflowers drawing in the viewer. The works also have identical cloud patterns in the topmost register of the canvas. Combined with Monet’s signature loose paintbrush strokes, this is a perfect example of his Impressionist style.

In 1883, Monet lived in Giverny in northern France where he began a landscaping project featuring lily ponds which became the subjects of possibly his most famous works. The two paintings of his Vétheuil garden will be on view in the French impressionism galleries of the West Building until 8 August in National Gallery of Art in Washington DC. 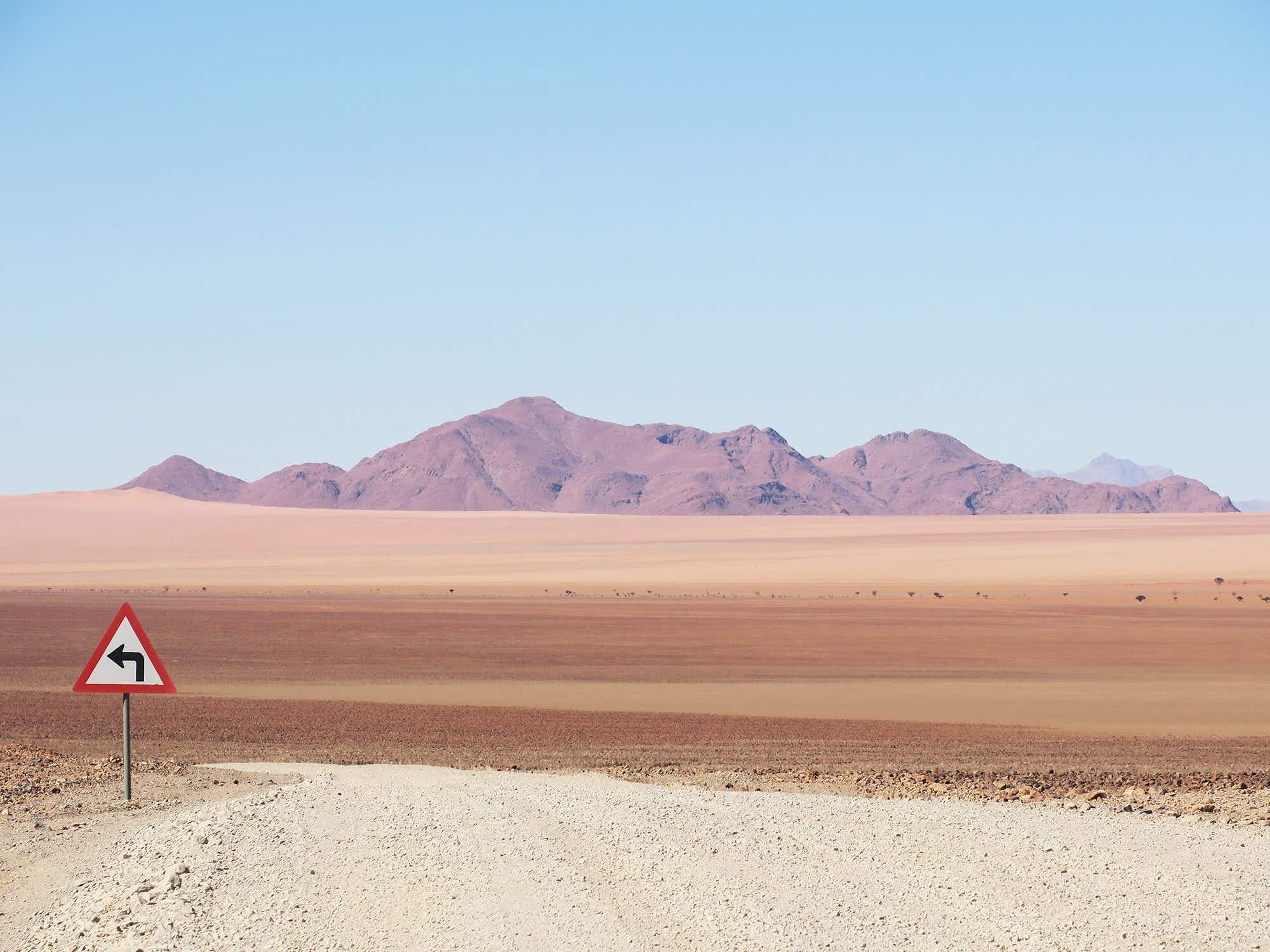 Check out these stunning shots of the Namibian desert’s ‘lonely… 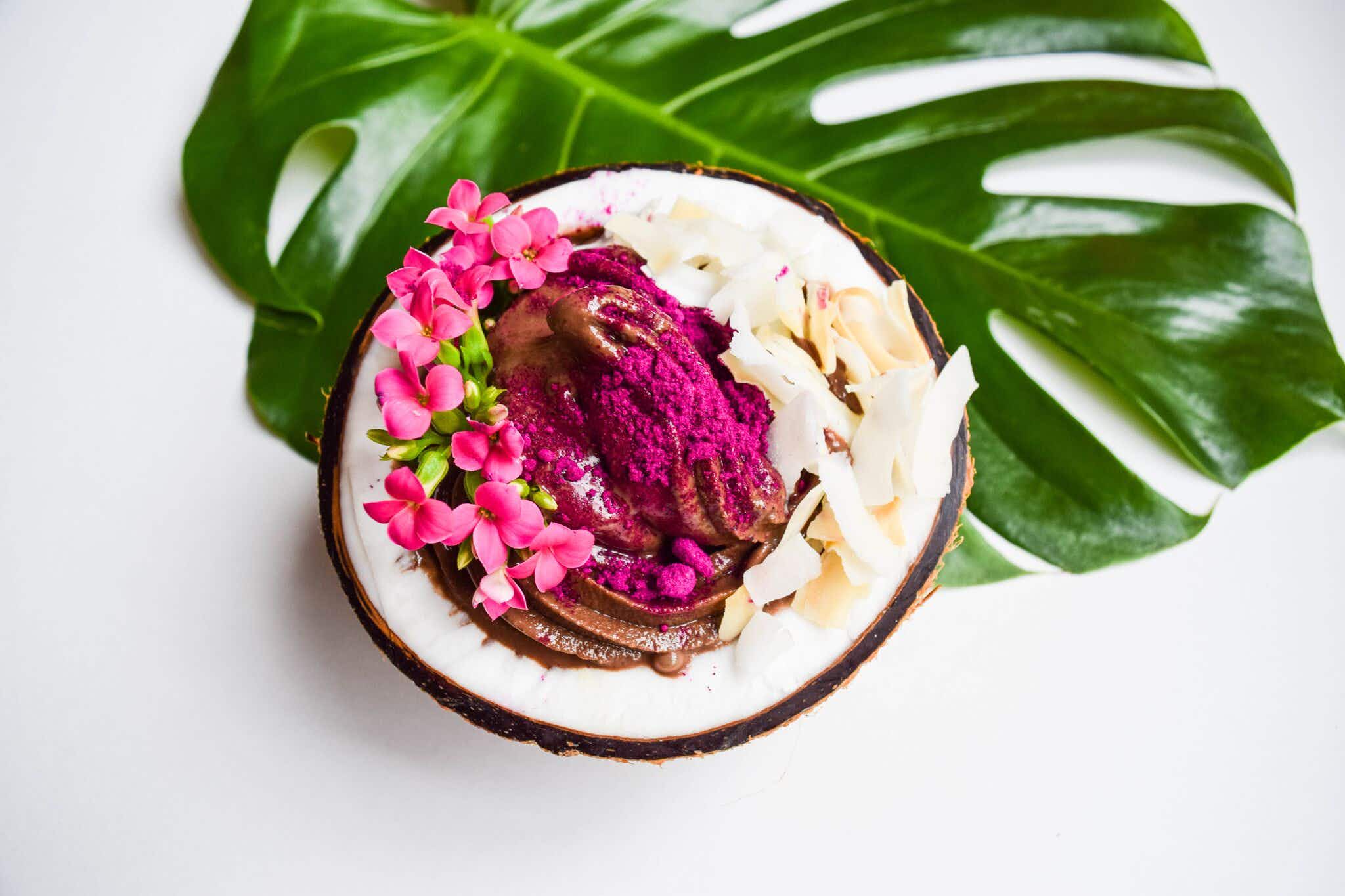 New York's newest non-dairy dessert spot is as healthy as…