Something is amiss in Bangladesh. Cinema halls that once thronged with film enthusiasts are struggling to find enough moviegoers to fill their seats. New releases from Dhallywood – Bangladesh’s answer to Mumbai’s Bollywood – are falling flat at the box office. Some veteran movie-houses are even closing their doors completely, citing falling ticket sales and dwindling audiences.

A movie theatre in Dhaka. Image by MUNIR UZ ZAMAN/AFP/GettyImages

According to the Bangladesh Motion Pictures Exhibitors Association, a staggering 914 cinemas have closed in the country since 2000, leaving just 321 cinemas serving a population of 163 million. The reasons for the decline are manyfold. One major culprit is film piracy, with illegal copies of movies being screened for free by tea stands on portable televisions to drum up business. The growth of home entertainment and satellite television has also dented public interest in going out to ‘the talkies’.

The popularity of YouTube has also been cited as a factor in the decline of traditional movie-going in Bangladesh. Smart-phones are becoming increasingly popular, and new releases from both Dhallywood and Bollywood are often pirated and posted to YouTube within hours of being released.

However, the outlook is not all gloomy. Senior figures in the film industry are campaigning for the government to upgrade the nation’s cinemas to handle high-quality digital films, which can be released to cinemas by a centrally-controlled server, reducing opportunities for piracy. There are also calls for the government to liberalise the film industry, allowing the screening of imported films. Just a handful of Indian films have been cleared for release in Bangladesh since 1971, driving fans to seek out their Bollywood fix outside of the traditional cinema setting. 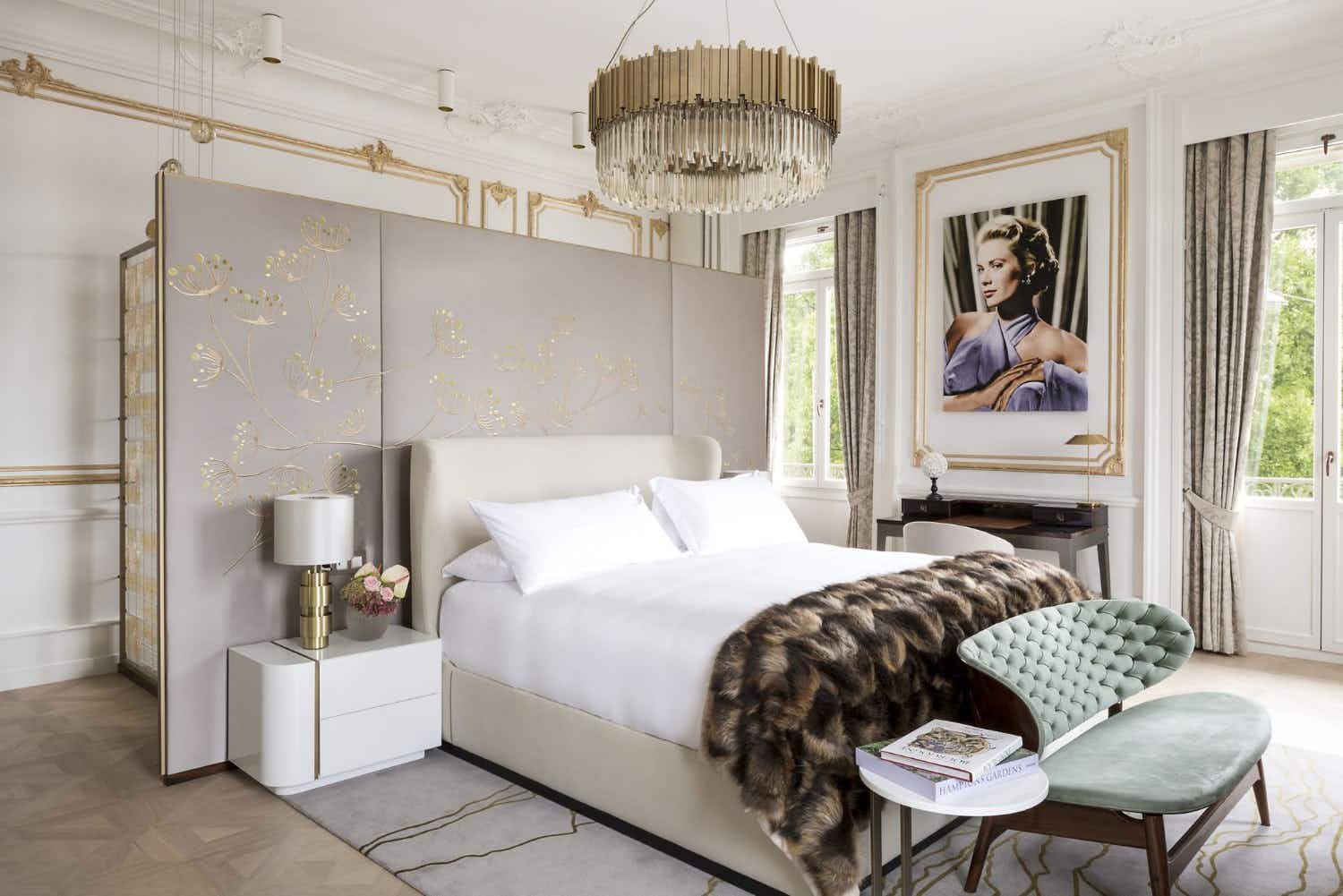 You can live like royalty in this Swiss hotel's sophisticated… 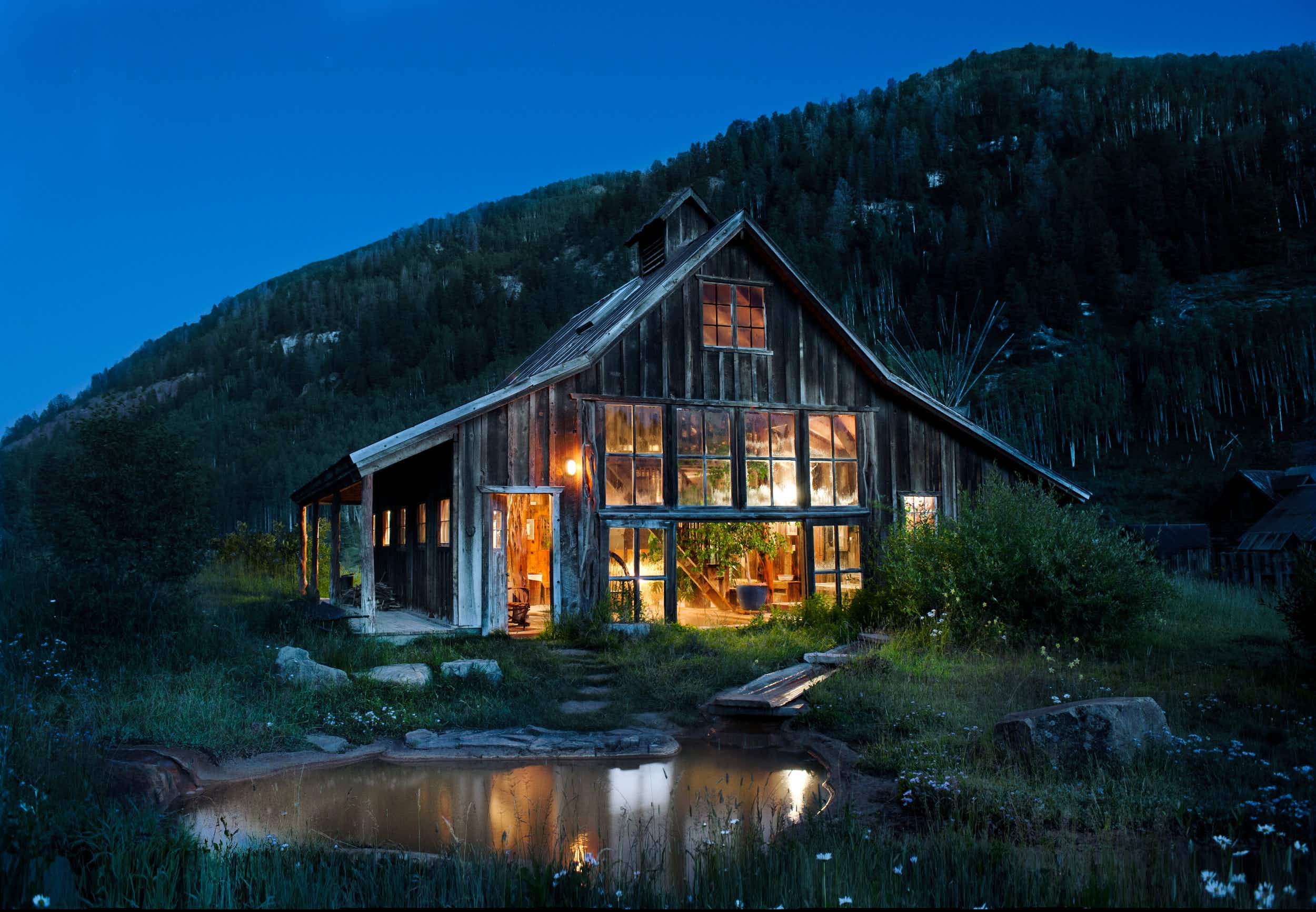 Escape to nature at this stunning former ghost town in…