The Cincinnati Zoo has welcomed its first animal birth of 2016 with the arrival of a little fairy penguin. The penguin is to be named Bowie in honour of the pop icon whose birthday it was on Friday, and who died on Monday aged 69.

The baby penguin was hatched on Friday at 6am and weighted 46 grams. Since the it was born on Elvis Presley and David Bowie's birthday, the zoo staff debated calling the penguin Elvis for a while. The zoo however, already had a king penguin named 'the King' so the decision was made to name the penguin Bowie.

The Cinicinnati Zoo boasts one of the largest penguin colonies in the US, and the baby penguin's birth was fitting, since it is running a series of talks and tours entitled 'Penguin Days' throughout January and February.

The penguin hatched on David Bowie's birthday, on January 8 Image by Cincinnati Zoo/Facebook

"We now have 33 little penguins. Four chicks have hatched in the current breeding season, and there are still seven eggs in the exhibit," bird keeper Jennifer Gainer told the Daily Mail.

The chicks will in all likelihood not be seen by visitors until the Spring. Fairy penguins are the smallest breed of penguin, and are used to a milder climate than other types of penguins. 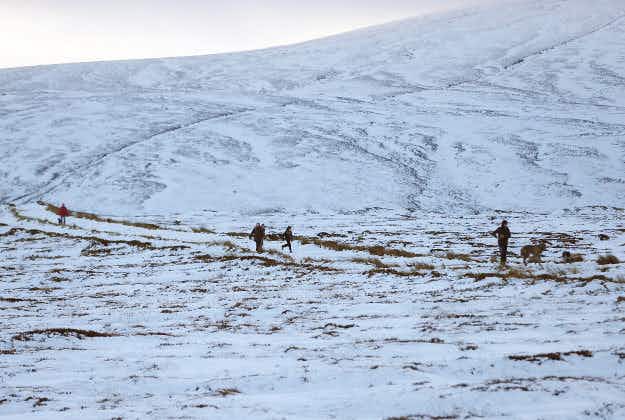 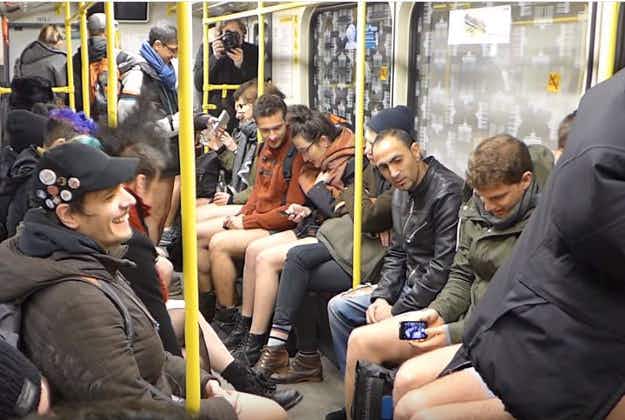 People around the world mark annual No Pants Subway Ride…