A South African man has made history by becoming the first person to complete an unsupported transatlantic solo crossing on a stand up paddleboard, raising US$6.5 million for charity and setting three new world records in the process.

Chris Bertish completed the epic journey last week, which saw him travelling a distance of 7500 kilometres over the course of 93 days and clocking up a stunning 1,944,000 strokes. His trip began off the coast of Morocco and ended with his arrival in English Harbour, Antigua. Sponsored by financial management company Carrick Wealth, the voyage raised funds for several charitable organisations, including The Lunchbox Fund, Operation Smile and Signature of Hope. Chris also personally committed to funding one operation for children in Africa through Operation Smile for every world record that he achieved throughout the transatlantic journey. “This incredible journey is going to be able to truly change lives. Knowing the impact this will have made every day out on the open ocean worthwhile,” Chris said. In a Captain’s log post on his Facebook, Chris also said that he expects the final sum that will be raised for charity to exceed $12 million following the planned fundraising gala dinners upon his return.

Chris travelled a distance of 7500 kilometres over the course of 93 days. Image by Chris Bertish

The journey was made onboard a specialised 20-foot craft called the ImpiFish, which reached the harbour to a large fanfare and crowd which included Chris’ friends and family. Though the journey was extremely tough, Chris said that he learned a lot from it. “If you truly believe in yourself and persevere, anything is possible, and here we are. After over three months solo on the open ocean, I am here, on land again with friends and family – my feelings of accomplishment and extreme gratitude for everyone that made this incredible journey possible are beyond words, “he said.

The journey has already raised over $6 million for charity. Image by Chris Bertish

Chris is also an accomplished big wave surfer and currently already holds a number of world records for his efforts in the sport. The past few years have also seen him working as a keynote and inspirational speaker at a range of events. A book about his adventure is planned for release next year. More information on Chris and his journey is available at his site. 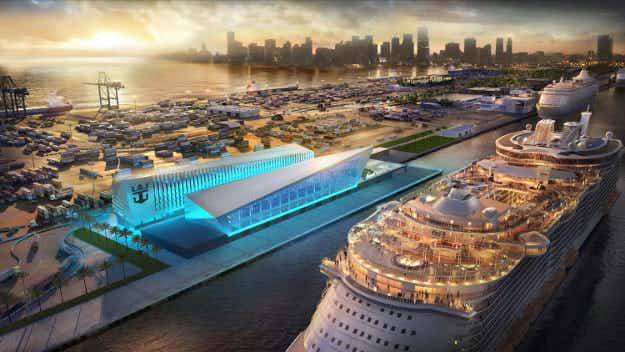 Royal Caribbean plans to beat its own record for the… 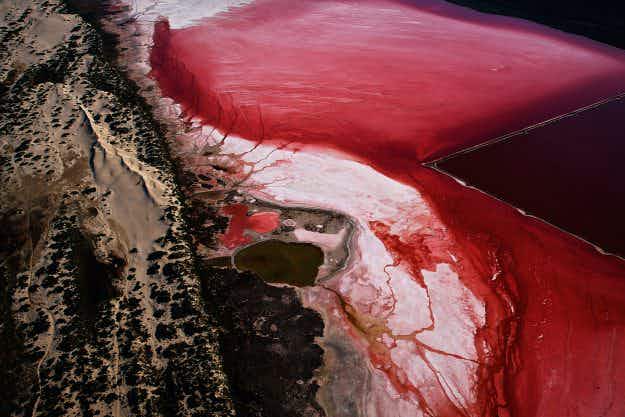 The mystery of Australia's bright bubblegum pink lakes has been…