In what will be great news for Chinese tourists, travel to Australia looks set to become easier. A new deal has been brokered between the leaders of both countries on the trial of ten-year, multiple entry visas to Chinese travellers.

Australian prime minister, Malcolm Turnbull, came to an agreement with Chinese president, Xi Jinping, to make 2017 the "Australia-China Year of Tourism." Speaking at a tourism summit in Canberra, he explained that the Australian Government was working to improve the competitiveness of the Australian visa system.

Australia has agreed to a trial of ten-year multiple entry visas to Chinese tourists. Image by Dan Le

These improvements include trialling ten-year, multiple entry visitor visas for Chinese travellers at a cost of around 5100 yuan/1000 Australian dollars. One caveat is that for the visas to remain valid, the travellers holding them will have to leave the country frequently. They also can't reside in Australia for more than 12 months in a 24-month period.

Australia has agreed to a trial of ten-year, multiple entry visas to Chinese tourists. Image by Shaneil Shekhar

Chinese visitors represent the second-largest group of international arrivals into Australia, and are also one of the highest-spending, contributing $8.3 billion into the Australian economy in 2015. This figure is expected to rise to $13 billion by 2020. The country has already introduced similar visa arrangements with the United States, Canada and Israel. 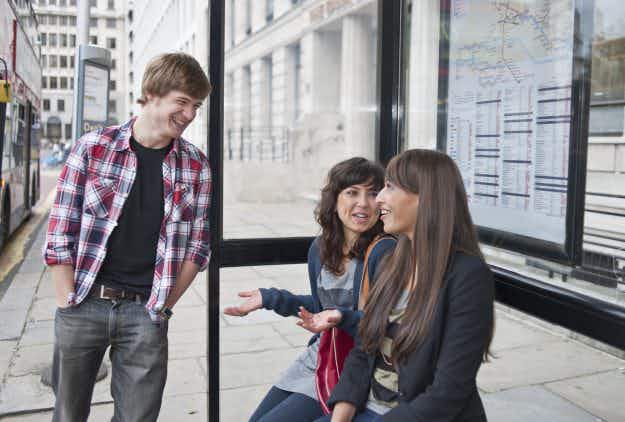 London may be getting hi-tech units on bus stops and… 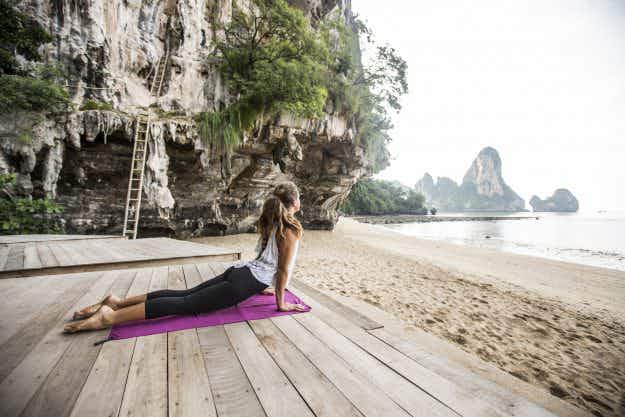