Only passenger on Chinese New Year flight gets VIP care

While much of China is gripped in travel chaos and delays, one lucky passenger got a personal flight home to Guangzhou in Southern China.

In advance of Lunar New Year, millions of people in the country are travelling to be home in time for the holiday.

Earlier this week, bad weather lead to long delays at a railway station in Guangzhou, leaving about 100,000 people stranding and waiting for trains.

But according to the Guardian, Ms Zhang ended up alone on a flight after delays led to all other passengers switching to different flights.

Once she boarded, she posted about her experience on the Chinese social media site Weibo, saying she felt like a rockstar with all the personalised attention from airline staff.

While being a solo passenger on a commercial flight is pretty lucky anytime, but seems particularly unlikely during China’s spring festival travel season.

The season is often referred to as the largest annual human migration, with the Chinese Ministry of Transport predicting 2.9 billion trips during a 40-day period before and after Lunar New Year. 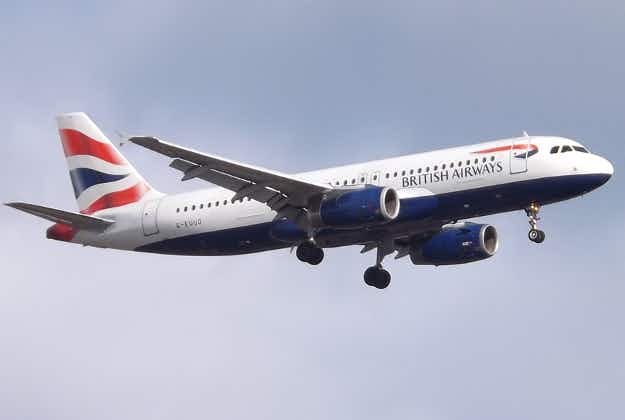 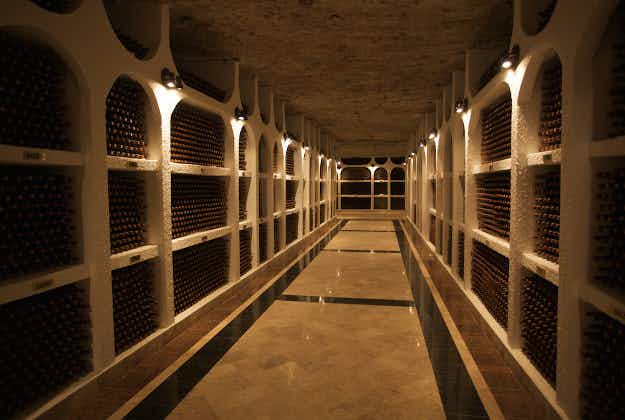