In pictures: countries around the world prepare for the Lunar New Year of the Rooster

One of the most important events of the year in Chinese culture, the Lunar New Year, is set to begin in two days on 28 January, with countries all over the world busy making preparations for the celebrations. Lonely Planet Travel News has put together photos from different destinations, showcasing how different people are getting ready for the year of the fire rooster.

Chinese New Year’s Day is the first day of the first month of the Chinese calendar, which as the name suggests, follows the phases of the moon.  While the date is different each year on the internationally used Gregorian calendar, Chinese New Year usually falls between January 21st and February 20th. Also known as the Spring Festival in China, the event is one of the biggest cultural celebrations of the year, running for two weeks.

The festival sees huge amounts of Chinese people returning home for the holiday, as well as celebrating in other countries too. Traditions see people visiting family and friends to wish them luck and prosperity for the year to come, throwing a reunion dinner that includes the whole family, wearing and decorating streets and houses in red and gold, the colours of good luck, throwing parades, dances and boat races as well as exchanging red envelopes of “lucky money”.

Lion dance perform in a shopping mall in Kuala Lumpur, Malaysia. Image by Mat Zain/NurPhoto/Getty Images
Chinese residents in Lisbon, Portugal parade in costume to celebrate the year of the rooster. Image by Horacio Villalobos/Corbis/Corbis/Getty Images
Indonesian workers replace a light bulb on the roof of the Thean Hou temple decorated with red lanterns in Kuala Lumpur. Image by Chris Jung/Nur Photo/Getty Images
A diver dressed in a rooster costume dives in the S.E.A Aquarium at Resorts World Sentosa in Singapore. Image by Suhaimi Abdullah/Getty Images

This weekend will mark the beginning of the year of the fire rooster, one of the twelve animal signs from the Chinese Zodiac incorporated with one of the five elements. Famous fire roosters include Hans Zimmer, Donny Osmond, Martin Luther King III and Stephen Fry.
Get the top travel news stories delivered straight to your inbox every weekday by signing up to our newsletter. 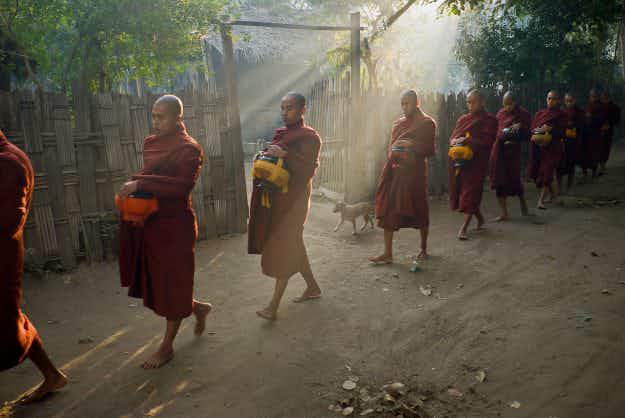 A camera company is offering workshops in India and Myanmar… 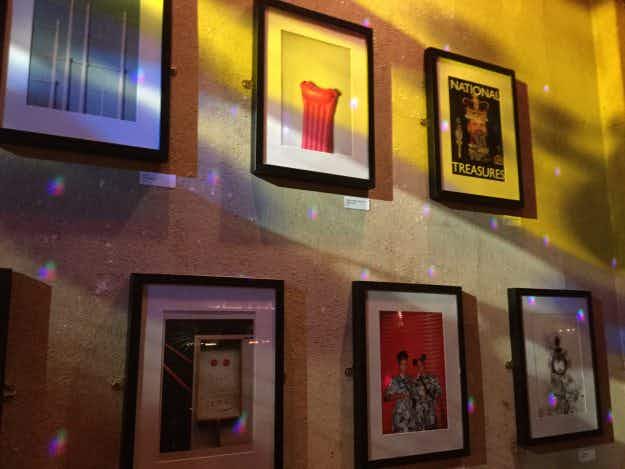 London is bringing art to the masses with a pop-up…