They do nothing by half in China but even by the country’s own standards, its latest plan for a tourism park may be one of the most ambitious proposals yet. A “flying cinema”, an ocean park, an adventure park and a futuristic high-tech kid zone will all form part of an enormous €8.4 billion (US$9.45 billion) investment.

The massive 290-hectare complex will begin construction next year and is expected to open to visitors in 2021 with plans to welcome 20 million visitors per year. The development by the Wanda Group is being described as the “world’s first culture, tourism, sports and commerce super complex”. Amongst the plans are a Tai Mountain multimedia giant rollercoaster and what is being described as the world’s first ever dome-screen cinema.

The theme park – which plans to compete directly with Disney’s recently opened park in Shanghai – will also feature three resort hotels, two of which are five-star and one six-star. Its Wanda Mall will include a “fly-by Shandong” cinema that will apparently operate in six dimensions and provide a bird’s eye view of the local province Shandong. Shandong is home to the famous Grand Canal of China and the canal reaches its highest point in the mountains of the province.

It is also home to Mount Tai, often regarded as the most sacred mountain of the country, and the Temple and Cemetery of Confucius both Unesco World Heritage Sites. The tourism park will be built in Jinan, a city that lies between Beijing and Shanghai on the high-speed rail line that connects the two mega-cities. Also planned as part of the tourism park will be a 10,000-seater indoor stadium that can be used for ice hockey and basketball, or converted to other uses. As if that was not enough, there will be a theatre venue, a street of bars and restaurants, and acres upon acres of shopping. 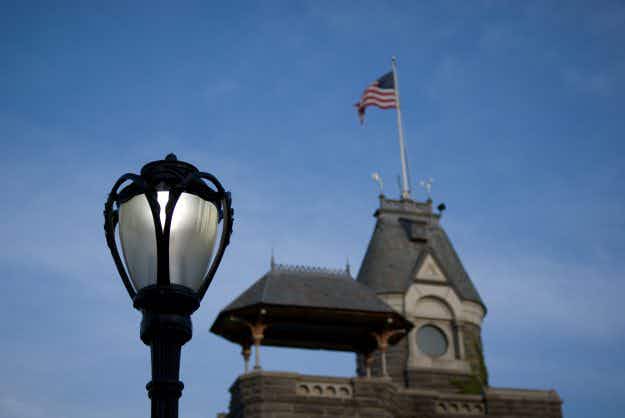 Lost in Central Park? Look for the lampposts that hold… 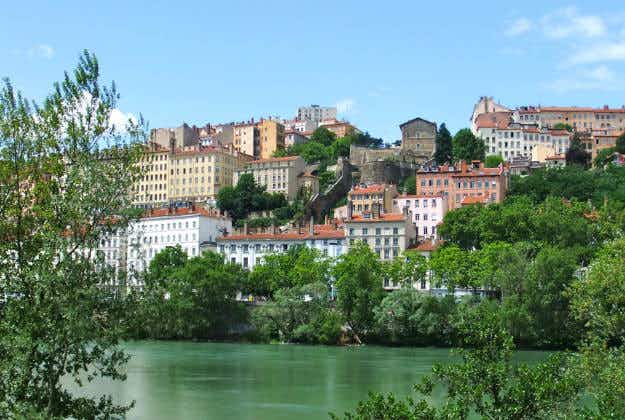 Lyon becomes first city in the world to operate daily…