A Chinese village is lining its roads with beautiful street art in and effort to draw more tourists to the rural region.

Graffito on walls at Jinmankeng Village during a graffiti competition on 17 May. Image by Sun Jinbiao/VCG/Getty

Jinmankeng Village held its most recent graffiti competition on 17 May, which is designed to help develop countryside tourism.

Participants' graffiti on walls at Jinmankeng Village during a graffiti competition. Image by Sun Jinbiao/VCG/Getty

The community has already made itself known as a good place for graffiti after turning a road into a canvas for artists to display their work, and the results show it has been effective – the village has seen a great increase in visitors, reports China Daily.

A villager looks graffito on walls at Jinmankeng Village. Image by Sun Jinbiao/VCG/Getty

The village is located in Tiantai, in the Zhejiang province, which is located on the country’s eastern coast, south of Shanghai.

A man gestures part of graffiti on wall. Image by Sun Jinbiao/VCG/Getty

While many tourist sites actively discourage people from leaving graffiti – high quality street art can be a huge draw for travellers in some areas. A rural community in Australia, where the population had dwindled to 261 residents, saw an increase in visitors after a Brisbane street artist painted a large work on four grain silos. In Spain, the tiny village of Fanzara invited artists to paint the village and homes with murals. The village of just over 300 residents was quickly put on the map and attracted many people who wanted to see the art, the Guardian reported last year. 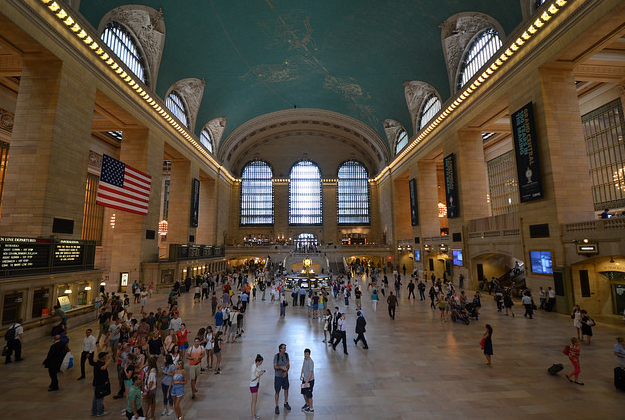 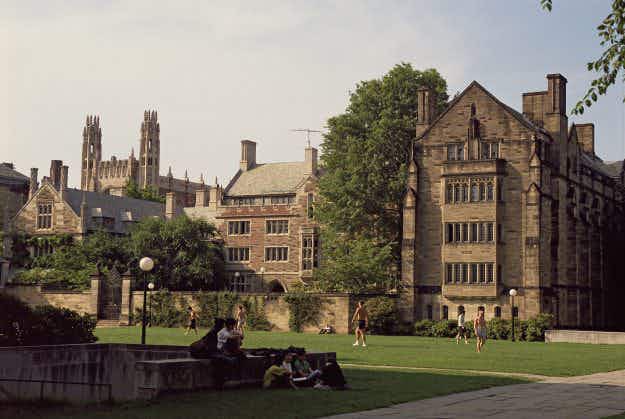 Lots of events are surprisingly free at New Haven's 21st…