Everest Base Camp in Tibet will soon have a new hotel, museum and helipad, it has been announced. Authorities in China have released plans to build a new resort complex near the base camp, to be completed by 2019.

Everest Base Camp in Tibet. Image by Göran Höglund (Kartläsarn) / CC BY 2.0

Being billed as an ‘international mountaineering centre’, the project will see the tourist complex erected on Mount Everest’s lesser frequented northern slope, inside the Tibet Autonomous Region (TAR). Most travellers opt to access Everest via its southern slope in Nepal, as the country is much less restricted than the TAR.

British Everest guide Kenton Cool told The Telegraph that the Chinese travel market is ripe for adventure tourism. He said, “this will be aimed at everyday tourists from Lhasa or Beijing. There’s a huge market for adventure tourism there, there’s already a train that runs from Xining to Lhasa, and a tarmac road, so it’s got all the ingredients.”

Critics have said that an influx of tourists to the region could be damaging for both Tibet’s delicate ecosystem and its local population. In recent years, government restrictions on private vehicles in the region, for example, have reportedly put many local Tibetan guides out of business. The new resort would be located at around 5380 metres, an altitude which requires careful acclimatisation. Some have warned that creating a resort-like atmosphere at such a height could spell danger for tourists’ health. 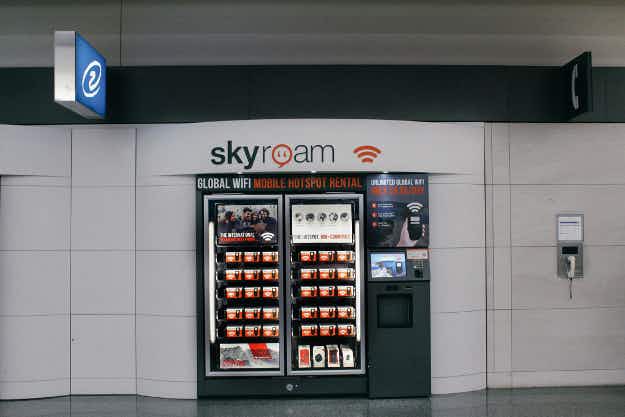 Now you can get WiFi from a vending machine in… 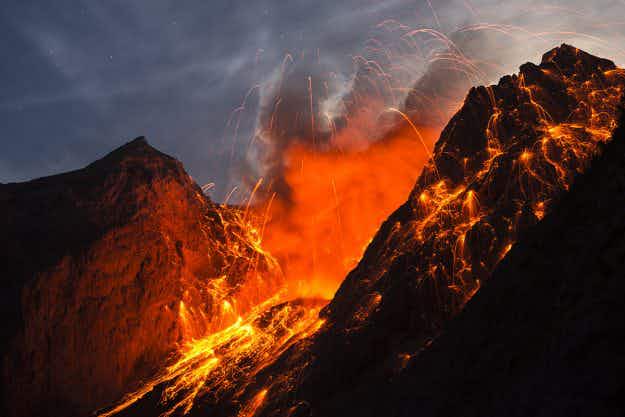 See the incredible winning images from the annual Travel Photographer…