China has launched the operation of the world’s largest radio telescope – built to discover signals from stars, galaxies and even alien life in previously unexplored parts of the universe.

The telescope, known as Fast, is a gigantic 500 metres (1640 ft) in diameter, and is nestled in the heart of China’s southern Guizhou province.

Unlike an optical telescope which focuses light to create a magnified image, radio telescopes hunt for radio waves from distant astronomical sources, whether emitted naturally or by intelligent beings via technology.

Costing a whopping £140 million across a five-year building process, the formidable tool was designed and built solely by Chinese ingenuity and firmly establishes the country’s rising ambitions in space and the pursuit of scientific knowledge.

Beijing has poured billions into such ambitious scientific projects as well as its military-backed space programme, and launched its second space station earlier this month.

Researchers said Fast would search for gravitational waves, detect radio emissions from stars and galaxies and listen for signs of intelligent extraterrestrial life.

“The ultimate goal of Fast is to discover the laws of the development of the universe,” said Qian Lei, an associate researcher with the National Astronomical Observatories of the Chinese Academy of Sciences.

“In theory, if there is civilisation in outer space, the radio signal it sends will be similar to the signal we can receive when a pulsar (spinning neutron star) is approaching us.” 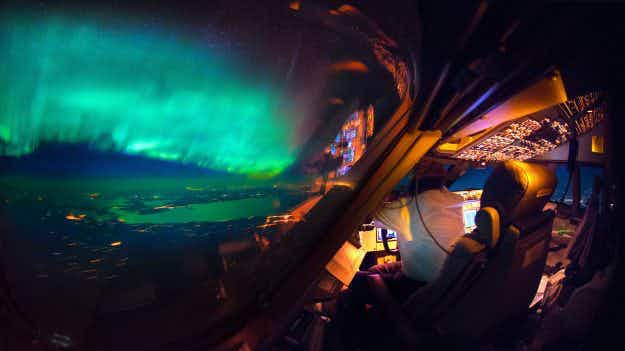 Photographer pilot captures otherworldly weather events from inside the cockpit…

Learn the secrets of the man who visited every country…