The Great Wall of China is disappearing brick by brick as tourists and locals alike steal bits of the iconic landmark.

The Great Wall of China is disappearing brick by brick Image by Mark Read, Lonely Planet

However, authorities have ordered a major new crackdown to protect the Unesco Great Wall and will carry out regular checks to stop the situation worsening.

The campaign will be operated on a random basis along the 13,000 miles of wall that snakes across Northern China. People found stealing parts of the wall face the prospect of being charged with criminal damage, the Guardian reports.

The state administration of cultural heritage (SACH) wants local municipalities to enforce the national protection measures which were introduced over 10 years ago.

Although the Ming-era wall dating from 1368-1644 also suffers environmental erosion from wind and rain, the officials believe it is the reckless behaviour of people that is the major cause of the destruction.

China’s Great Wall Society says that villagers living close to the wall regularly steal bricks either as material for buildings they are carrying out or to sell on to others. This had left many of the towers “increasingly shaky,” according to the group.

Vice Chairman, Dong Yaohui explained to CNN that the wall was suffering from accumulated damage parts and the situation was now “very serious.”

He said the problem was that money was now pumped into repairing the landmark instead of preserving it.

Although about 4000 miles of the wall was built during the Ming dynasty, parts of the iconic structure actually date back to the third century BC.

The area north of Beijing is the area that attracts millions of visitors annually and also suffers defacement from graffiti.

Official reports disclose that 30% of the Ming Dynasty section has disappeared at this stage while under 10% of the wall is considered well preserved. 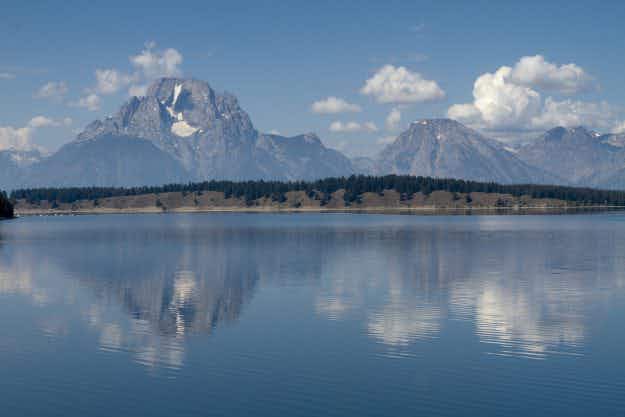 Celebrate Colorado Day today with free entry to any of…