In an effort to show that China’s newest – and highest – glass bridge is totally safe, a BBC journalist was invited to smash it with a sledgehammer to see if it’s ready for visitors.

The new Zhangjiajie Grand Canyon Glass Bridge is set to open in Hunan Province next month. The bridge is 430 metres long, six metres wide and nearly 300 metres above the bottom of the canyon, which the company says will make it the tallest and longest glass bridge worldwide. The architect, Haim Dota, says it will be able to hold up to 800 people at a time. Some people are concerned about the safety of such bridges, particularly after an incident on a different walkway in China last year, when tourists were terrified after a panel smashed and the bridge was shut down for repairs.

Image of the bridge. Image by Haim Dotan Ltd. Architects and Urban Designers

To make people feel more secure, the new bridge’s owners invited Dan Simmons of BBC Click to take a sledgehammer and try to break through a panel. While it definitely left a mark, it did not break. After multiple swings, a tired Simmons notes that while the glass is splintered he didn’t break through, and two more layers of glass underneath were untouched.

The Zhangjiajie Grand Canyon Tourism Management Company recently announced that the bridge is nearly complete and is set to open to the public in July, with an official opening ceremony early next year. 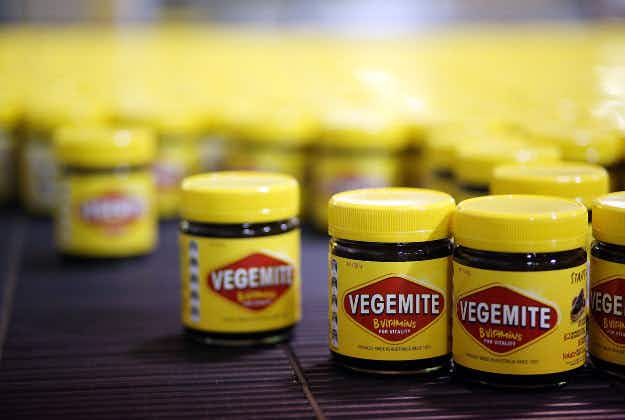 Australia celebrates National Vegemite Day to the bewilderment of the… 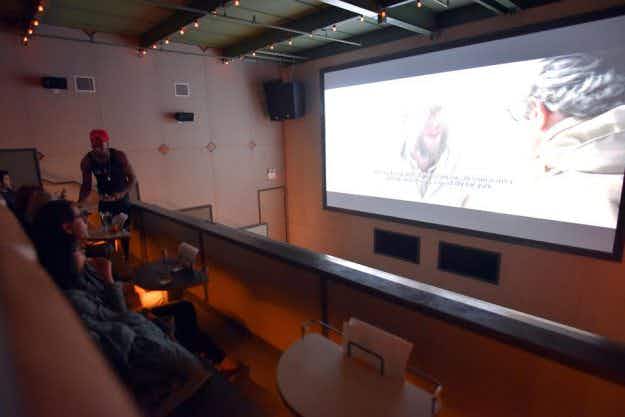